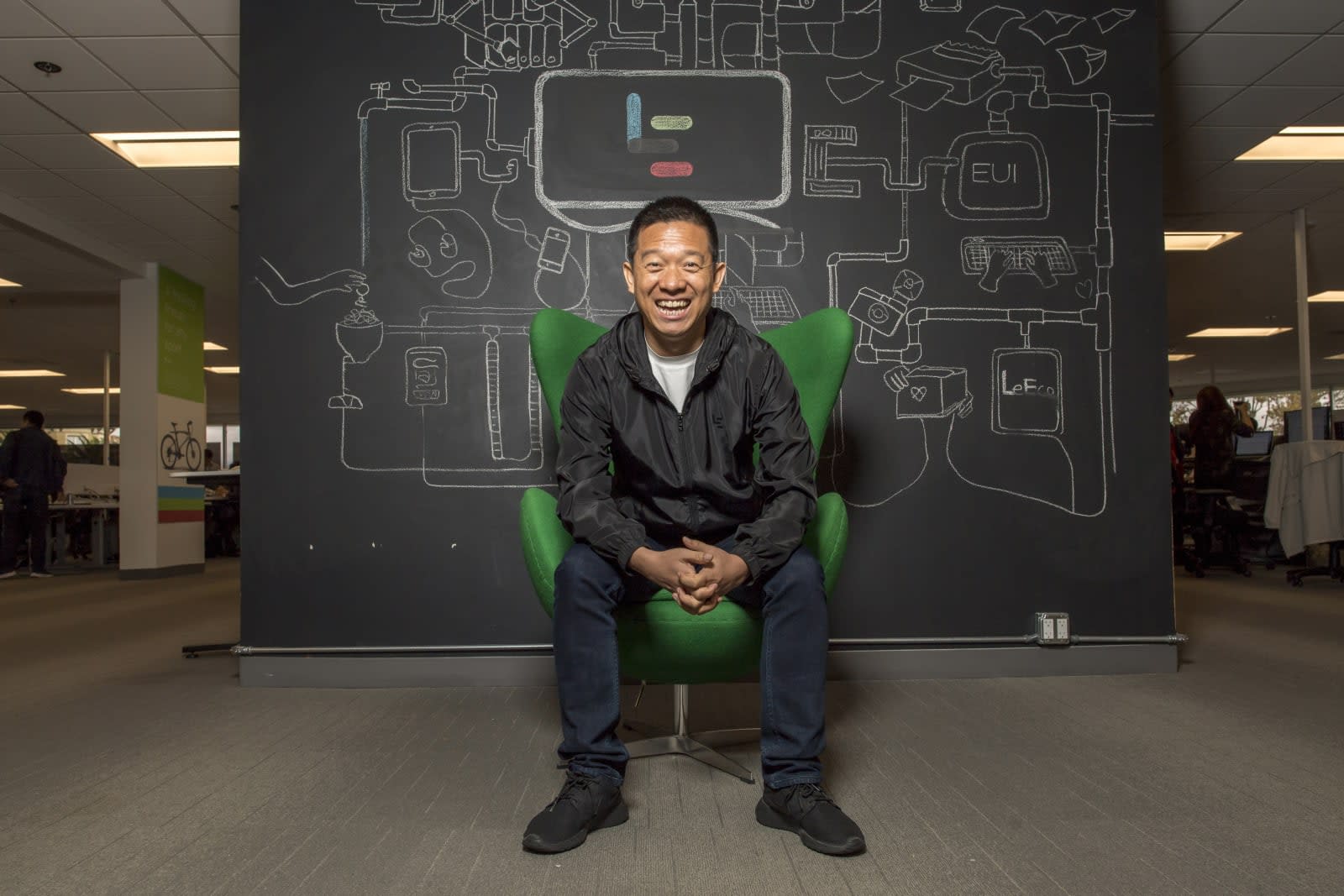 Chinese technology company LeEco is still a relatively new name in the west, but in China, the company is one of the most dominant players in smartphones, TVs, movies and e-commerce. With help from Faraday Future, the electronics giant has moved into the automotive industry, but its fast expansion has come at a cost. In a company-wide letter, LeEco co-founder Jia Yueting admitted that the company is running out of cash.

In a letter obtained by Bloomberg, Jia said: "We blindly sped ahead, and our cash demand ballooned. We got over-extended in our global strategy. At the same time, our capital and resources were in fact limited." Reuters also received a copy of the same letter, which read: "We are starting to see signs of big company disease, such as low individual performance and organizational redundancies."

Jia, who has an estimated net worth of around $6 billion, has attempted to lead by example by slashing his yearly salary to one yuan (15 cents), but his announcement isn't too surprising. In July, the company confirmed the $2 billion acquisition of US TV maker Vizio and pledged to spend a further $1.8 billion building a EV factory capable of outputting 400,000 electric cars per year. Add to that plans to dominate the US market with cheap phones, TVs, bikes and cars, and you can see why LeEco may have overextended itself.

In attempt to cushion the blow, LeEco will immediately put cost-cutting measures into place and pass on extra costs to consumers by reducing the subsidies it places on its products. The plan also includes refocusing on its existing businesses -- basically phones, TVs and car production (which it's already spent $10 billion on) -- so it can recoup the cash it needs to properly explore new markets.

In this article: china, culture, ev, faradayfuture, gear, leeco, mobile, transportation, tv, vizio
All products recommended by Engadget are selected by our editorial team, independent of our parent company. Some of our stories include affiliate links. If you buy something through one of these links, we may earn an affiliate commission.