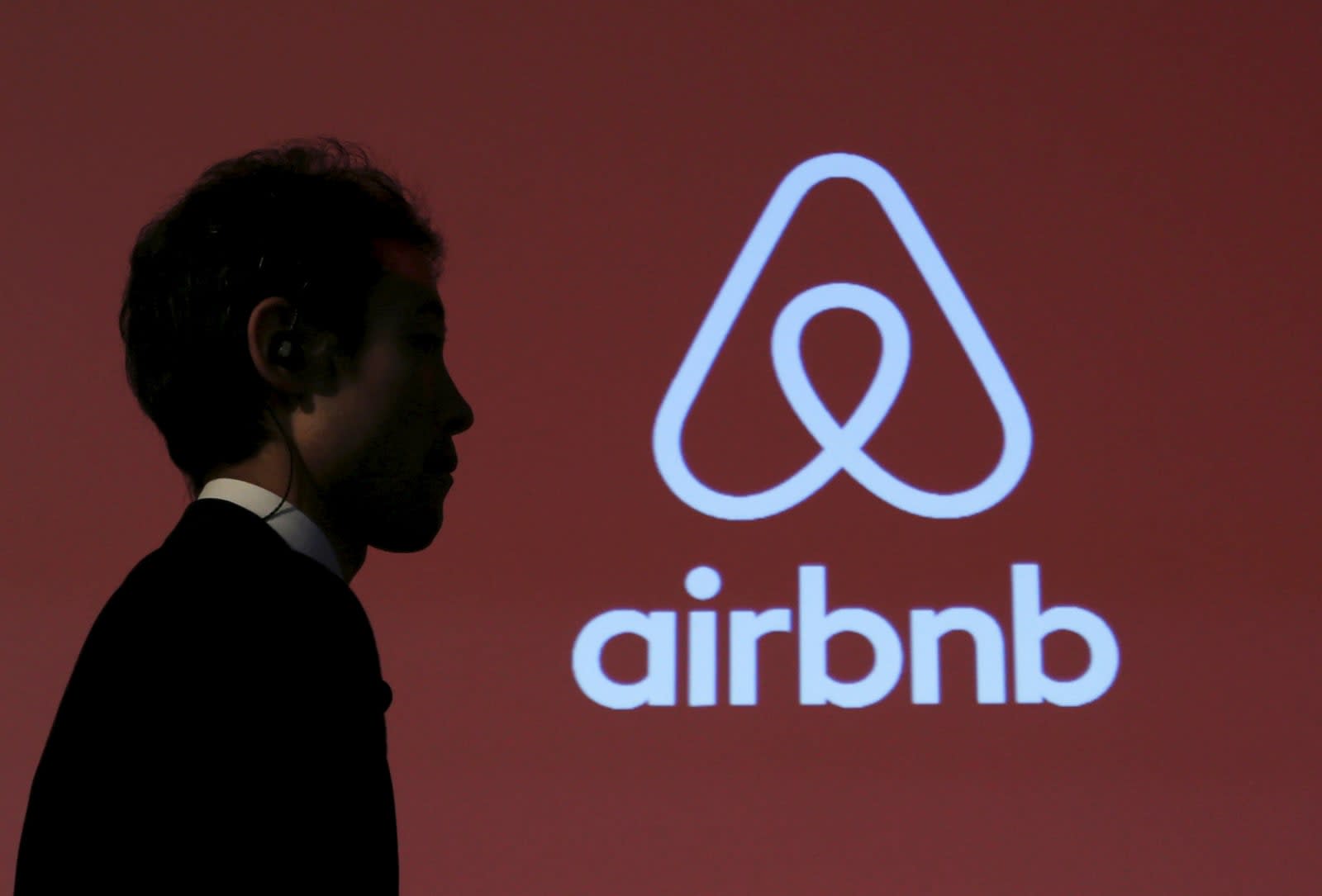 When Airbnb sued San Francisco in June, claiming that people listing their apartments for rent were responsible for any wrongdoing (like failing to register as a business), city officials were quick to respond. At the time, they said that the rental outfit was reading the Communications Decency Act (CDA) how it wanted to. As such, a city judge has rejected the suit, according to Reuters. Presiding judge James Donato said that the CDA does not "regulate what can or cannot be said or posted in the listings."

But what does free speech online have to do with any of this? Airbnb claims that it shouldn't be on the hook for what users put in their listings, and that it isn't breaking laws, its users who failed to go through a lengthy registration process for renting out their living spaces are.

"Further, Airbnb's argument that the city violated the First Amendment is moot because the ordinance 'was not motivated by a desire to suppress speech,'" Reuters reports. As a bit of silver lining, Judge Donato did concede that the current legal process for registration needs some work. How this will affect other lawsuits in other cities remains to be seen. Who knows, maybe Transylvania's laws are a little more lax. We've reached out to Airbnb for more information and will update this post should it arrive.

Update: An Airbnb spokesperson responded with the following statement.

"While we appreciate that the judge has acknowledged our concerns about the inadequacy of the screening obligations in the new law and has continued to postpone enforcement of these rules as a result, we respectfully disagree with the remainder of his ruling. No matter what happens in this case, we want to work with the City to fix the broken system long before the legal process runs its course."

In this article: airbnb, business, CDA, CommunicationsDecencyAct, culture, firstamendment, jamesdonato, lawsuit, sanfrancisco
All products recommended by Engadget are selected by our editorial team, independent of our parent company. Some of our stories include affiliate links. If you buy something through one of these links, we may earn an affiliate commission.