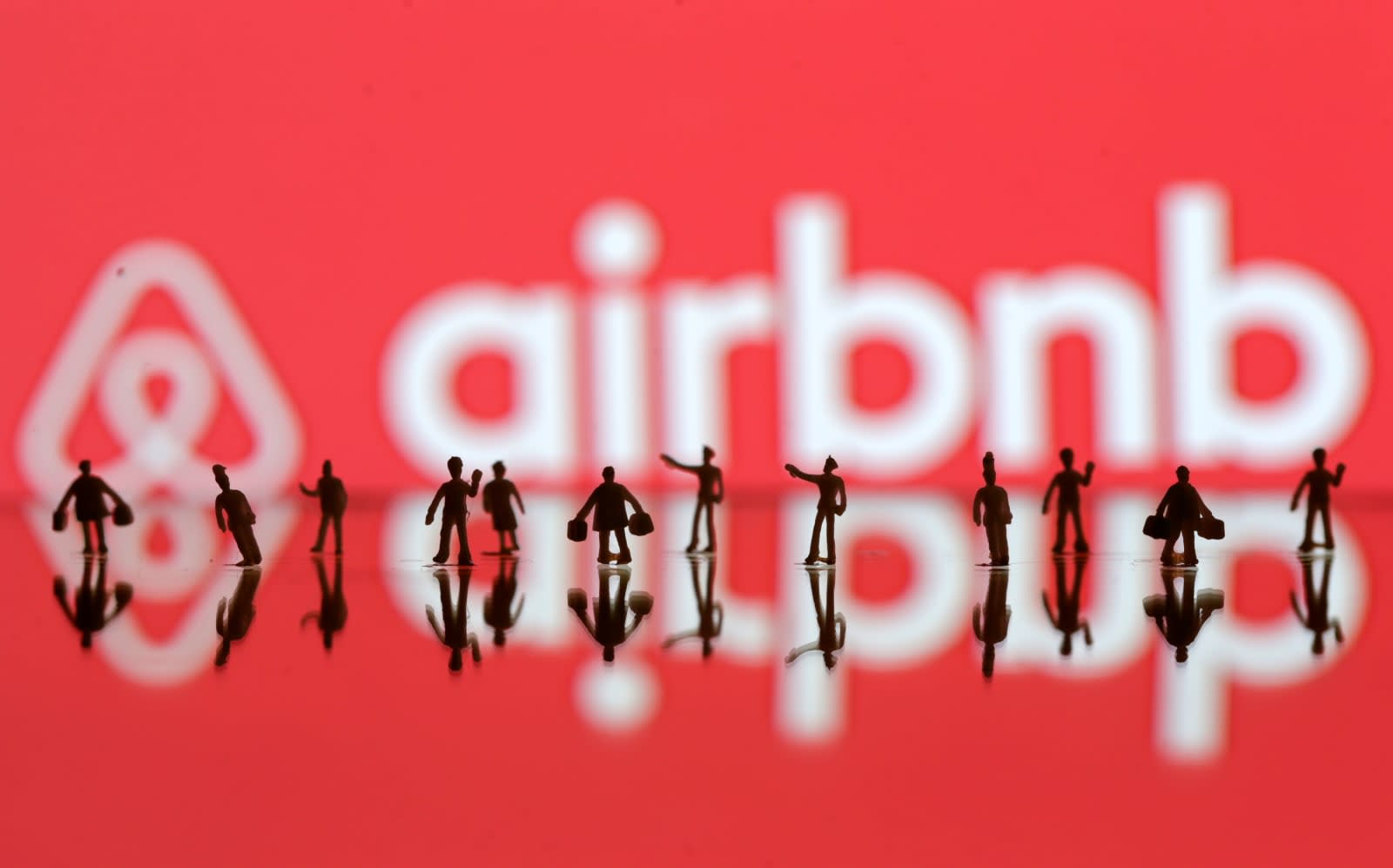 Airbnb isn't done with lawsuits over home rental laws it doesn't like -- not by a long shot. It's suing Santa Monica over municipal code that effectively bans "vacation rental" services through severe restrictions (you have to be home and obtain a business license, for example) and reporting requirements. For one thing, it claims that the rules violate multiple aspects of the US Constitution. They're allegedly a violation of free speech by dictating what content people can publish. Airbnb also claims that they infringe on search and seizure rights (and the Stored Communications Act) by requiring the disclosure of sensitive customer info without legal procedures, and tread on due process rights because they're both "vague" and don't notify you of potential lawbreaking.

The lawsuit goes on to assert that the city is violating the Communications Decency Act's safe harbor protections, which prevent companies from being liable for the content they host. Santa Monica requires that rental outfits both screen would-be renters and take down illegal listings, putting companies like Airbnb on the hook no matter what users do.

The allegations are an expansion of those made in the lawsuit against San Francisco, and clearly up the ante. For all intents and purposes, Airbnb is claiming that Santa Monica is un-American by preventing you from renting your home outside of very specific circumstances. Whether or not the court sees things that way is another matter, though. San Francisco officials maintain that they're only regulating the platform, not the content, and it won't be shocking if Santa Monica offers a similar defense. There's a real possibility that Airbnb will either lose or strike a compromise.

In this article: airbnb, constitution, culture, internet, law, politics, regulation, rentals, santamonica, services, travel
All products recommended by Engadget are selected by our editorial team, independent of our parent company. Some of our stories include affiliate links. If you buy something through one of these links, we may earn an affiliate commission.