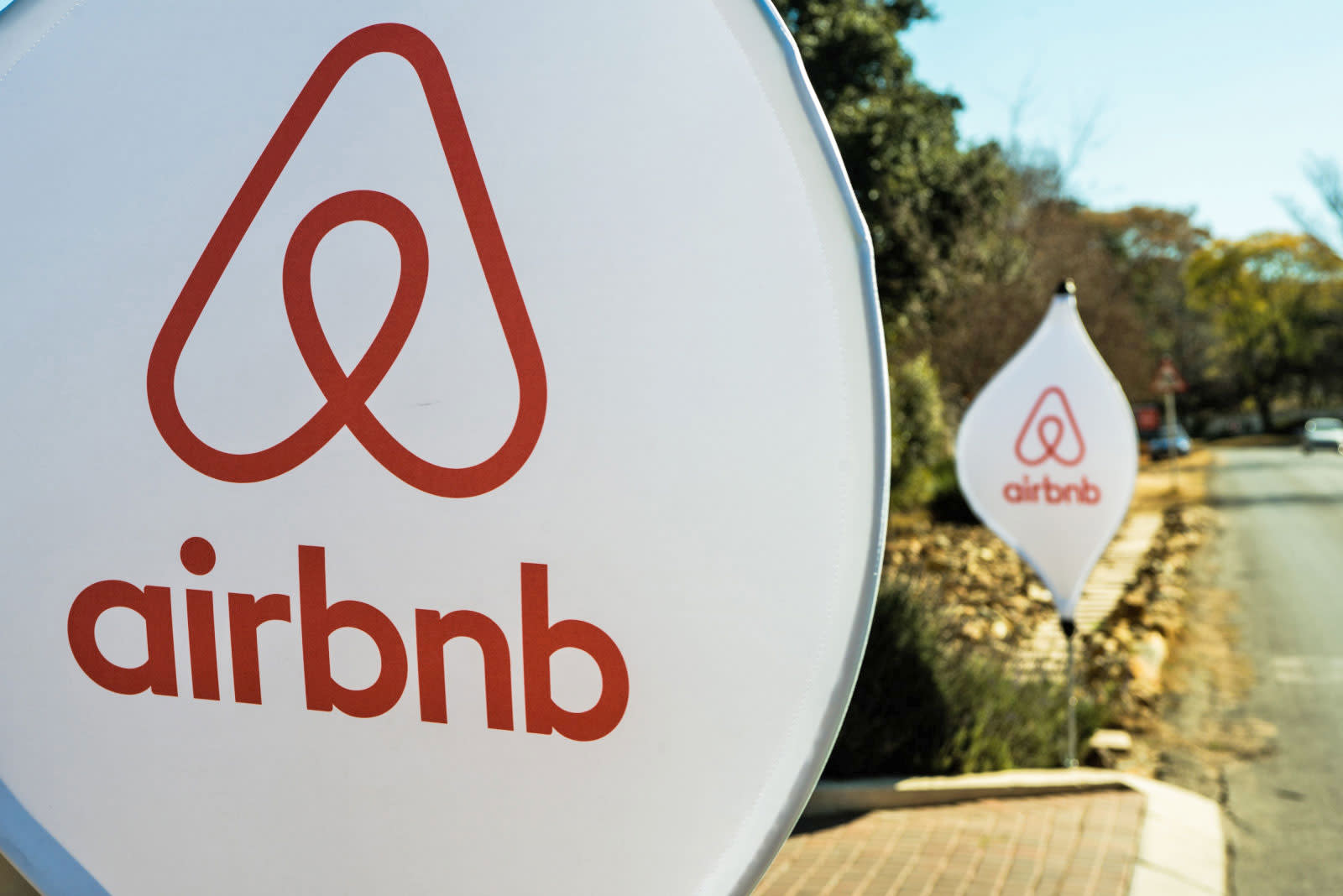 Airbnb's long-running tussles with home-city San Francisco have escalated even further. The rental outfit recently sued the city, claiming that a new law requiring hosts to register their living spaces with local government before listing them via Airbnb violates federal law. Which law? The Communications Decency Act, which, in part, ensures a website isn't on the hook for any damages that arise from what users might post on said website.

The argument here is that Airbnb feels the onus should be on the city to keep track of people who skipped the cumbersome rental-registration process and hold the hosts responsible instead of Airbnb. As The San Francisco Examiner reports, violations would carry a $1,000 per-day penalty for each offense. For its part, San Francisco lawmakers say that Airbnb is essentially reading the CDA how it chooses to."Nothing in San Francisco's pending ordinance punishes hosting platforms for their users' content," city attorney spokesman Matt Dorsey tells TechCrunch. "In fact, it's not regulating user content at all -- it's regulating the business activity of the hosting platform itself."

Airbnb filed the suit on Monday in the hopes of stopping the law before it goes into effect in August. The company lays out a number of proposed changes to the upcoming law on its website, including ending the requirement that hosts pay taxes on household items like bedding and kitchen implements. Hosts needing to have a business license is another bit that Airbnb would like to see changed as well.

"We believe that creative approaches are still possible and hope that the City will reconsider its current path and work with us towards building a new system that is legal, workable and fair to everyone involved," the company writes.

It's safe to bet that this legal battle is far from over.

In this article: airbnb, california, culture, home, internet, lawsuit, litigation, politics, sanfrancisco, shorttermrental
All products recommended by Engadget are selected by our editorial team, independent of our parent company. Some of our stories include affiliate links. If you buy something through one of these links, we may earn an affiliate commission.