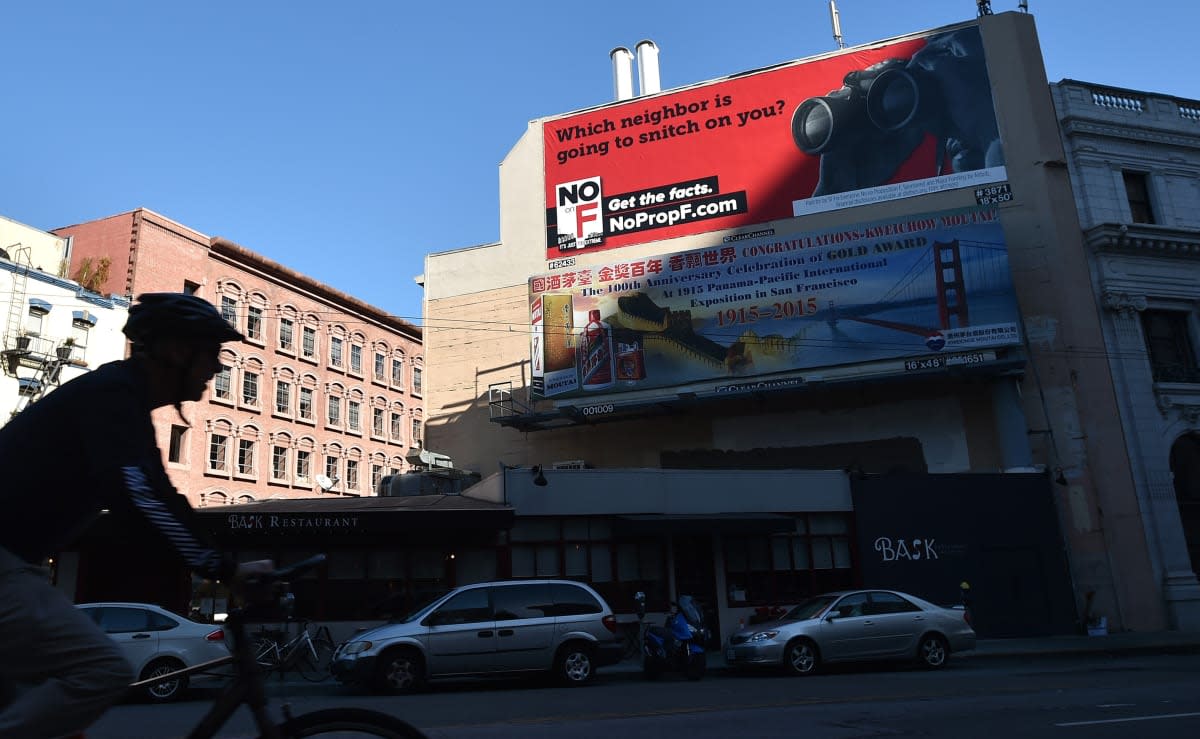 Airbnb and similar services have won against Proposition F, with most San Francisco residents choosing to vote against the controversial measure. According to the San Francisco Chronicle, the proposition lost by 55 percent to 45 percent, though Reuters is reporting that it lost by 61 percent instead. Prop F, which is also known as the Airbnb Initiative, is backed by hotel workers' unions, landlords and housing activists. They believe that laws governing services like Airbnb's should be stricter and that rentals are making the housing crisis worse, driving up rent and land prices in the city.

The measure would have limited people's right to rent out their homes or parts of it to 75 nights per year. It would've also required hosts to follow the city code more closely, as well as given people who live within 100 feet of a rental greater power to sue hosts for anything they deem a violation of the law. Unfortunately for its supporters, Airbnb went all out campaigning against it, spending $8 million to put up billboards like the one in the image above and to pay for 26 total hours of TV ads. The company even mass emailed its users and had people go door to door to talk to voters. The other side only managed to raise $482,000, most of which came from a hotel workers' union, for its campaign.

If you recall, Airbnb put up posters asking government agencies to put the roughly $12 million in taxes its hosts and guests pay per year to good use. Those posters were also part of its strategy against Prop F. Some saw the ads as mean-spirited and passive-aggressive, though -- "Dear Public Library System," one of them read, "We hope you use some of the $12 million in hotel taxes to keep the library open later." -- so Airbnb decided to apologize and take them down later.

In this article: airbnb, law, propositionF, rental
All products recommended by Engadget are selected by our editorial team, independent of our parent company. Some of our stories include affiliate links. If you buy something through one of these links, we may earn an affiliate commission.