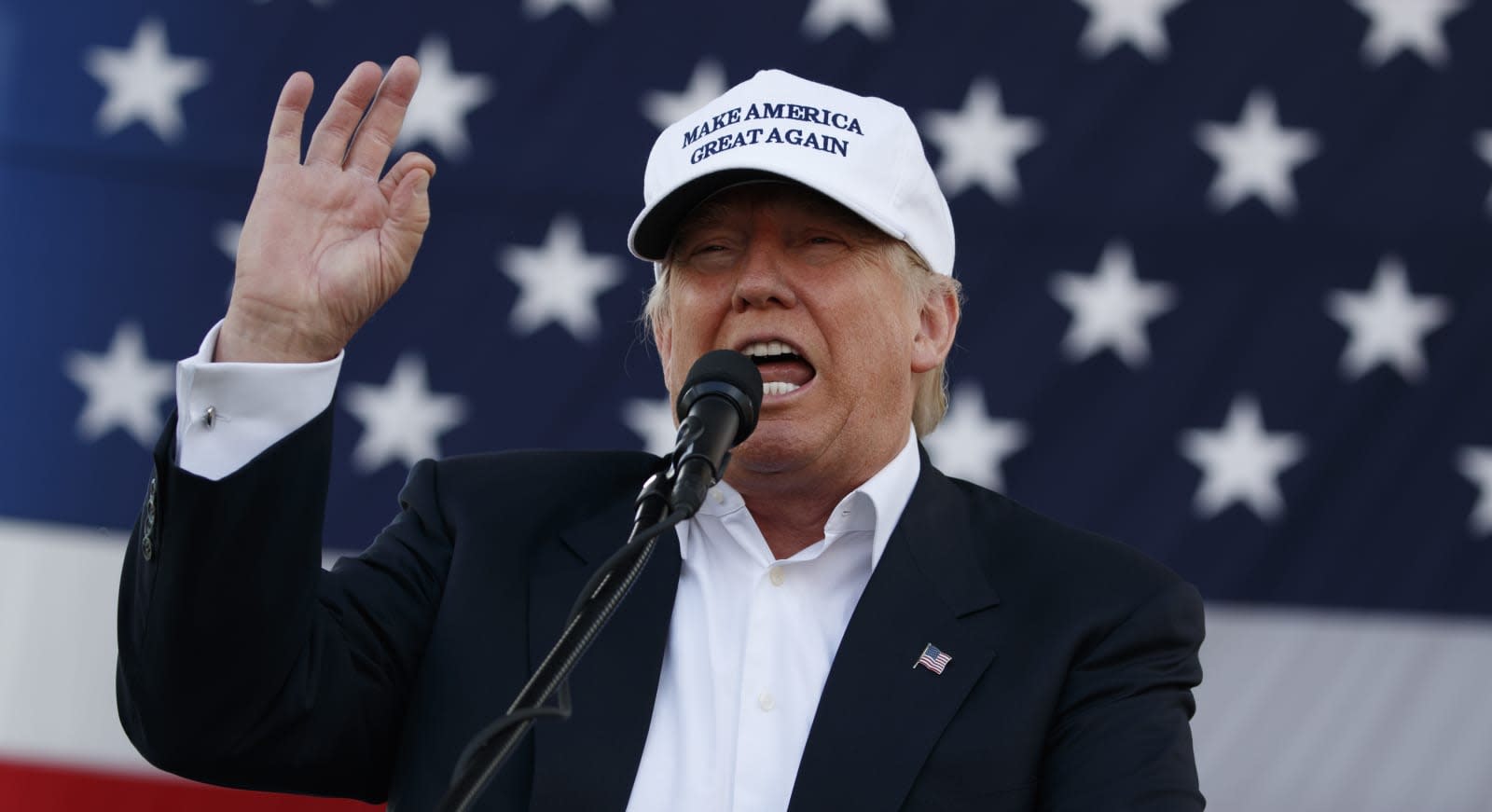 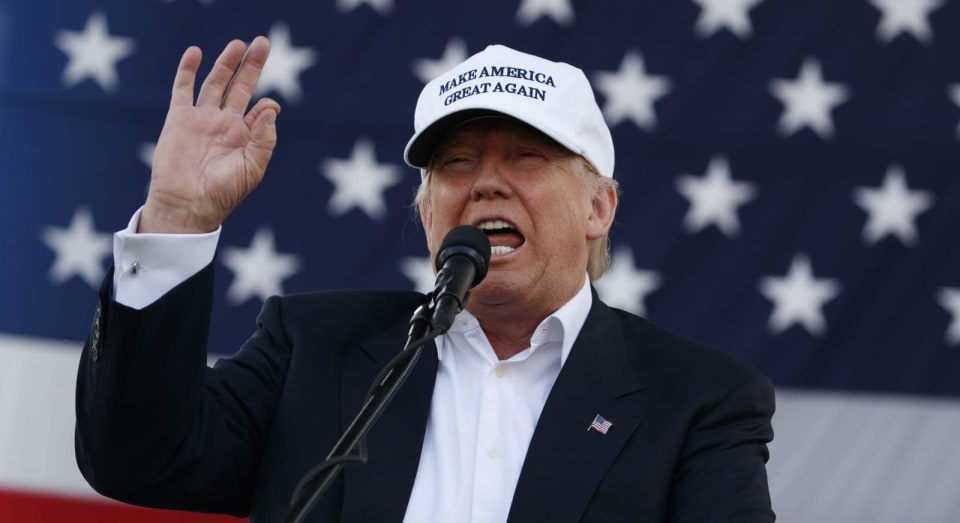 On January 20th, Donald Trump will be sworn in as president of the United States. With a Republican-controlled House and Senate behind him, things in this country are going to change... a lot. One of the things that might be on the chopping block early in his administration is Net Neutrality.

This is obviously an issue near and dear to our hearts here at Engadget, and it's pretty safe to assume that the rules instituted by the FCC in 2015 will be gutted by a Trump administration. In 2014, he described the concept as a "top down power grab" that "will target the conservative media," and compared it to the Fairness Doctrine -- referring to the FCC rule eliminated in 1987 that required broadcasters to present contrasting views on topics of public interest. While it might be tempting to dismiss those vaguely paranoid sounding declarations as simple Twitter bluster, it's unlikely to be an issue that flies under the radar once he moves into the White House.

Tony Romm at Politico reported that Trump will be appointing Jeffrey Eisenach as the point man for telecom issues on his transition team. Eisenach has made a career out of crusading against industry regulation. He's spent the last several years at the conservative American Enterprise Institute and has authored several papers and op-ed pieces that were funded by Net Neutrality opponents like Engadget's parent company Verizon.

Once gutted, there's little hope that even a weakened version of Net Neutrality could find itself enshrined in law under a President Trump. One of the few concrete policies he's proposed is a moratorium on new regulations from government agencies.

His fight against industry regulation will also limit the expansion of broadband in America. As a candidate, his plan to push high-speed internet deeper into the rural areas of the country and bring the cost down for low-income households has been vague at best. Efforts like these largely rely on regulations, tax breaks and government programs to incentivize businesses to build out infrastructure and subsidize costs for the poor.

Connect America Fund, Rural Utilities Service program and Broadband Technology Opportunities Program were core to Hillary Clinton's goal of giving 100 percent of households access to affordable broadband by 2020. But government programs like these face an uncertain future and likely funding cuts under the new administration. And these decisions won't just impact the reach of broadband for the next four years but potentially for decades to come.

That said, Trump has promised to invest in infrastructure though not broadband specifically. And there's a chance that by lowering regulatory walls and offering tax incentives a Trump administration could lure companies to build out broadband in rural areas, but these moves will do little to reduce costs. And with those pesky Net Neutrality rules out of the way, it will be possible for providers to charge higher fees to consumers while actively putting competitors at a disadvantage. As the walls between service providers and content creators crumble, Net Neutrality rules become more important than ever. But under a President Trump those are unlikely to survive.

In this article: broadband, Broadband Technology Opportunities Program, Connect America Fund, culture, donald trump, donaldtrump, fcc, infrastructure, internet, Jeffrey Eisenach, net neutrality, NetNeutrality, politics, Rural Utilities Service program, TL17NETNEUT
All products recommended by Engadget are selected by our editorial team, independent of our parent company. Some of our stories include affiliate links. If you buy something through one of these links, we may earn an affiliate commission.