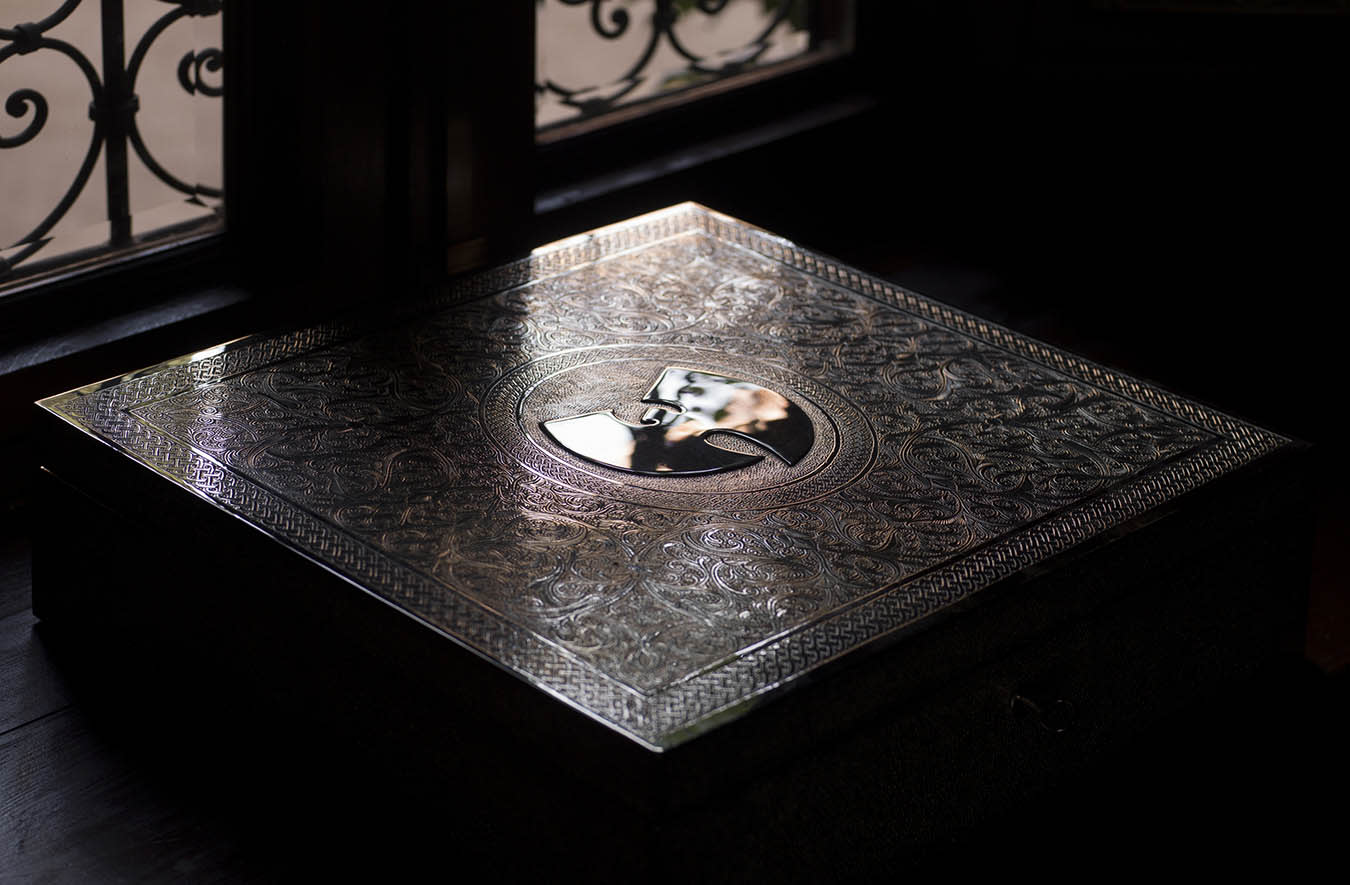 Whatever you think of the outcome of the US election, it's providing a surprise for music fans. You see, Martin Shkreli (the infamous pharma exec who jacked up prices on an HIV/AIDS pill) bought the Wu-Tang Clan's one-copy album Once Upon a Time in Shaolin and said he'd release it if Donald Trump won the presidency. Well, he honored that promise... sort of. After word of Trump's win got out, Shkreli livestreamed both the intro to Wu-Tang's album and one of its tracks. These weren't intended as permanent copies, but this is the internet -- listeners ripped the video feed and put the tunes on other sites. They're not album-quality recordings, of course, but this might be the only chance you get at listening to this exceptionally rare composition.

Don't expect Shkreli to livestream more cuts, let alone put high-quality copies online. As he explained, he genuinely wasn't expecting Trump to pull ahead. If he ever wants to formally release Once Upon a Time, he'll need to get permission from RZA, Method Man and crew to distribute it to the public. The original agreement prevented the buyer from publicly releasing material for 88 years. We wouldn't completely rule that out, but it seems unlikely. The whole mystique of the album revolves around its exclusivity, and it wouldn't be very special if you only had to wait a year to find out whether or not it justifies its multi-million dollar selling price.

In this article: av, culture, donaldtrump, election, election2016, entertainment, internet, livestream, livestreaming, MartinShkreli, music, OnceUponATimeInShaolin, politics, streaming, TL17NTFW, trump, video, wu-tangclan
All products recommended by Engadget are selected by our editorial team, independent of our parent company. Some of our stories include affiliate links. If you buy something through one of these links, we may earn an affiliate commission.