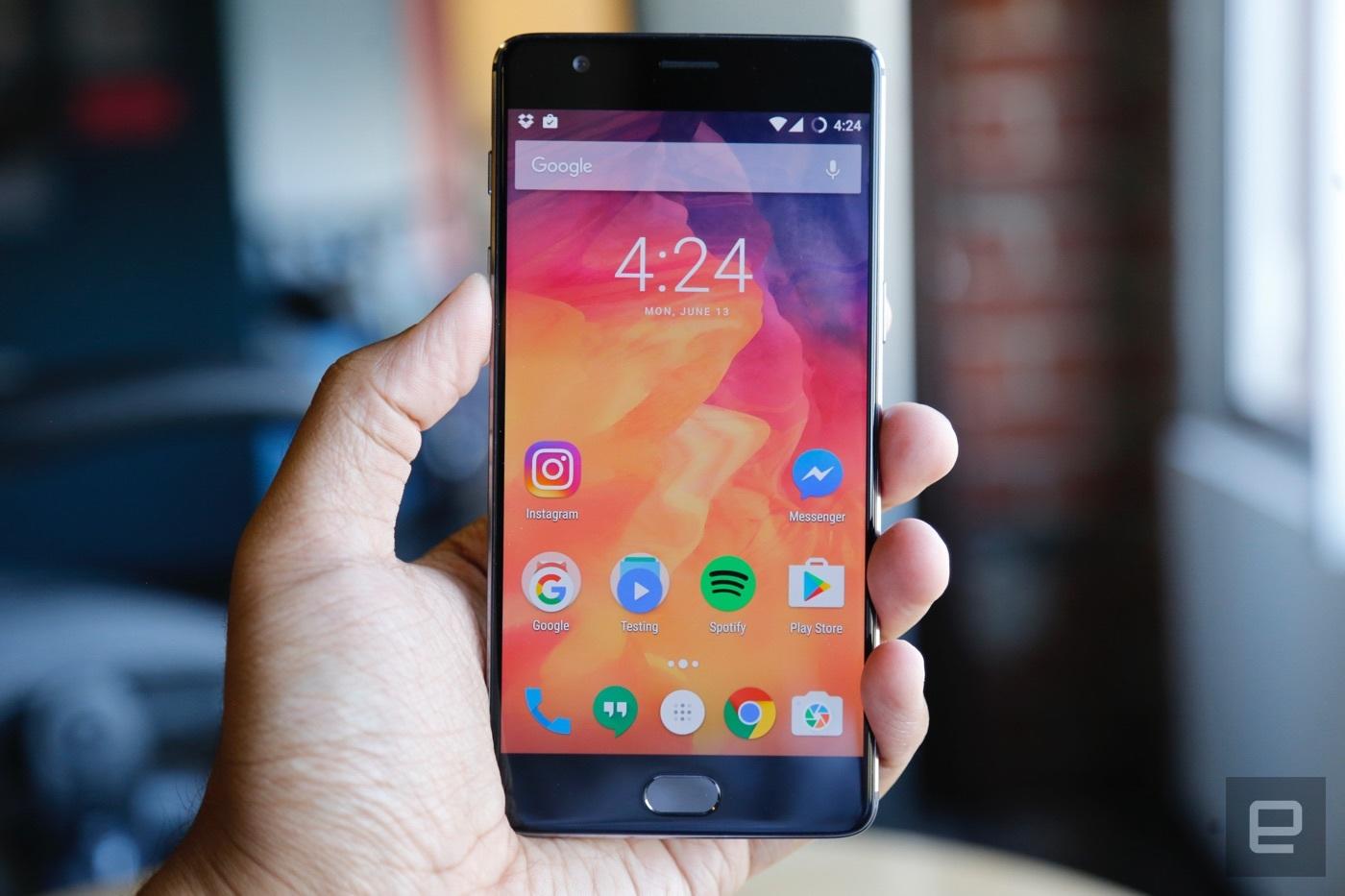 Watching Android Nougat make its way to phones Google didn't have a hand in making has been, well, a little excruciating. Some major players are getting the update out first, but now it looks like the upstarts at OnePlus are next in line. Brian Yoon, the startup's head of software, confirmed to Engadget that a Nougat beta "community" build would be ready for the OnePlus 3 this month. Even better: once all the kinks have been ironed out, Nougat will be pushed out over-the-air to all OnePlus 3s by the end of the year. Not a bad way to ring in the holidays, right?

Yoon also confirmed that older devices like the OnePlus 2 will be updated to Nougat as well, though there isn't a firm timeframe set for that yet.

The company's push to bring Nougat to its phones comes after a pretty dramatic internal restructuring. Earlier this year, OnePlus leadership merged the teams working on HydrogenOS (their software for OnePlus devices in China) and OxygenOS (their software for everywhere else). It was a smart, and ultimately necessary move — OnePlus hasn't had the best reputation where speedy software updates are concerned, and their users were vocal in their frustration. By combining software teams, the company hoped to marshall its resources more effectively and ultimately just get stuff done faster.

So far, it seems to be working — word of OnePlus' Nougat update plans come just days after much bigger companies announced their own. LG was first off the line with a Nougat-powered phone, and followed up just a few days ago to push the update to its flagship G5. Then came Samsung, which made the update available to S7/Edge owners through its Galaxy Beta program very shortly after LG made its move. While it's heartening to see Nougat finally making the rounds, here's hoping the pace picks up: it's almost time for the Android 7.1 update to take its turn in the spotlight.

In this article: android, gear, mobile, nougat, oneplus, oneplus3, oxygenos, software
All products recommended by Engadget are selected by our editorial team, independent of our parent company. Some of our stories include affiliate links. If you buy something through one of these links, we may earn an affiliate commission.