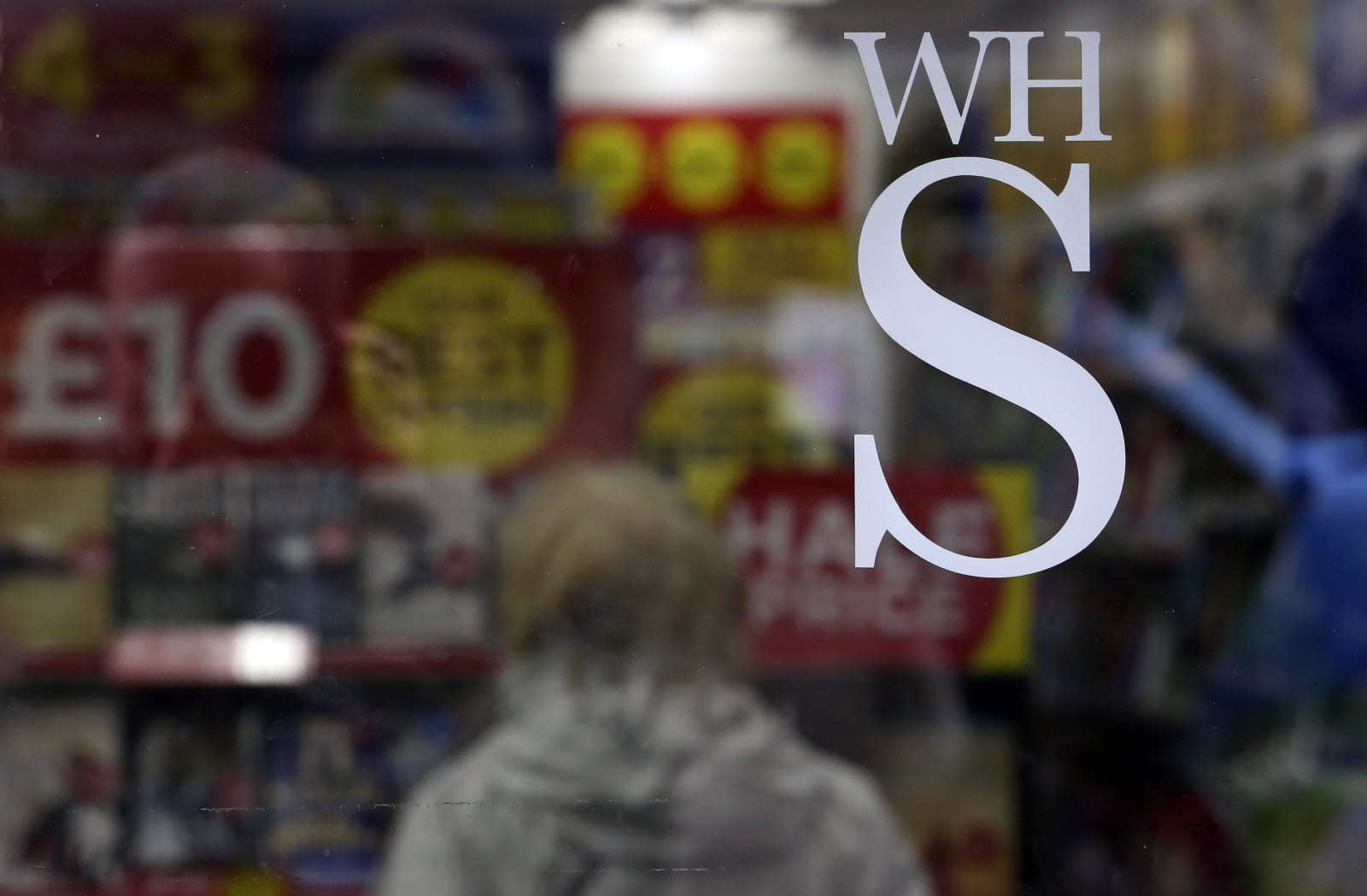 Magazine and stationary retailer WHSmith is to start selling video games in-store again, thanks to a partnership with GAME to trial concessions in a small number of locations. WHSmith pulled games from shelves six years ago due to competitive pressure from more specialist retailers like GAME and HMV. Once adversaries, the two now appear to have found common ground. For WHSmith, it'll mean being able to offer games to its customers again -- new and high-profile console releases, we imagine -- and for GAME, increased exposure on the high street, however small that increase might be.

"GAME Retail is rolling out a small number of concessions as part of an ongoing trial across WHSmith stores in 2016. Alongside our 300 high street stores it means easier access to top video games, accessories and merchandise for our community of gamers nationwide," so reads the official line from GAME.

GAME is still struggling to find its feet after going into administration back in 2012. Since being rescued from high-street heaven, the company has tried all manner of things to stay relevant. In recent history, GAME has focused on eSports in particular, acquiring Multiplay -- the firm behind the UK's Insomnia events -- as well as running tournaments and setting up dedicated competitive zones in stores. Finances are continuing to be a problem, though, and GAME's latest yearly numbers noted an 81 percent decline in profits year-on-year.

The partnership with WHSmith may only be a limited trial in a small number of stores, but in such a competitive product category, anything that gets the GAME brand out there will no doubt be welcomed. If things get any worse, we could find ourselves in a dystopian future where GAME starts charging for PSVR demos. Oh... wait.

In this article: av, concessions, game, gameretail, games, gaming, whsmith
All products recommended by Engadget are selected by our editorial team, independent of our parent company. Some of our stories include affiliate links. If you buy something through one of these links, we may earn an affiliate commission.