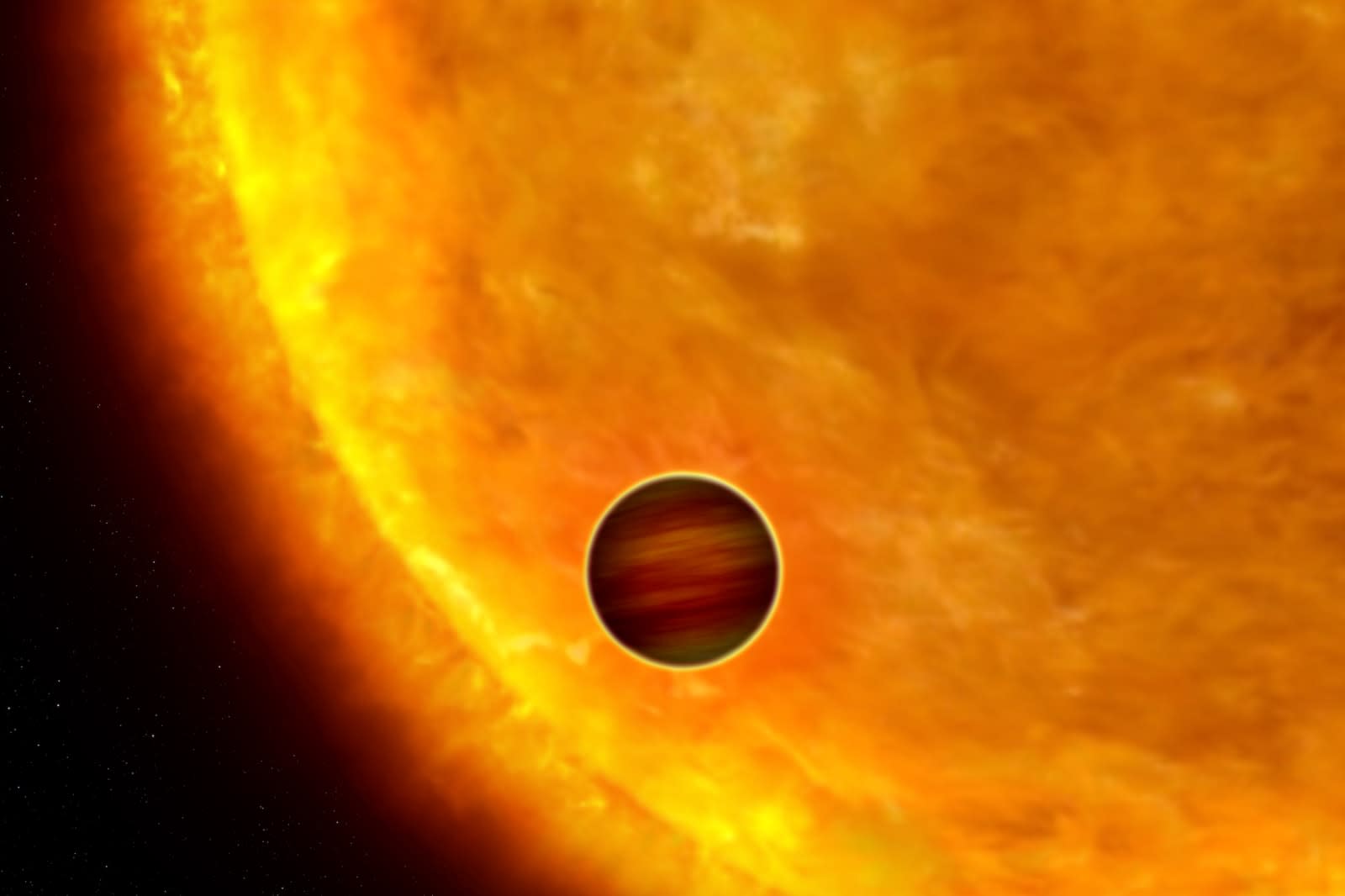 Astronomers usually have to study exoplanets through roundabout ways, such as watching for the decrease in light when a planet crosses in front of a star. However, they'll soon have a reliable way to observe those alien worlds directly. A Princeton-led research team has successfully tested CHARIS, a supercooled spectrograph instrument that isolates reflected light from large planets (bigger than Jupiter) to reveal their age, mass and temperature. The key is its use of a coronagraph that separates planetary light from the host star's rays -- effectively, it's making sure the needle stands out from the haystack.

CHARIS has a narrow field of view (the team couldn't even fit all of Neptune in the test run), so it's most likely to be used for targeted observations rather than sweeping the sky. And when the planets have to be larger than Jupiter, they're very likely to be gas giants rather than anything habitable. Still, the technology could be immensely useful when it becomes available to the wider scientific community in February 2017. So long as scientists have access to Hawaii's Subaru Telescope, where CHARIS is located, they'll have a relatively straightforward way to measure bigger exoplanets -- not just confirm their existence.

In this article: astronomy, astrophysics, charis, coronagraph, exoplanet, planet, princeton, science, space, spectrograph
All products recommended by Engadget are selected by our editorial team, independent of our parent company. Some of our stories include affiliate links. If you buy something through one of these links, we may earn an affiliate commission.