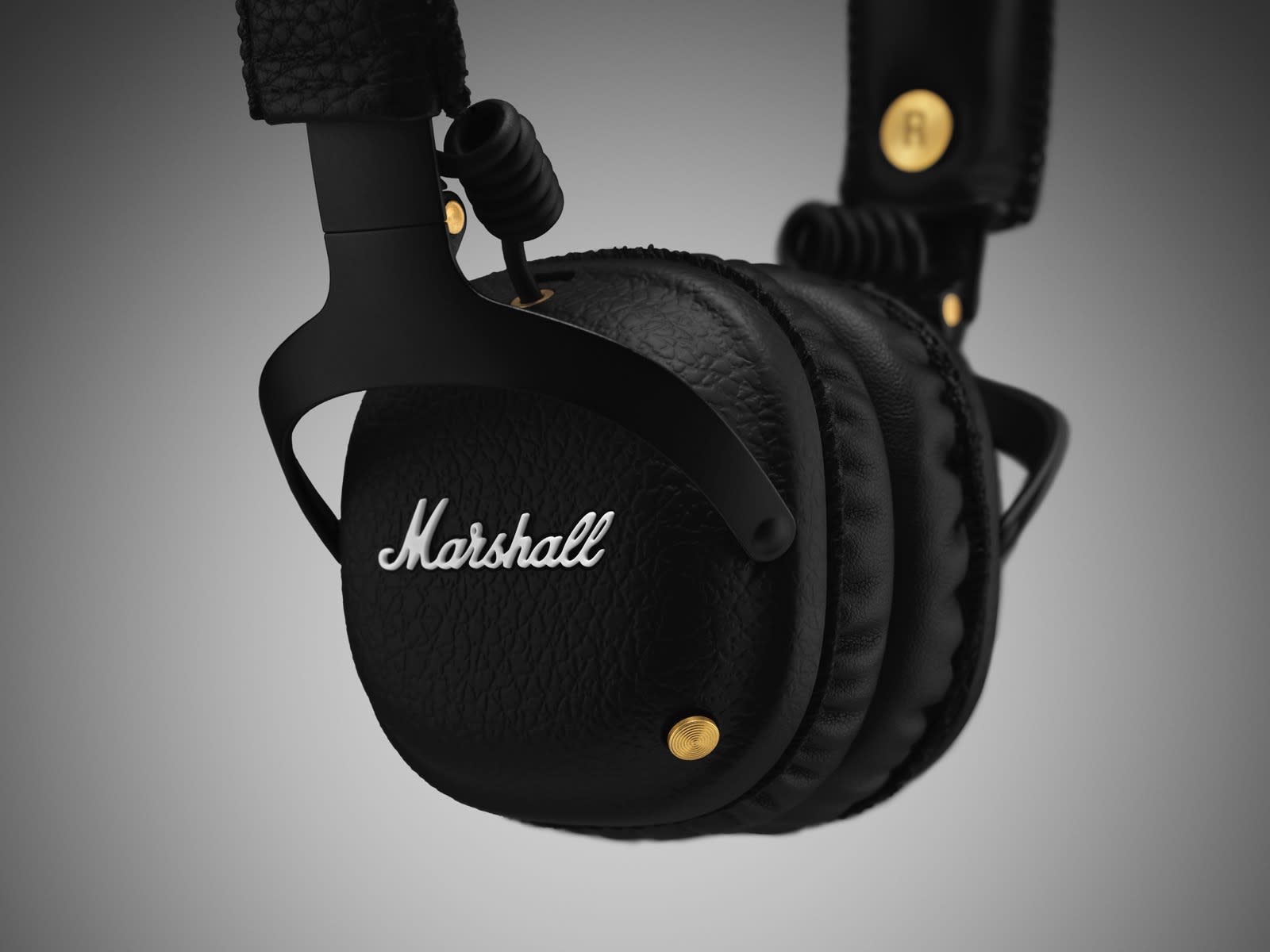 If you're looking for a pair of affordable wireless headphones for your holiday wish list, Marshall has a new model just in time to alert Santa. The Mid Bluetooth follows the Major II in the company's line of Bluetooth-equipped headphones, touting the same 30-hour battery life as that previous model. We found the Major II to exceed that figure by about 7 hours, so hopefully that's the case with the Mid Bluetooth as well. 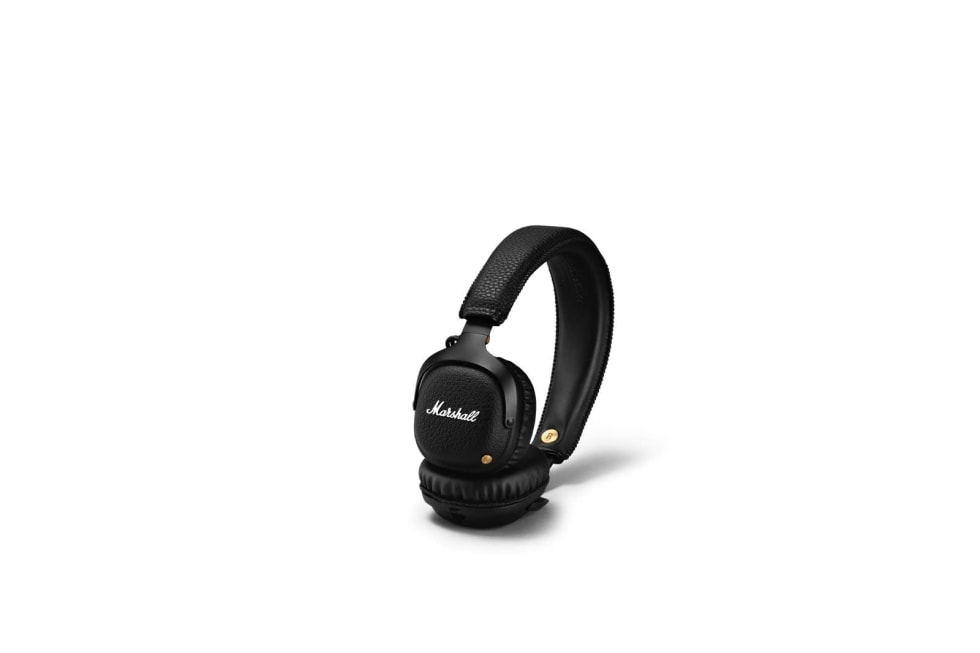 With a combination of Bluetooth aptX and 40mm drivers, I expect great sound quality with plenty of bass and enough volume to make you reach for the controls to turn them down from time to time. If the Major II is any indication, these new headphones will be plenty loud. Speaking of controls, the Mid Bluetooth features the same single knob as the Major II. It's what you'll use to handle play, pause, shuffle and volume adjustments. You can also use it to answer, reject and end calls should someone interrupt your listening session.

As was also the case with the Major II, the Mid Bluetooth can also share audio with someone else while connected to your phone wirelessly. All you need is a 3.5mm audio cable. And yes, there's one included in the box for that purpose and to connect to your device when you're unable to replenish a dead battery.

So, what's the big different between the $150 Major II and the new $200 Mid Bluetooth? It's mostly a matter of design. This new model carries a different look than Marshall's previous wireless headphone, and personally, I prefer it. The design seems more refined while still offering a heavy dose of the company's trademark textured black materials and gold accents, as well as several iconic script logos. They're still on-ear headphones though, so hopefully Marshall will offer something for people who prefer the over-ear style soon enough. If you're looking to nab a pair, the Mid Bluetooth is available now from the company's website.

In this article: audio, av, bluetooth, gear, headphones, marshall, midbluetooth, on-ear, onear, wireless
All products recommended by Engadget are selected by our editorial team, independent of our parent company. Some of our stories include affiliate links. If you buy something through one of these links, we may earn an affiliate commission.