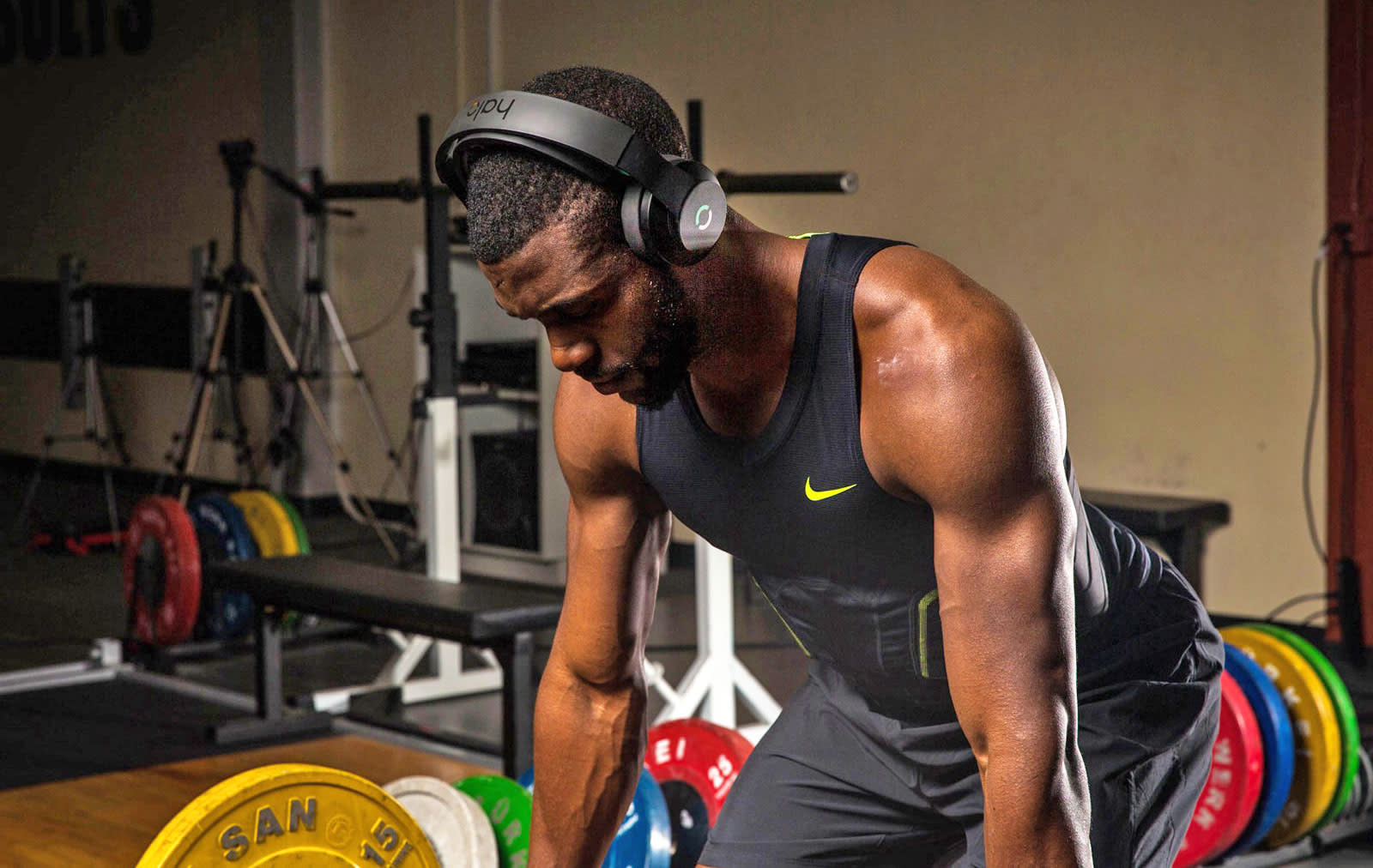 Until now, Halo Neuroscience's signature brain-bending headphones were only available to very specific groups: college-level athletes, pro athletes and the military. They helped build up hype for the eventual public release. That all changes today, however: you can buy your own set of Halo Sport headphones for $699. As before, that high price stems from the Sports' "neuropriming." The over-ears send electrical currents to your brain that, at least in theory, make it extra-receptive to training. You won't be inherently faster or stronger, but you might hit your goals sooner than you would otherwise.

How well do they work, though? It's hard to quantify, since there are other factors that go into an athlete's success beyond their receptiveness to training: the quality of that training, the athlete's other traits and, of course, the competition. Oakland Raiders cornerback TJ Carrie is having a good year so far after wearing the Halo Sport, but the Olympians who used them? Their results are... mixed. Natasha Hastings helped win gold in the Rio Olympics' 400m women's relay. Mike Rodgers' sprint relay team was disqualified in its final race, though, and Michael Tinsley was knocked out in the first round of the 400m hurdles.

This doesn't mean that the brain-altering technology is ineffective. However, it does suggest that you should temper your expectations. No matter how well the Halo Sport works, you aren't guaranteed fame and glory -- you may perform better than you would otherwise, but you probably won't win championships or smash records unless you're already talented.

In this article: athletics, audio, av, exercise, fitness, gear, HaloNeuroscience, halosport, headphones, science, sports, wearables
All products recommended by Engadget are selected by our editorial team, independent of our parent company. Some of our stories include affiliate links. If you buy something through one of these links, we may earn an affiliate commission.