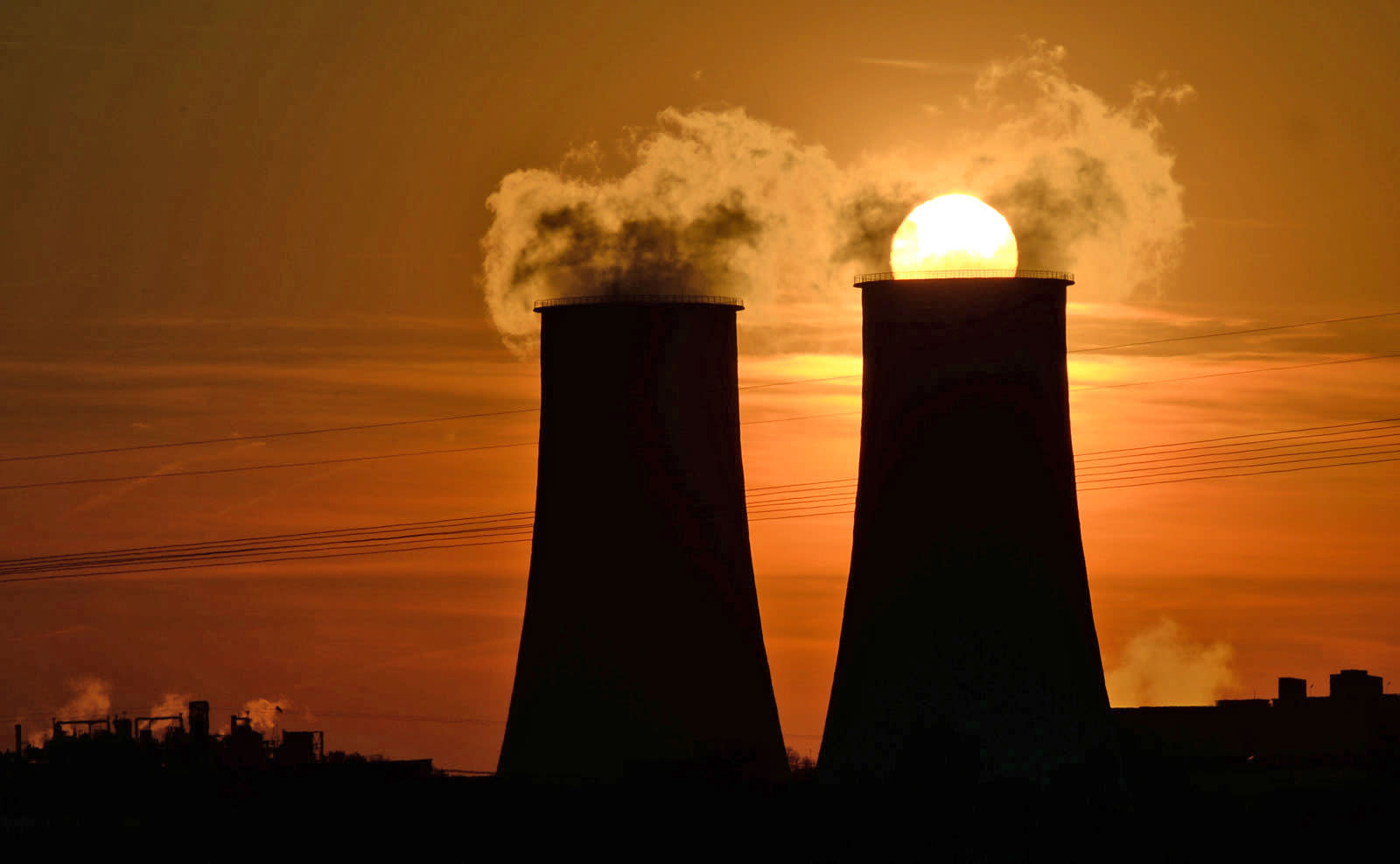 When we think about ways to make existing power plants more efficient, we typically look at waste heat. It's something almost everything generates -- coal plants, automobiles and even your refrigerator loses a sizeable amount of energy to lost heat. Capturing and using this heat to generate electricity with can save money and reduce fossil fuel consumption, but capturing power from that heat has always been a challenge. Now, researchers have created a new material that could represent a major step forward in thermoelectric electricity production.

A team of researchers from the University of Houston, Cambridge, Morgan State University and other institutions have created a new thermoelectric material that offers almost more than twice as much power output than the average power conversion compound. The specifics are a little confusing, but it works like this: thermoelectric are measured by either their power efficiency or their power factor. Most materials are considered "good" if they have a power factor of about 40. The group's new material -- a compound made up of nibium, iron, antimony, niobium and titanium -- boasts a power factor of 106.

This means the new material can output 22 watts per square centimeter, as oppose to the 5 to 6 watt output that's typically produced from thermoelectric heat reclamation materials. Ironically, this doesn't mean it's more efficient, but it does mean that the new compound could be a better solution for large-scale heat waste sources like coal plants. That could both increase the profitability of a plant and help slow climate change by reducing emissions. Sounds good to us. Check out the group's full paper at the source link below.

In this article: carbondioxide, co2, emissions, environment, green, heat, heatwaste, research, science, thermoelectric, thermoelectricmaterials, waste
All products recommended by Engadget are selected by our editorial team, independent of our parent company. Some of our stories include affiliate links. If you buy something through one of these links, we may earn an affiliate commission.