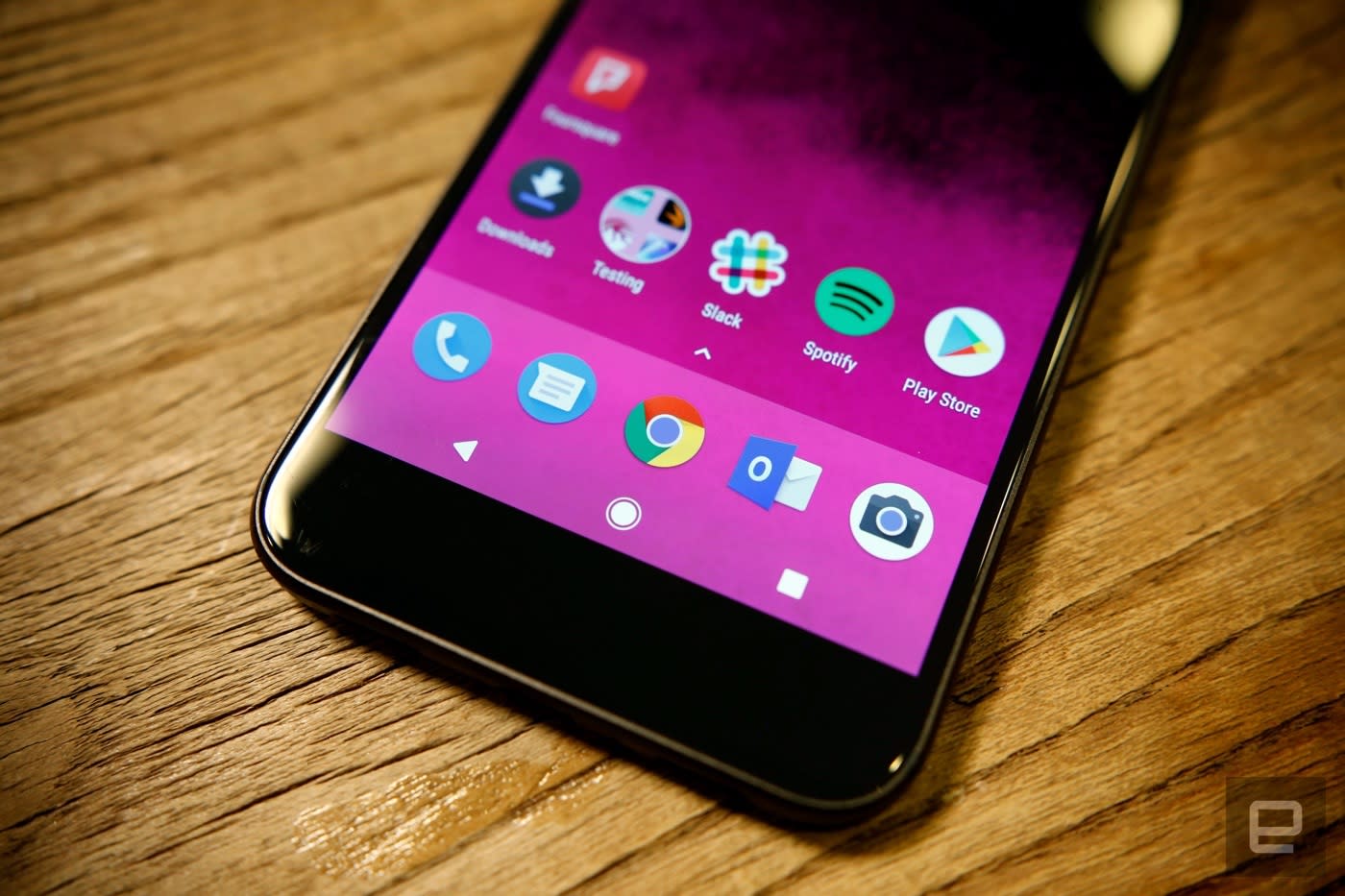 Google has taken severe measures against Pixel buyers who violated its terms of service. Around 200 people purchased the phones via Project Fi and shipped them directly to a reseller in sales tax-free state New Hampshire, according to bargain-hunting site Dan's Deals. The phones were then resold to others, and the small profit split with the buyers. However, Google's terms dictate that buyers may not "commercially resell" any device and it locked their accounts, denying access to photos, emails and other personal data.

The dealer in question has been doing similar transactions since the original Nexus phone without any blowback from Google, according to Dan Eleff, the owner of Dan's Deals. This time, however, Mountain View effectively gave users a "digital death penalty," by issuing a straight-up ban with zero warning, he says. "I'm not defending those who violated the terms of the sale, but I do think it is heavy-handed for Google to block access to all of their services for doing so."

Many users on Dan's Deals' forums weren't very sympathetic to buyers, arguing that Google was within its rights to ban them. However, the move might put a chill down Google users' spines when they realize how easily they could be cut off from their data. As Eleff points out, buyers could lose access to things like "gift cards, bills, travel confirmations and work documents," throwing their lives into disarray.

I'm not defending those who violated the terms of the sale, but I do think it is heavy-handed for Google to block access to all of their services for doing so.

Other companies, including Amazon and Ubisoft have also banned users (for returning too many items and exploiting shoddy code), but most aren't as big a part of people's lives as Google. Mountain View has reportedly cancelled around 500 orders, but as yet, hasn't restored the functionality of any users' accounts. The dealer in question (who hasn't been named) says he's willing to return all the phones if Google agrees to give buyers their data back.

The lesson here, says Eleff, is "don't mess with Google," but another teaching moment might be about backups. As many forum users point out, you can use Google's Takeout service to get a local backup of all your data, in case, God forbid, it shuts the door on you. We've reached out to Google for more information about the matter.

In this article: gear, google, mobile, Pixel, PixelXL, ProjectFi, Reselling, SalesTax, TermsOfService
All products recommended by Engadget are selected by our editorial team, independent of our parent company. Some of our stories include affiliate links. If you buy something through one of these links, we may earn an affiliate commission.