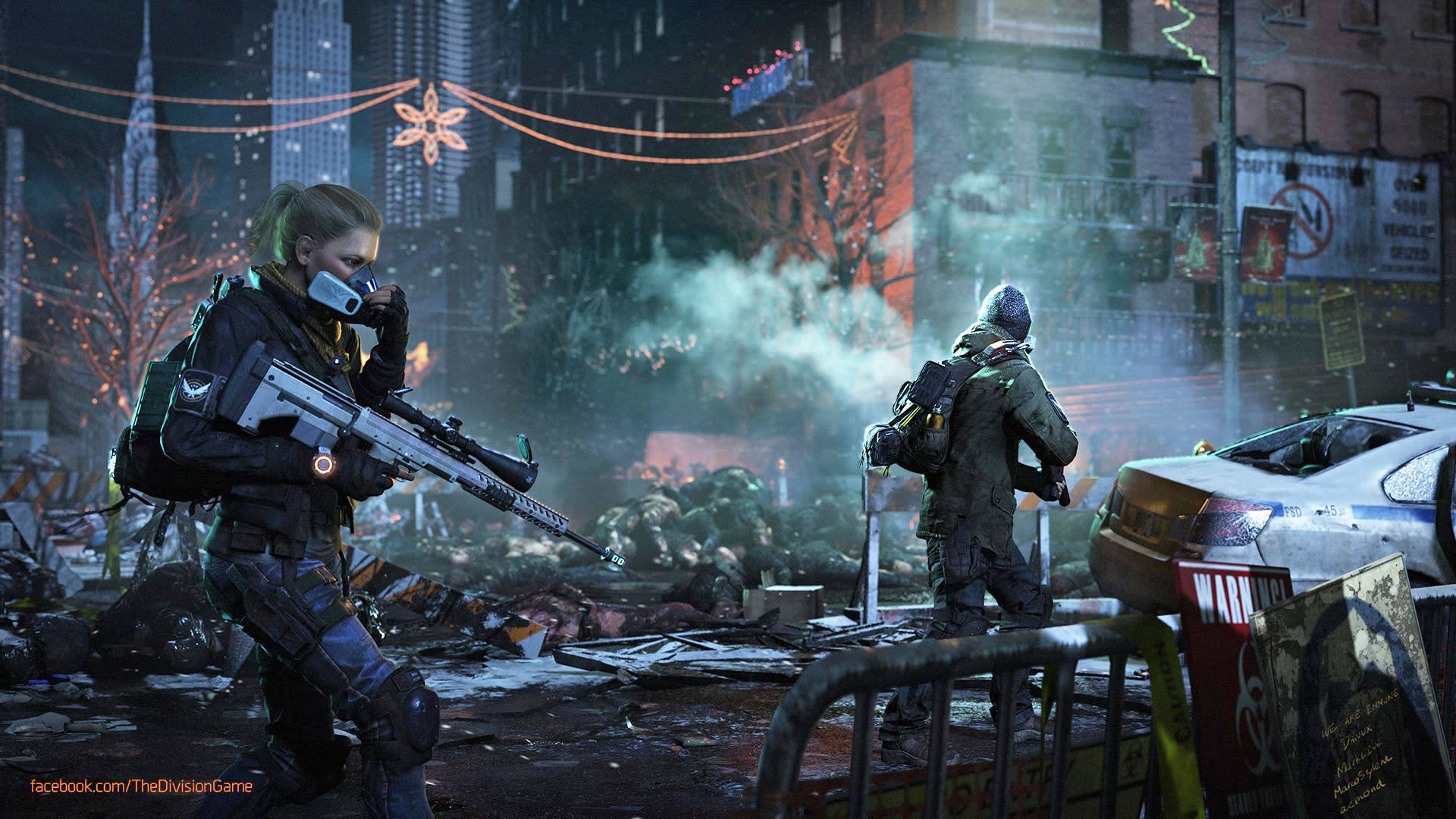 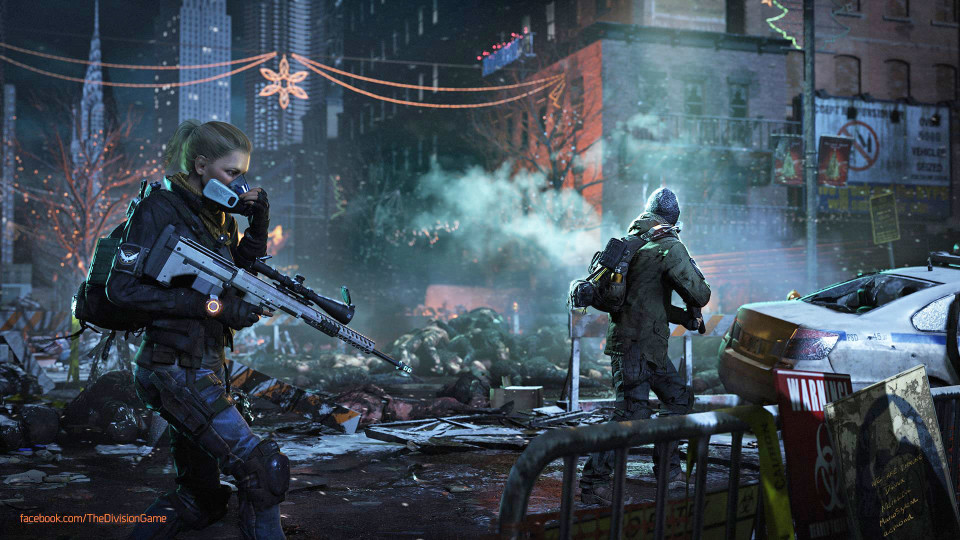 A community manager for Ubisoft's hit game, The Division, warned players against exploiting in-game glitches to gather extra end-game loot. The issue first appeared last week with the debut of the game's Falcon Lost expansion map pack, which offers large-scale raid missions and valuable rare items for players that beat the dungeon. That loot was only supposed to drop once a week; thereby requiring users to play through repeatedly to collect the full armor/weapon sets.

However, players immediately figured out how to use a pair of skills, Survivor Link and Mobile Cover, to effectively speedrun the dungeons in about 20 minutes -- without setting off traps or alerting enemies -- and collect the rare loot every single time. According to Ubisoft, that's a violation of its Code of Conduct even though it's Ubisoft's own shoddy game construction that has enabled the exploit. Specifically, Ubisoft's CoC claims that "exploitation of any new or known issues or bugs is forbidden and may result in account suspension or revocation." Users caught doing this will first receive a temporary suspension, then eventually a permanent ban if they're caught doing it multiple times.

As expected, the player community is none too happy with the company's stance on this issue. "You are in charge of the final product that is delivered to your customers," Redditor CarpeBedlam wrote in an open thread to the developers. "You get to decide what we can and can't do in your game world. You set the rules of this world, we simply inhabit that world and use the mechanics given to us... by you. Bottom line: if you don't want people doing something in your game, design your code so it's not possible."

The company has argued that players who take advantage of the speedrun glitch are becoming too powerful for non-exploiters to handle in the game's PvP zone, hence the ban threat. Ubisoft, for its part, already applied a patch to the game last Friday to halt the exploit. However, as any player of MMORPGs from the past decade can tell you, there will always be another glitch to exploit so it'll be interesting to see how much of an impact these suspensions and bans will actually make. Next thing you know, Ubisoft will ban players for standing in doorways.

In this article: Code of conduct, culture, division, gaming, internet, MMORPG, PvP, TheDivision, Ubisoft
All products recommended by Engadget are selected by our editorial team, independent of our parent company. Some of our stories include affiliate links. If you buy something through one of these links, we may earn an affiliate commission.