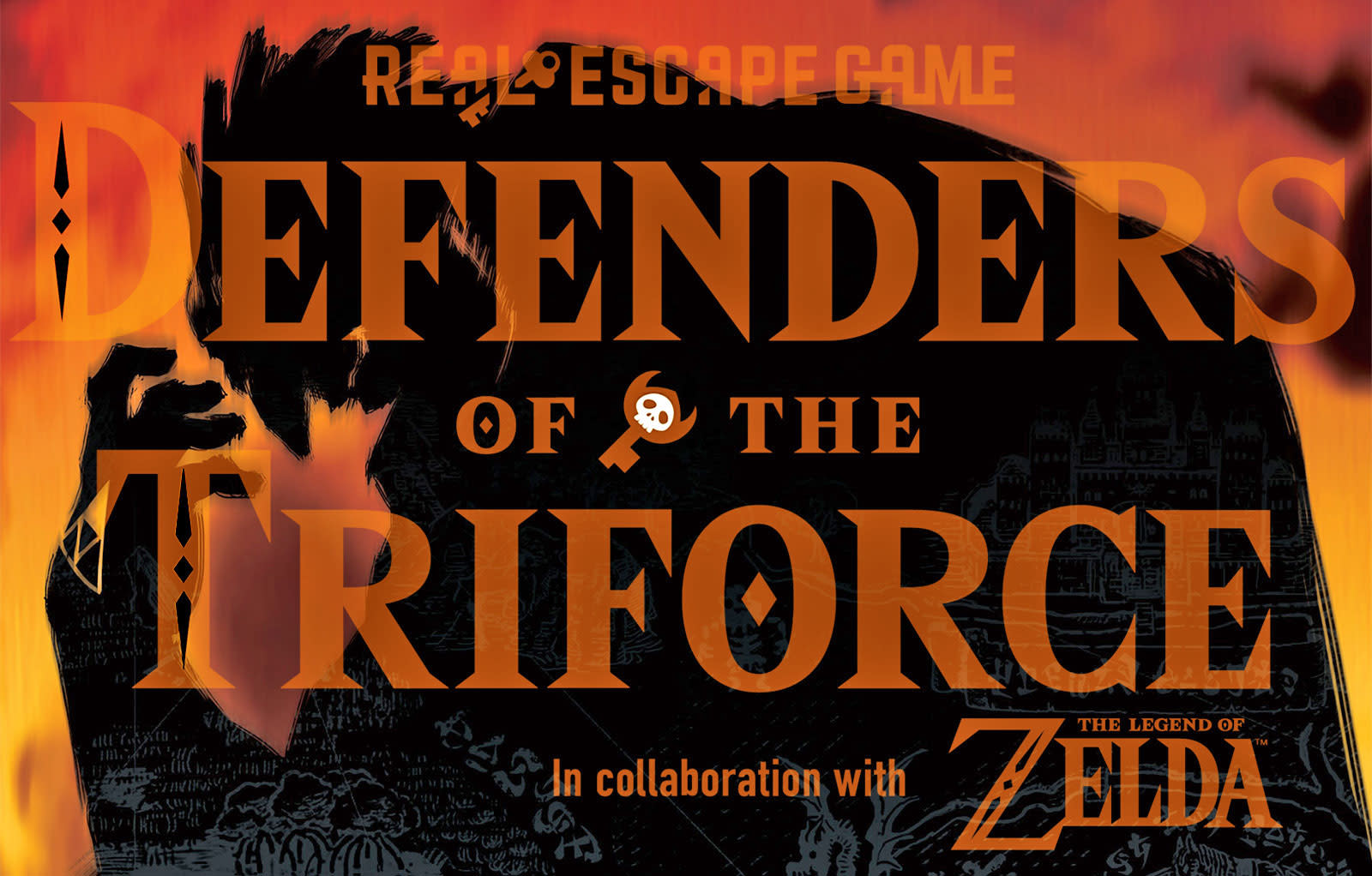 Have you ever found yourself humming the Zelda theme on your commute, longing to embark on a Hyrulian adventure? Well, next year Nintendo will make that dream a reality.

Like other real-escape experiences, Defenders of the Triforce will see parties of six working together to solve puzzles, only this time they'll also be attempting to save the world from long time Zelda villain, Ganondorf.

During the adventure, participants will be using classic items from the series to solve puzzles and progress to the next room. Players can also expect to encounter their fair share of beloved characters from Zelda lore, including Gorons, Zoras and Kokiri.

Tickets and other information can be found at the official site, with prices starting at $38.

In this article: av, escaperoom, gaming, legendofzelda, nintendo, scrap, zelda
All products recommended by Engadget are selected by our editorial team, independent of our parent company. Some of our stories include affiliate links. If you buy something through one of these links, we may earn an affiliate commission.