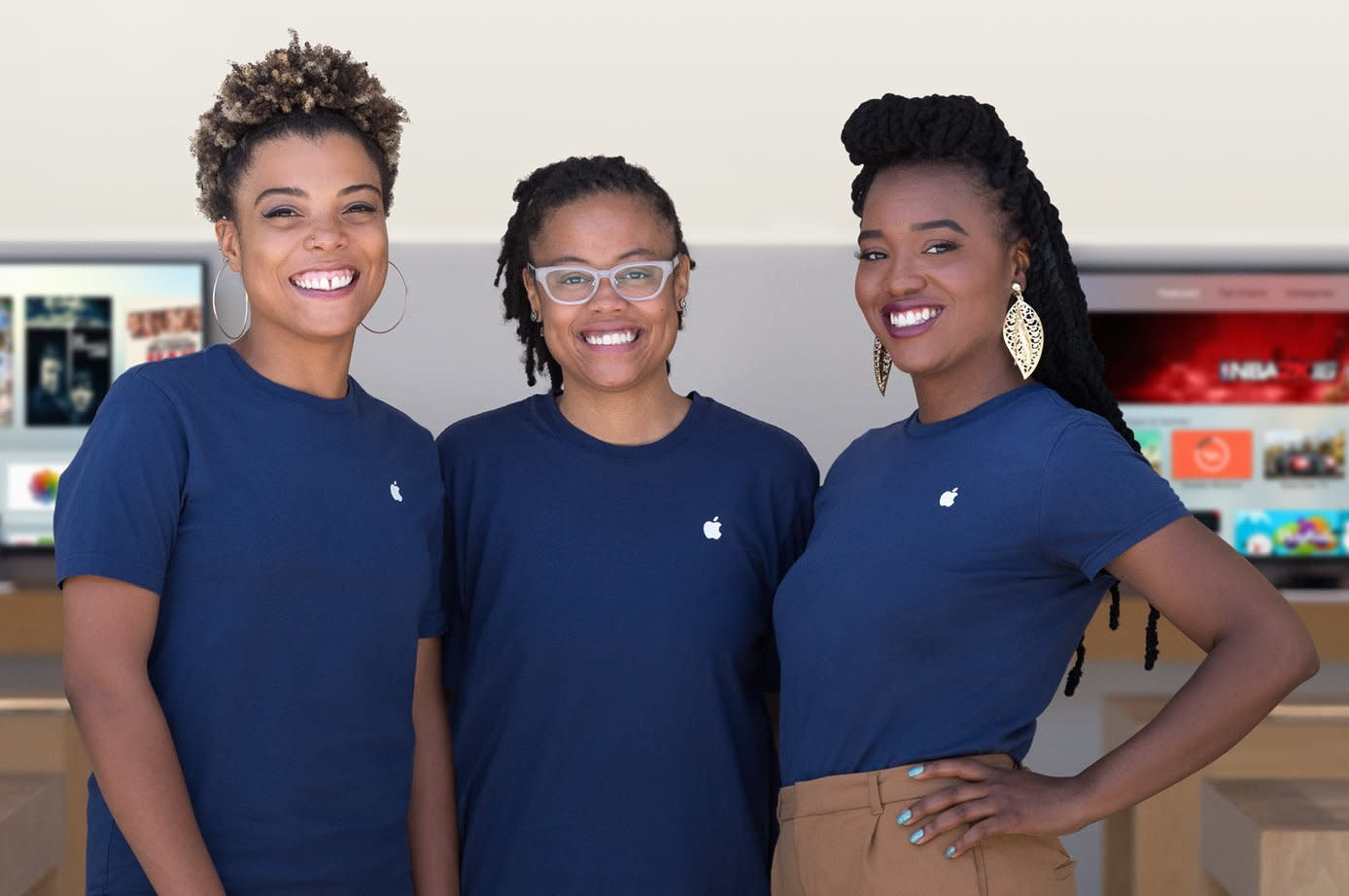 It's been a year where tech companies have been pledging their fealty to the concept of diversity, but backed that up with very little action. Recode has unearthed a document that Apple sent to America's Equal Employment Opportunity Commission that might as well have been an A4 print-out of a "¯\_(ツ)_/¯." For all the talk, the company is still miles away from achieving parity between its white, male executives and everyone else. In fact, only 20 out of Apple's 107 top executives are women, and only five are defined as coming from an underrepresented minority.

In the firm's defense, remedying years (or decades) of lax employment practices doesn't happen overnight. These businesses are more like ocean liners than go-carts, and you can't simply fire hundreds of employees to make room. But earlier this year, Apple showed that it was hopeful for the future by revealing that the number of women and minorities that it hires as new entrants is increasing year on year. Whether the company has also worked to deal with its apparently toxic corporate culture is another story altogether.

In this article: apple, culture, Diversity, EEO1, gear, politics
All products recommended by Engadget are selected by our editorial team, independent of our parent company. Some of our stories include affiliate links. If you buy something through one of these links, we may earn an affiliate commission.