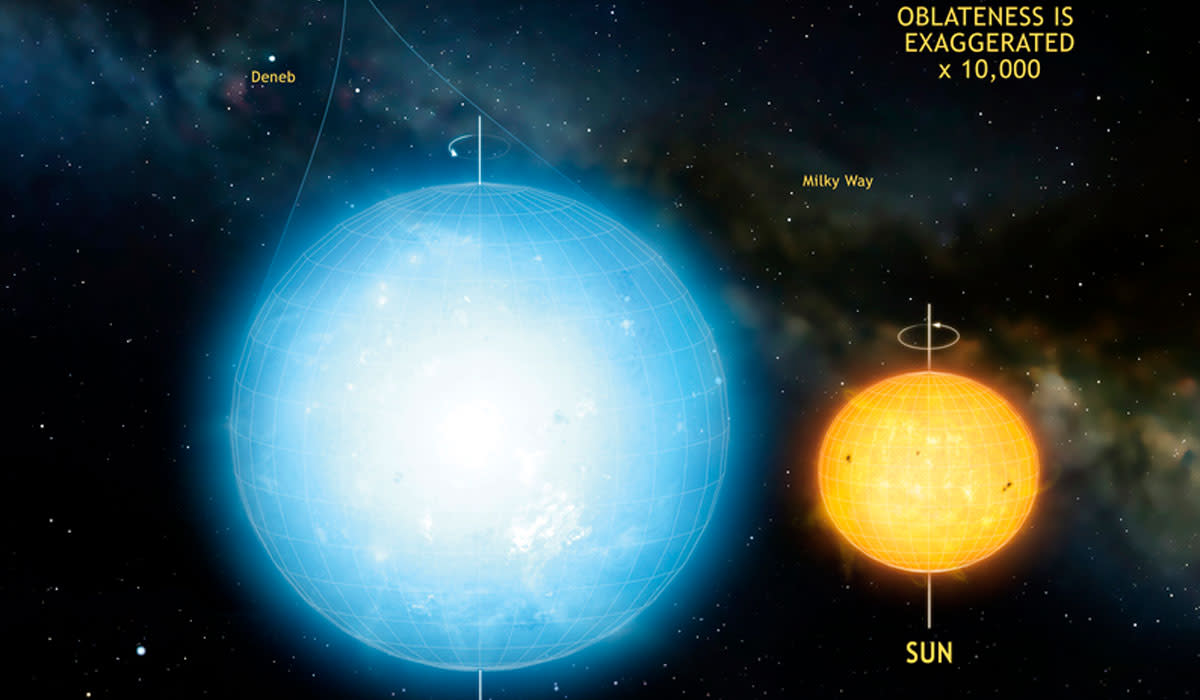 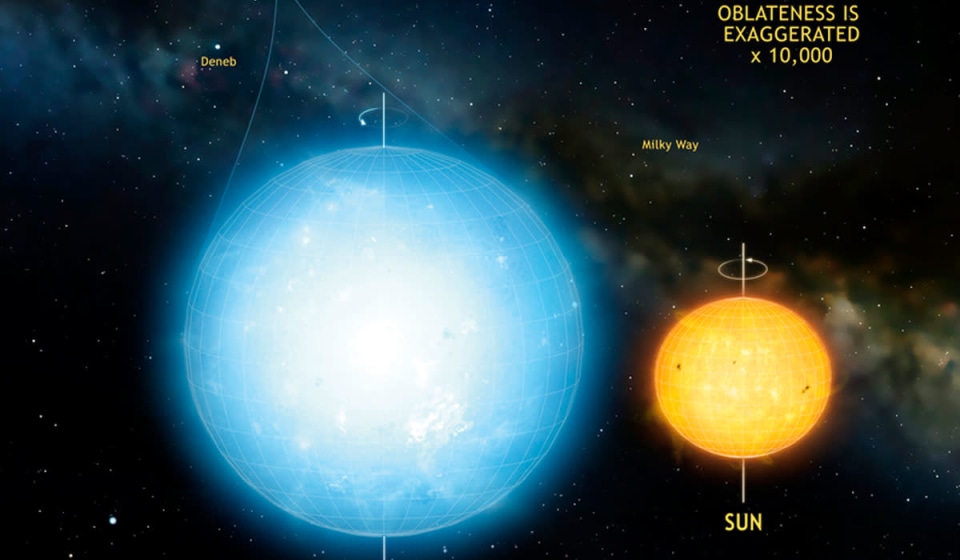 The sun may look round from our viewing angle but it -- like most stars -- aren't as spherical as they seem. It's actually 10 kilometers wider at its equator than it is at its poles. This is due to stars' rate of spin and variances within their magnetic fields. Kepler 11145123, a burning orb just 5,000 light years from Earth, is an extraordinary exception to that rule.

Researchers from the Max Planck Institute for Solar System Research and the University of Göttingen continually measured the routine expansions and contractions of the star for four years (which is done by tracking its relative brightness). They found that 11145123 is a mere 3 kilometers wider at its equator than its poles, making it the roundest natural object observed to date.

This is unexpected because 11145123's super-slow rotation -- once every 100 days or three times slower than our Sun -- should make it an oblate spheriod according to Clairaut's theorem. That is, it should be shaped like an M&M, not a nearly perfect sphere. The team believes that this is caused by an exceptionally weak magnetic field within the star:

The research team hopes to apply this method of measurement to other slowly rotating celestial objects, which have not been studied to nearly the same degree as their faster-spinning cousins.

In this article: astroseismology, kepler, Max Planck Institute for Solar System Research, MMs, science, space, stars, University of Göttingen
All products recommended by Engadget are selected by our editorial team, independent of our parent company. Some of our stories include affiliate links. If you buy something through one of these links, we may earn an affiliate commission.