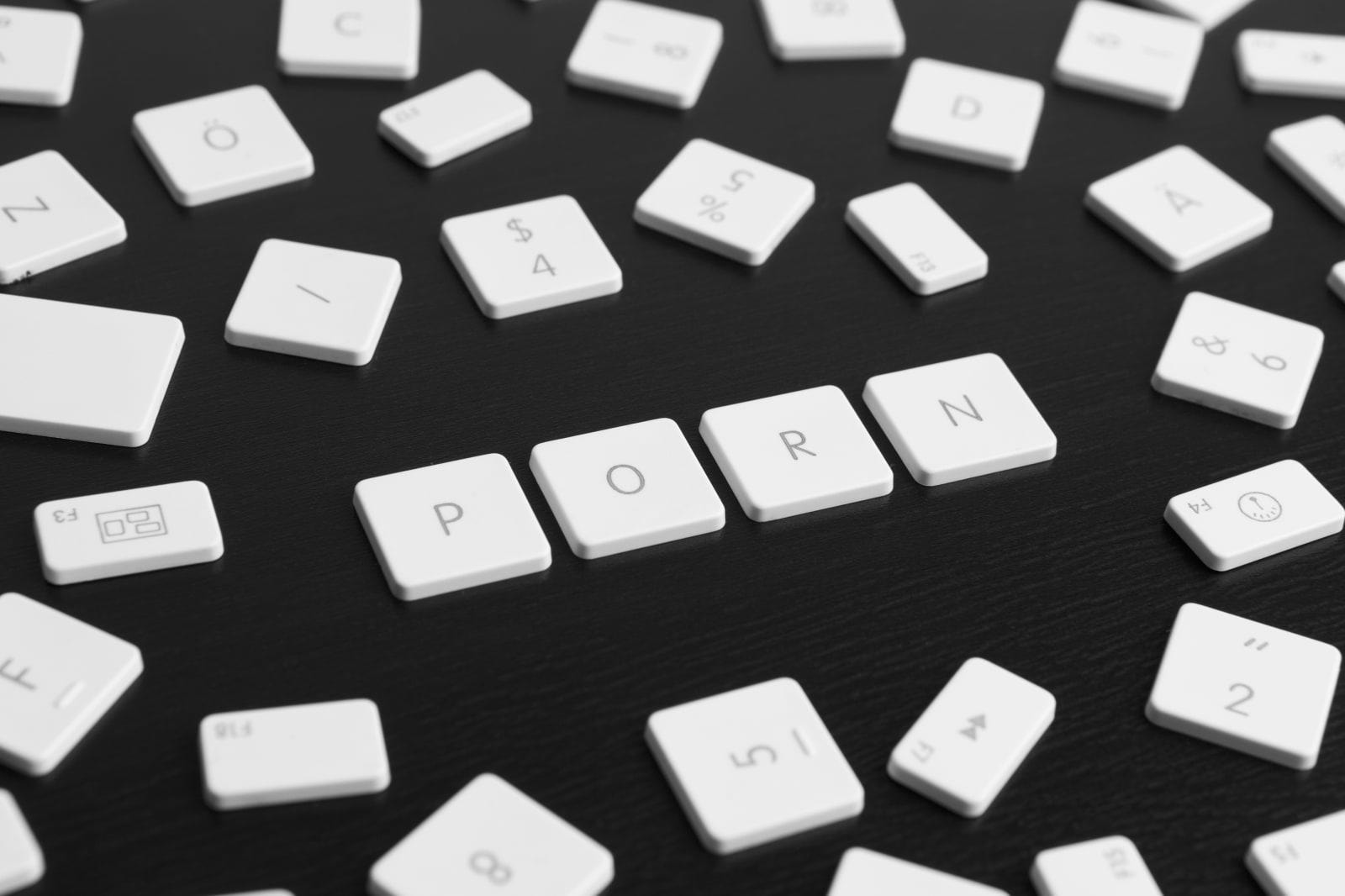 The method for assessing somebody's age is still a mystery, however. Most age-checks are little more than a splash screen that anyone can click past. It's been suggested that credit card information, or a check against the electoral register, could be used instead. Indeed, the Digital Economy Bill includes the power to "withdraw payment services" by blocking a site's ability to process credit and debit cards. VISA, Mastercard and other payment providers have already agreed to co-operate with this aspect of the bill, according to DCMS. Such a move would be ineffective against free sites, but the government believes most "are teasers for paid sites" anyway.

"Only adults should be allowed to view such content and we have appointed a regulator, BBFC, to make sure the right age checks are in place to make that happen," Karen Bradley, Secretary of State for Culture, Media and Sport, said. "If sites refuse to comply, they should be blocked." BBFC says the scheme should work for sites based both in the UK and abroad, given its reliance on ISP-focused blocking. "Overseas providers will still be incentivised to comply by the elements of the scheme which will disrupt their income streams," a spokesperson said, "and ISP blocking powers greatly increase the chance of effectiveness of the whole regime."