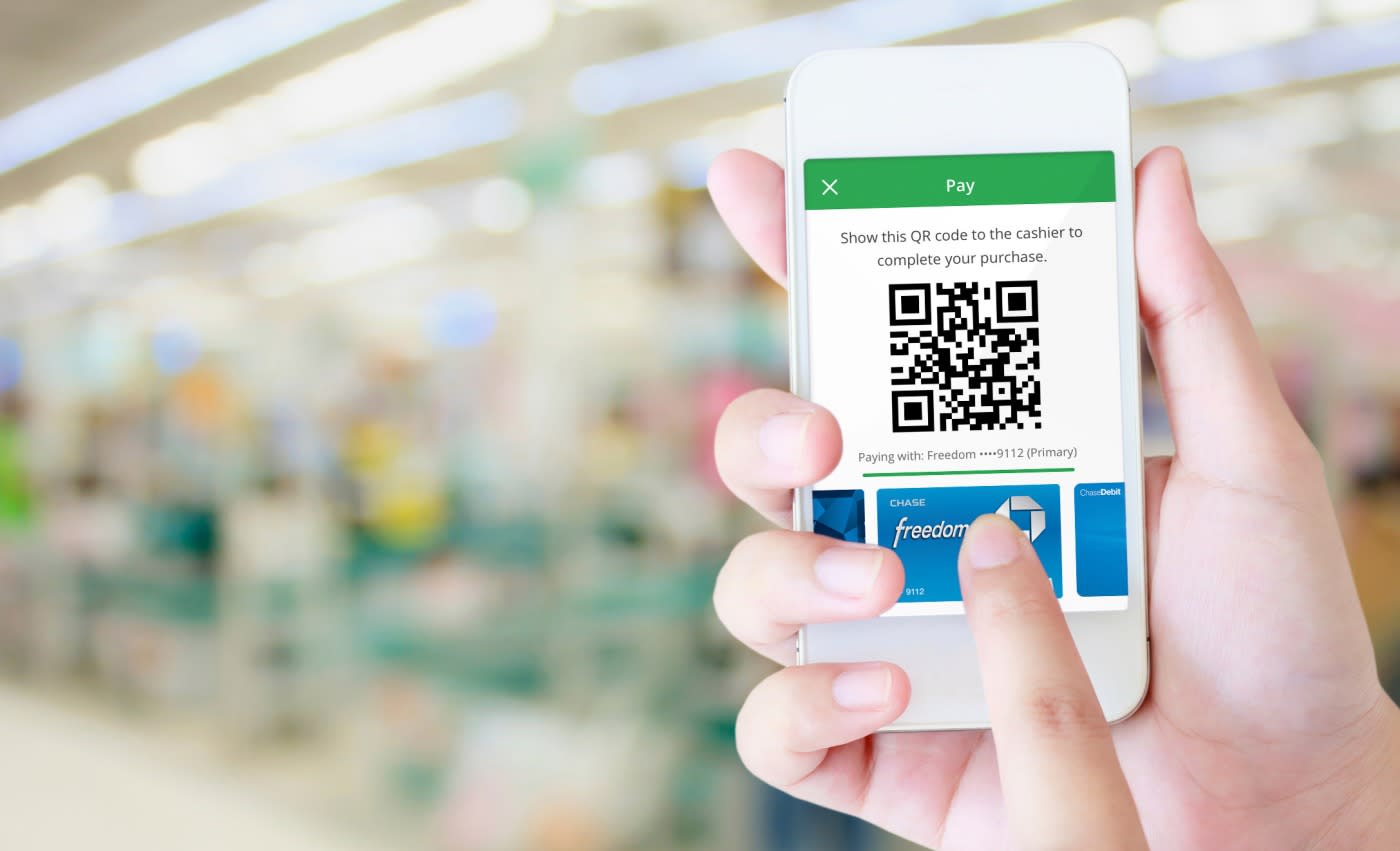 Retailers spent years trying to develop a mobile payment system capable of competing with Apple Pay and Android Pay, and at last, CurrentC has arrived. It's come in the form of the Chase Pay app, which allows customers of the bank to use its QR code-powered transactions at exactly two retailers: Best Buy and Starbucks (Walmart will join the list in 2017). Ever since its unveiling, the system has faced charges that it exists to benefit retailers instead of customers, and there's very little here to make us recommend using it over any other mobile payment service.

Now, many phones come with NFC built-in, so having a system where you press the Pay button and a QR code pops up on the screen isn't really easier to use, even though it will work on any iPhone since iPhone 5, and any Android device running at least Android 4.1. Because it's only available via one bank, and at the terminals of a couple of retailers, it's hard to imagine that many people adopting it very quickly (oh, and CurrentC already suffered one security breach). Three years ago, Chase eagerly supported Isis (which changed its name to SoftCard for obvious reasons), before the mobile carriers gave up on that, and this could be a repeat of that situation.

Philips and Conoco gas stations are on the list of future retailers, but it's still looking bleak. If you really want to try it out, the FAQ is here, and the Chase Pay app can be found both on iTunes and Google Play.

Update: Chase PR reached out to clarify that this app has no connection to technology from the (now-defunct) CurrentC app. While it also uses QR codes, and Best Buy and Starbucks are parts of its "terrific partner" MCX, last year's proclamation (Chase Pay will be progressively rolled out at these merchants who are accepting CurrentC starting in mid-2016. Chase customers will be able to use Chase Pay wherever CurrentC is accepted – either directly, or through the CurrentC app.) no longer applies.

Also, the company mentioned it's working to add features like ordering ahead and loyalty programs. That's good, but as a commenter on this post also noted, that's the kind of thing Starbucks already offers in its own app. Chase focused on QR codes because "that's what merchants told us they prefer," and if more merchants sign up then it could be useful. For now, I'm still searching for a reason to use this particular app over any of the others.

In this article: android, BestBuy, Chase, ChasePay, culture, CurrentC, iOS, MCX, mobile, mobilepayments, qrcode, Starbucks
All products recommended by Engadget are selected by our editorial team, independent of our parent company. Some of our stories include affiliate links. If you buy something through one of these links, we may earn an affiliate commission.