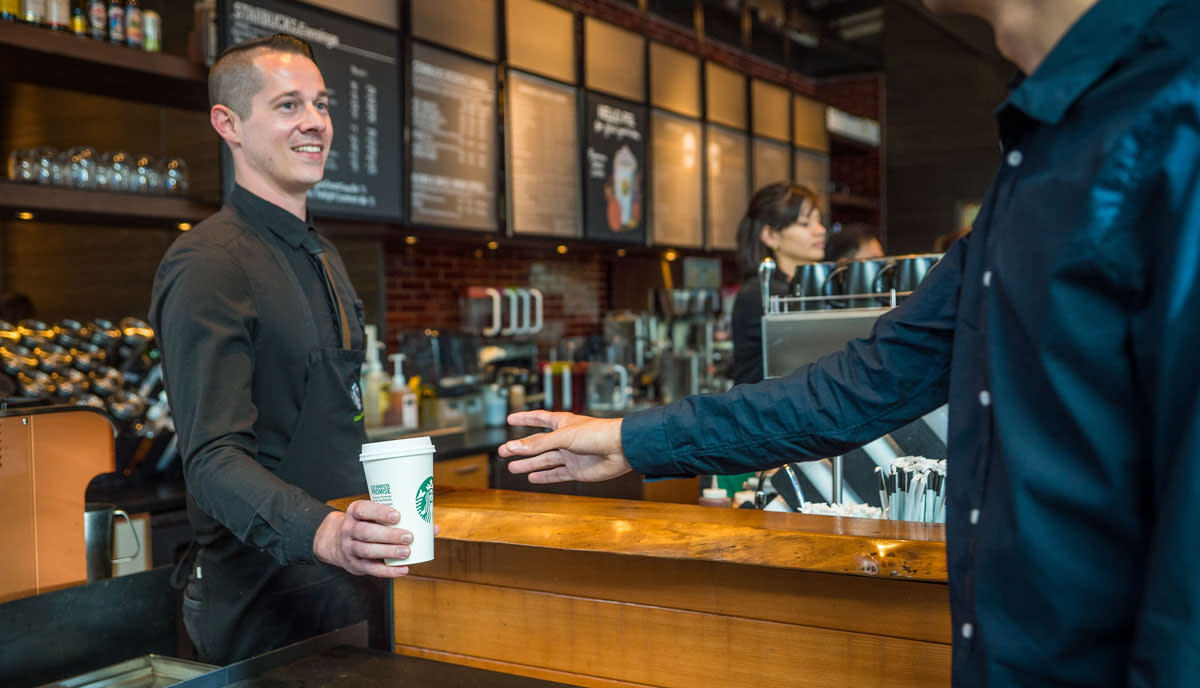 The day when you no longer have to scream "No, you fool! I ordered a Venti Decaf Non-Fat Pumpkin Spice Latte!" at your barista is finally upon us. Starbucks has tweaked its Android app to bake-in both ordering and payments straight from your phone, saving you the drama of having to explain your arcane coffee needs to another human. The feature was originally tested last December in Portland, and was added to the iOS version of the app back in July. The app will work in the US, Canada and in the UK, although the mobile ordering will only work in stores that the company owns -- there's a big venti question mark over if it'll work in other locations. Oh, and don't shout at your barista, because it's both very rude and a one-way ticket to guaranteeing your coffee has something extra special inside.

In this article: Android, Coffee, google, MobileOrdering, mobilepostcross, Ordering, Payments, Portland, Starbucks
All products recommended by Engadget are selected by our editorial team, independent of our parent company. Some of our stories include affiliate links. If you buy something through one of these links, we may earn an affiliate commission.