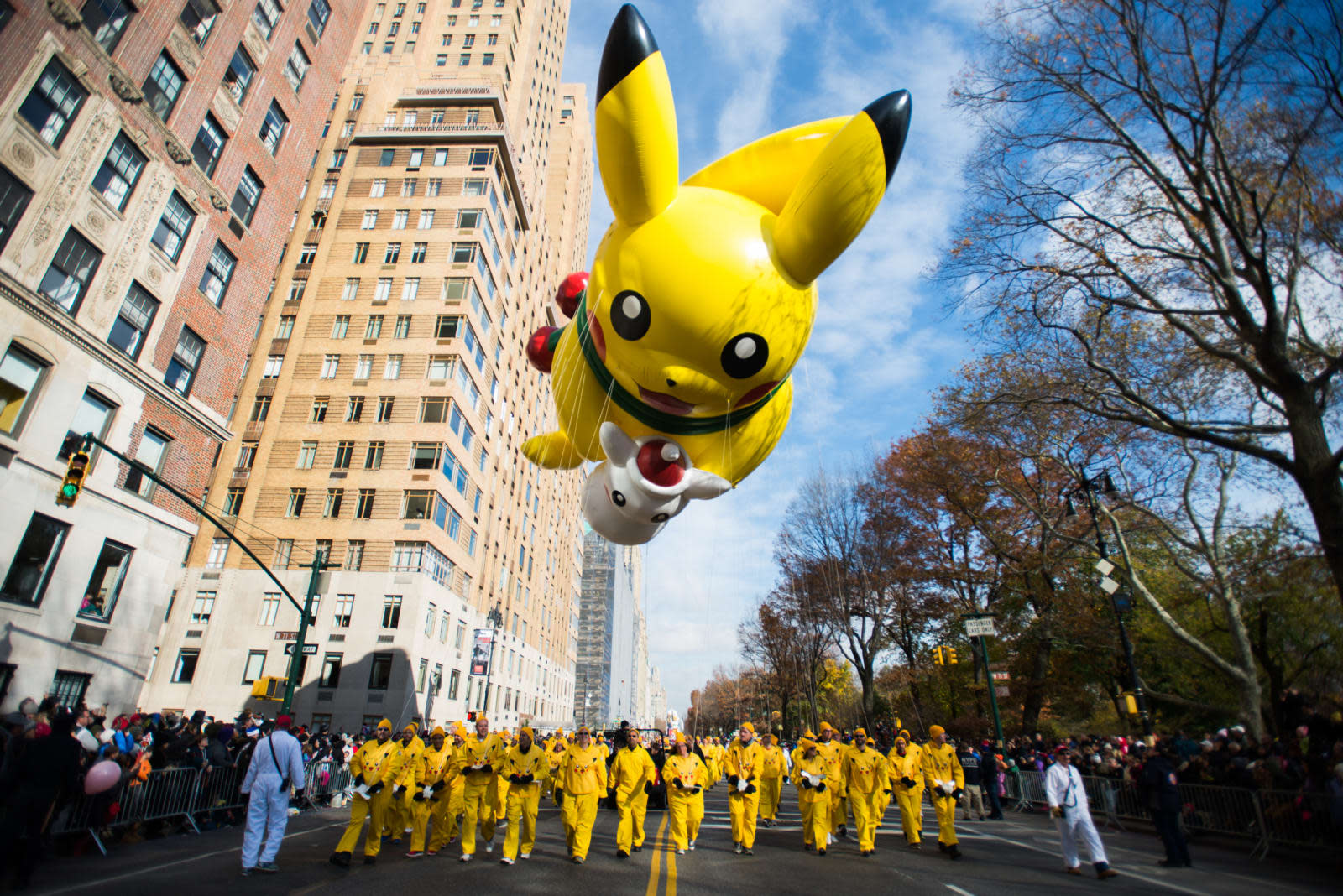 Let's be honest: no matter how much you like watching the Macy's Thanksgiving Day Parade, it loses a lot of its thunder if you aren't in New York City to witness it first-hand. However, you might get a better feel for it with the 2016 event. Macy's, NBCUniversal and our corporate overlords at Verizon are planning to livestream the parade in 360 degrees as soon as it kicks off on November 24th at 9AM Eastern. If you have a browser or device that can handle 360-degree YouTube video, you too can watch the floats and marching bands almost as if you were streetside. There will be numerous 360-degree cameras placed at "strategic points" on the route to add a dash of variety. No, this won't help you skip the less-than-enthralling segments, but those so-so moments will at least will be more immersive than ever before.

In this article: 360-degree, 360degree, av, culture, internet, livestream, macys, macysthanksgivingdayparade, nbc, nbcuniversal, thanksgiving, TL17360VID, verizon, virtualreality, vr, wearables
All products recommended by Engadget are selected by our editorial team, independent of our parent company. Some of our stories include affiliate links. If you buy something through one of these links, we may earn an affiliate commission.