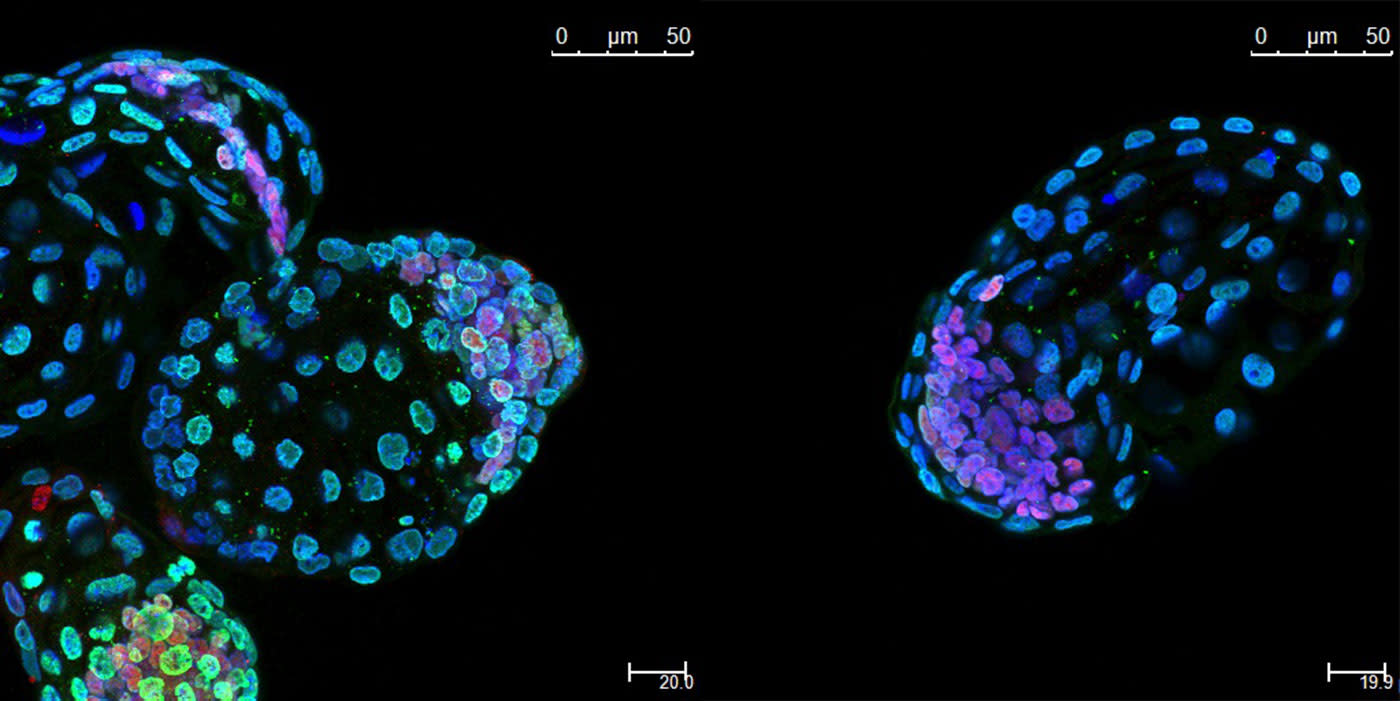 A team of scientists from the University of California, San Francisco only wanted to slow down mice embryos' cell growth in the lab. Instead, they managed to completely pause their development, putting the blastocysts (very early embryos) in suspended animation for a month. What's more, they found that the process can put stem cells derived from the blastocysts in suspended animation, as well.

Okay, let's face it: that doesn't sound nearly as cool as putting humans in suspended animation. But their finding still has huge implications for various fields of medicine. Doctors could develop a way to suspend embryos for IVF and scientists could find a method to slow down aging, among other possibilities. Helps that the researchers were able to prove that the embryos can develop normally even after a pause in their growth.

"It was completely surprising. We were standing around in the tissue culture room, scratching our heads, and saying wow, what do we make of this? To put it in perspective, mouse pregnancies only last about 20 days, so the 30-day-old 'paused' embryos we were seeing would have been pups approaching weaning already if they'd been allowed to develop normally."

So, what exactly did the team do that led to their finding? They used a drug that inhibited the activities of a protein called mTOR, which regulates different cellular processes. By inhibiting the protein, they also inhibit the cells' activities.

In the future, the researchers want to explore mTOR inhibitors' capability to pause stem cells' activities in the late stages of their development, which could be used to repair or replace organs. And since other studies already showed that mTOR inhibitors can extend the lives of mice, the researchers want to explore their possible uses in aging research.