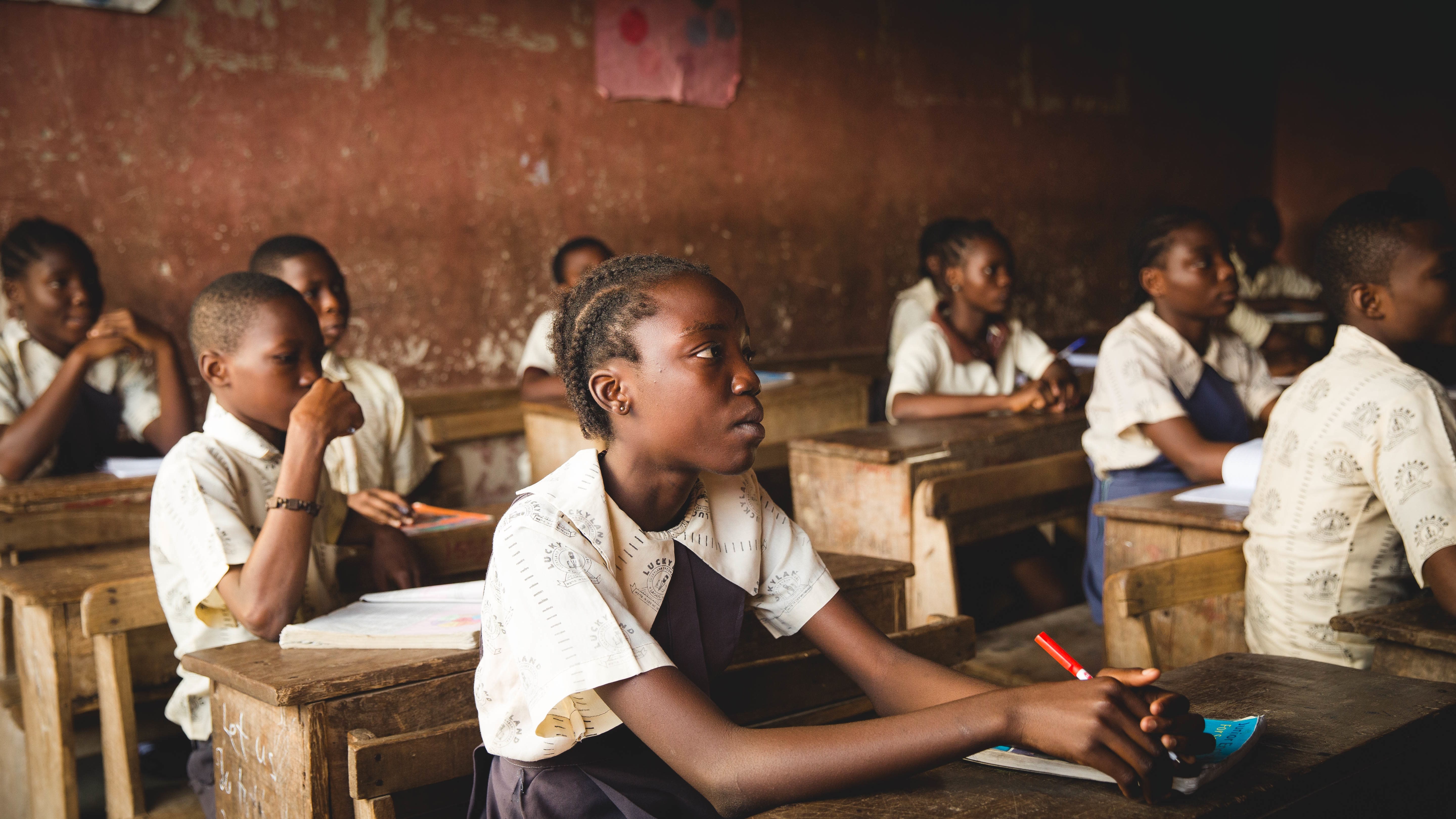 While upper-middle class, western cybergeeeks might be the strongest supporters of cryptocurrencies, there is tremendous potential for the poor and marginalized of the world to also see benefits from these technologies.

Whether they are from an impoverished urban community in the United States or an isolated village in the Sri Lankan highlands, many people are disadvantaged by not being able to access banking infrastructure or credit. Bitcoin and other cryptocurrencies offer many opportunities that can help these disadvantaged individuals, communities, and countries. These technologies have the potential to help the poor by reducing excessive remittance fees, giving greater access to financial institutions, combating inflation and perhaps even helping to end corruption.

It's not uncommon for those in developing countries to have relatives in wealthier societies who send them money. For years, they have been at the mercy of services such as Western Union, which charge exorbitant fees. Startups have been forming in various countries that allow their users to send money at a much cheaper rate. A great example is Rebit, which allows its users to send money to the Philippines without a high cost. A US based worker can transfer USD into bitcoins, and their recipient will be able to withdraw the money in pesos. This is incredibly useful for overseas foreign workers and their families, who sent almost $30 billion in 2015. Cryptocurrencies Can Give Marginalized Individuals Greater Access to Banking

Many people from the developed world take their credit cards and bank accounts for granted. It can be hard to imagine that up to 2 billion adults throughout the world lack access to financial services, according to the World Bank.

"Access to financial services can be a bridge out of poverty," said the organization's president, Jim Yong Kim.

While traditional banking services may be trying to work their way into this multi-billion person market, cryptocurrency related services are also offering opportunities so that the worlds poorest can engage with the system. These technologies give them a way to have a global bank account that can be accessed through an open source wallet, via the internet. With 70% of the world's population expected to have a smartphone by 2020 and undertakings such as Google's Project Loon striving to bring further internet access to developing countries, there are growing opportunities for these people to have access to banking services through Bitcoin. This can help them to improve their financial circumstances.
Combating Inflation with Cryptocurrencies

Unstable currencies are a big problem for many developing nations. One of the classic examples is Zimbabwe, whose dollar had a peak monthly inflation rate of 79.6 billion percent before it was abandoned. Although this was an extreme situation, the political and economic instabilities of some countries give their citizens and businesses little faith in their currency. Often they resort to converting their cash into a more stable currency, such as the US dollar.

Cryptocurrencies such as Bitcoin give those in unstable economies another option to protect themselves against inflation. This is one of the reasons that the first live Bitcoin exchange in the world was Vietnam's VBTC. Argentina is another example of a country that has seen the growth of Bitcoin use due to their currency's instability.

Some Theorize that Cryptocurrencies Can Help to Reduce Corruption

One thing that most people don't realize about Bitcoin is that it is not truly anonymous, it is pseudonymous. This is because the public ledger allows anyone to verify and analyze transactions. The Bitcoin address of every sender and recipient is permanently recorded. With the right police work, it can be tied to a person identity, as has been seen on multiple occasions. The way it operates makes it simple to keep your identity secret for small amounts of money, but any big transactions, as in the case of much corruption, can be identified much more easily. When compared to offshore bank accounts, which are truly anonymous due to various legal protections, there is certainly the potential that a transition to a cryptocurrency based economy could help to combat corruption, which has significant effects on the developing world.

Cryptocurrencies Have the Potential to Help Those Who Need it Most

Cryptocurrencies and Bitcoin are not a miracle cure. They will not solve all of the problems of the world and the underprivileged in one fell swoop. Instead, we need to view them more as tools that can be used to help developing world countries with the right planning and intentions. There are many ways that cryptocurrencies can help our world, with reduced remittance fees, greater access to banking, combating inflation and fighting corruption just being some of them. Whether we have the political willpower and the compassion to leverage these technologies to help those who need it most is the pertinent question.
All products recommended by Engadget are selected by our editorial team, independent of our parent company. Some of our stories include affiliate links. If you buy something through one of these links, we may earn an affiliate commission.