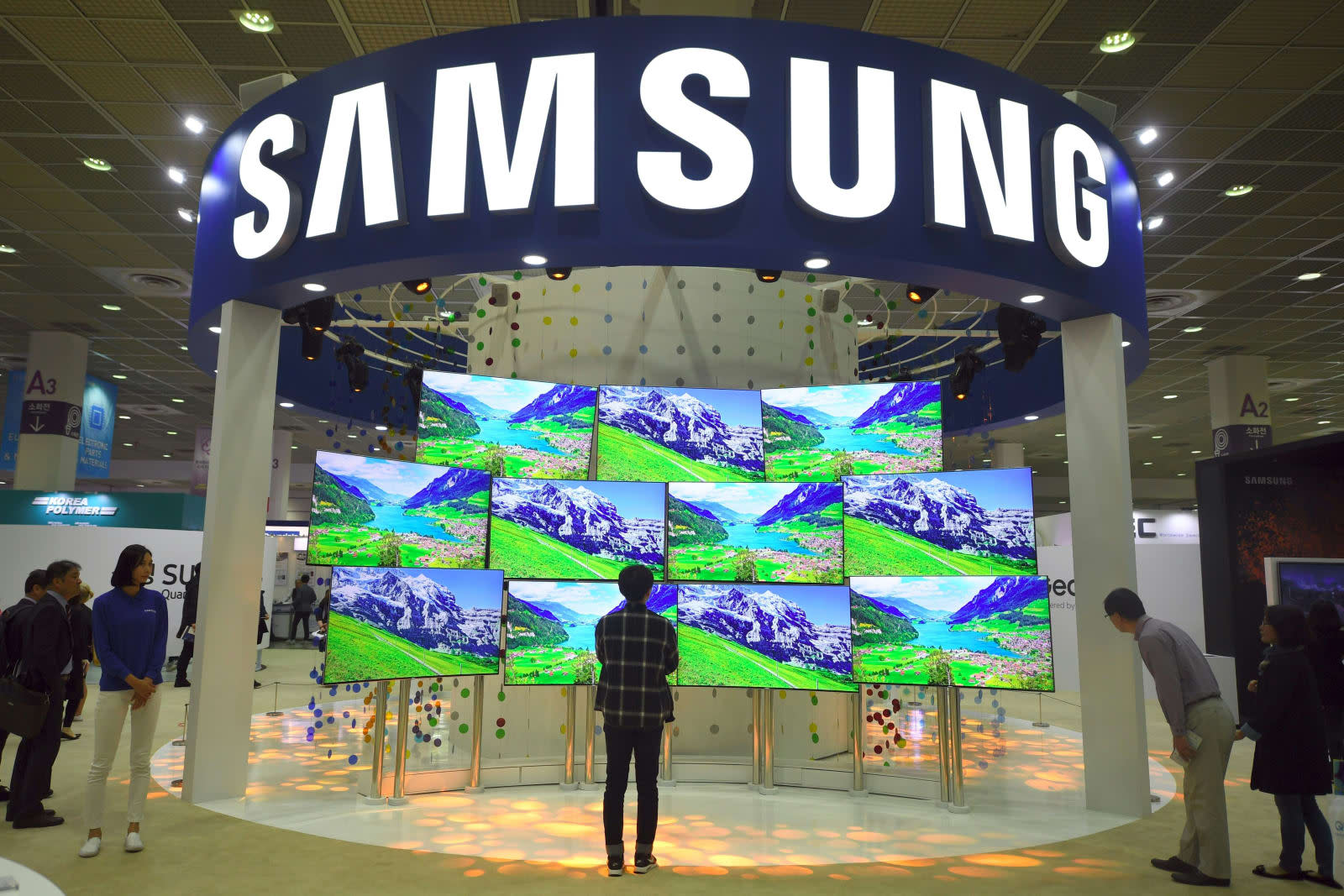 Samsung has always been a family-run company, and it's apparently bent on keeping things that way. As part of sweeping plans to reward investors (more on that in a bit), the South Korean tech giant says that it's considering the creation of a "holding company structure." It's not certain how this would work, but analysts believe that this would give greater control to vice chairman Lee Jae-yong (son of chairman Lee Kun-hee) and his sisters Lee Boo-jin and Lee Seo-hyun, all of whom play crucial roles in the company. They wouldn't have to worry as much about losing influence.

The review of this possible shift is expected to take "at least" 6 months, and Samsung stresses that it isn't leaning one way or the other. It is diversifying beyond the Lee family in other areas, at least. Its Board of Directors is looking for independent members with "international corporate experience" (read: not limited to South Korea), and hopes to nominate at least one by March 2017.

However things shake out, shareholders are likely to be very happy. The company is promising that 50 percent of its free cash flow in 2016 and 2017 will go directly to investor returns, and that its share dividends will jump 30 percent this year. It'll start paying quarterly dividends in April 2017, too. But why the sudden generosity?

To start, Samsung is facing the same nice-to-have problem Apple has -- it's drowning in cash. Investors don't like that the company has been hoarding money ($70.3 billion as of the third quarter of 2016) that it seemingly has no inclination to spend. Handing out that money could keep shareholders from jumping ship. We'd add that the payouts might help restore confidence in Samsung stock following the Galaxy Note 7 fiasco. If you have an investment in Samsung and were worried that it faced a bumpy ride, you now have a better reason to stick it out.

In this article: business, chaebol, culture, gear, LeeBoojin, LeeJae-yong, leekun-hee, samsung, southkorea
All products recommended by Engadget are selected by our editorial team, independent of our parent company. Some of our stories include affiliate links. If you buy something through one of these links, we may earn an affiliate commission.