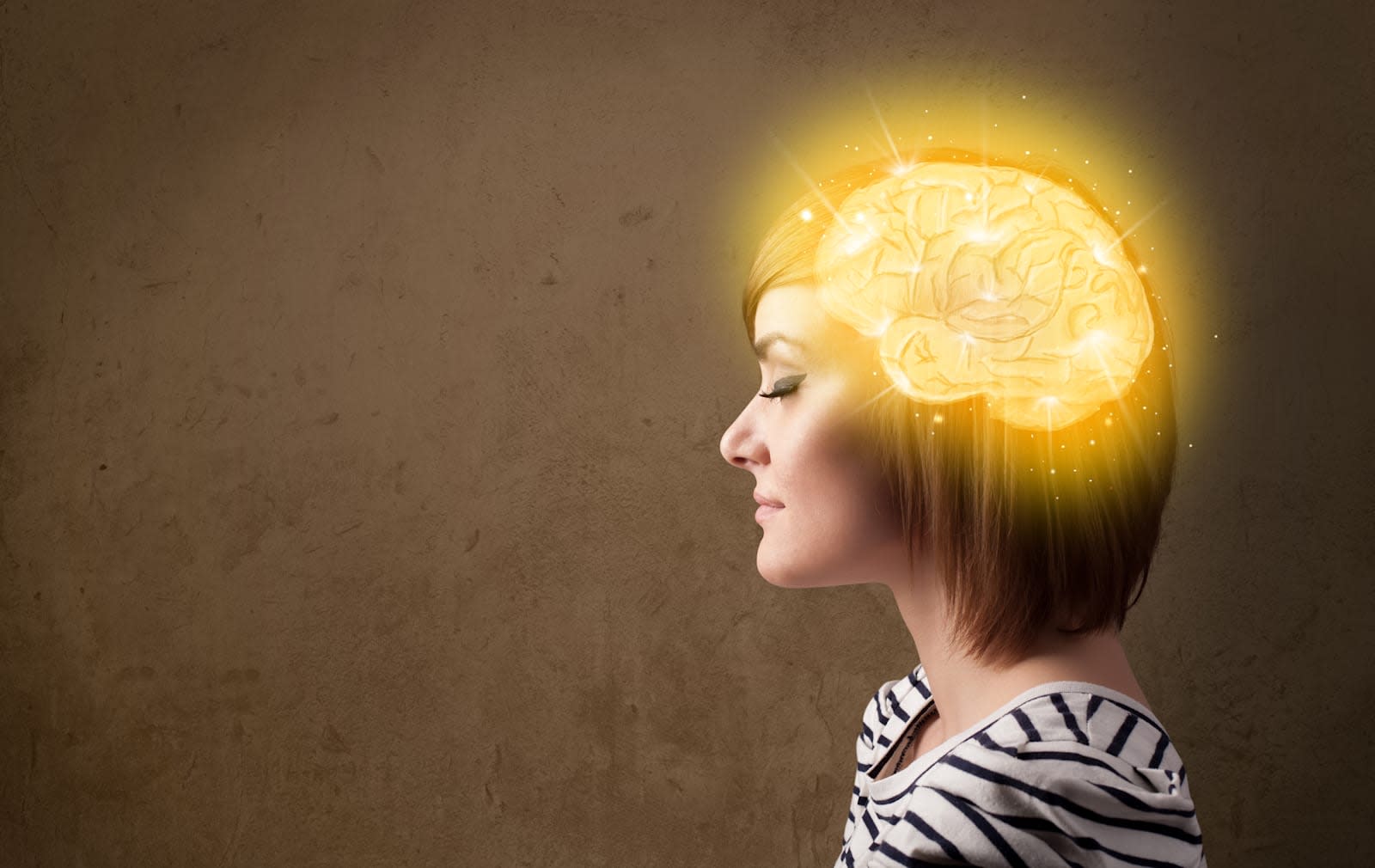 Finding Jesus can feel a lot like falling in love, winning an award or getting high because all of these events activate the same reward circuits in the brain, according to a new study from the University of Utah. Researchers studied fMRI scans of 19 devout Mormons as they were exposed to prayer, scripture and sermons designed by the LDS Church to evoke spiritual feelings, and found reproducible activation in the nucleus accumbens, a region in the brain associated with reward and pleasure.

Brain regions that handle focused attention and the perception of importance or novelty also lit up during the fMRI scans. However, the connection between spiritual experiences and the brain's reward circuits suggests that religious training may be a form of classical, or Pavlovian, conditioning, senior author Jeffrey S. Anderson told ResearchGate.

"Association of positive feedback, music and social rewards with religious beliefs or doctrines may lead to these doctrines becoming intrinsically rewarding," Anderson said. "These same mechanisms may help explain attachment to religious leaders and ideals. ...It may be that a Lutheran woman in Minnesota and an ISIS follower in Syria might experience the same feelings in the same brain regions for completely different belief systems, with very different social consequences."

It's likely that some people are more prone to finding pleasure in religion than others, Anderson said. However, this particular neurological response isn't limited to spiritual folks. Anderson said he expected non-religious people would experience similar brain activation in response to patriotic imagery, peaceful nature scenes or while contemplating profound scientific ideas.

"We know that similar regions are activated during appreciation of music, experience of romantic and parental love, and winning at gambling," he said.

University of Utah scientists were careful not to diminish the complexity of religious fervor in the brain. They note that descriptions of religious experiences are varied, and suggest a comprehensive study of the entire brain during spiritual activity to more fully understand the systems powering this apparent Pavlovian response.

In this article: brain, fmri, god, medicine, neuroscience, religion, science, spirituality
All products recommended by Engadget are selected by our editorial team, independent of our parent company. Some of our stories include affiliate links. If you buy something through one of these links, we may earn an affiliate commission.