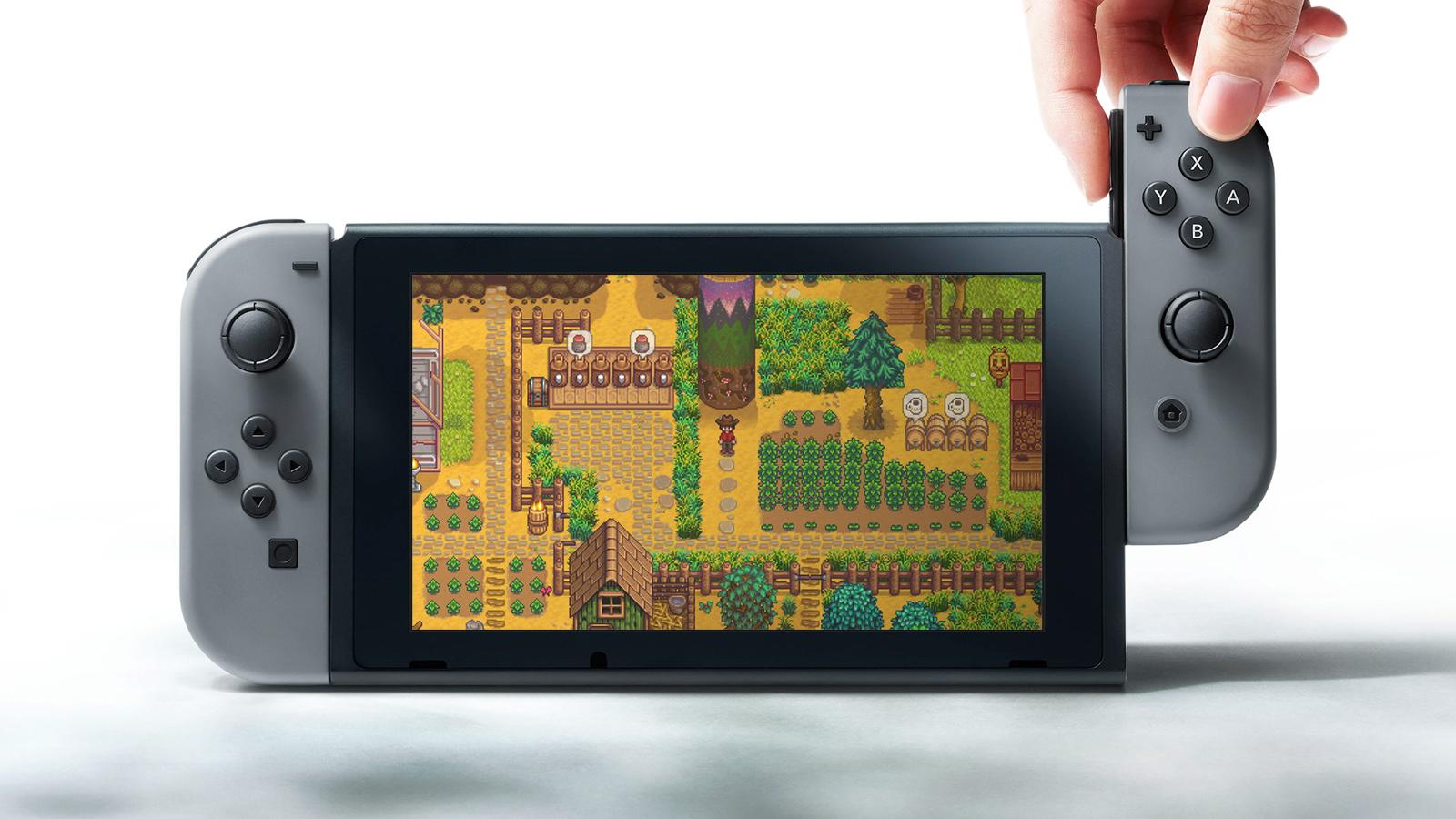 Ever looked out of your window, longing for the chance to yield the greatest crops known to man? Well, Stardew Valley might just be the game for you. After becoming a runaway success on Steam earlier this year, the indie farm-em-up is coming to PS4 and Xbox One, launching on December 13th and 14th respectively.

While a Wii U version was also in the works, developer Chucklefish Games has opted to cancel that port and release the game on the upcoming Nintendo Switch instead. With the misunderstood console's user base drying up and a shiny new Nintendo console only a few months away, the change in platform is a pretty understandable one.

Stardew Valley sees players inheriting a farm after the death of the protagonist's grandfather, and tasks them with cultivating it. Aside from the farming elements the game also has a strong focus on building relationships with people in the town, creating an addictive mix of gameplay that saw the game rake in huge sales and earn it a devoted following.

Taking inspiration from the classic RPG series Harvest Moon, many fans will be happy to see the genre returning to a Nintendo handheld. While the Nintendo Switch's launch lineup still remains a closely guarded secret, after a recent leak suggested it would be getting a fully fledged Pokemon game, Stardew Valley is another promising addition to the Switch's library.

In this article: av, gaming, Nintendo, Nintendo Switch, nx, PlayStation, ps4, stardewvalley, xbox one
All products recommended by Engadget are selected by our editorial team, independent of our parent company. Some of our stories include affiliate links. If you buy something through one of these links, we may earn an affiliate commission.