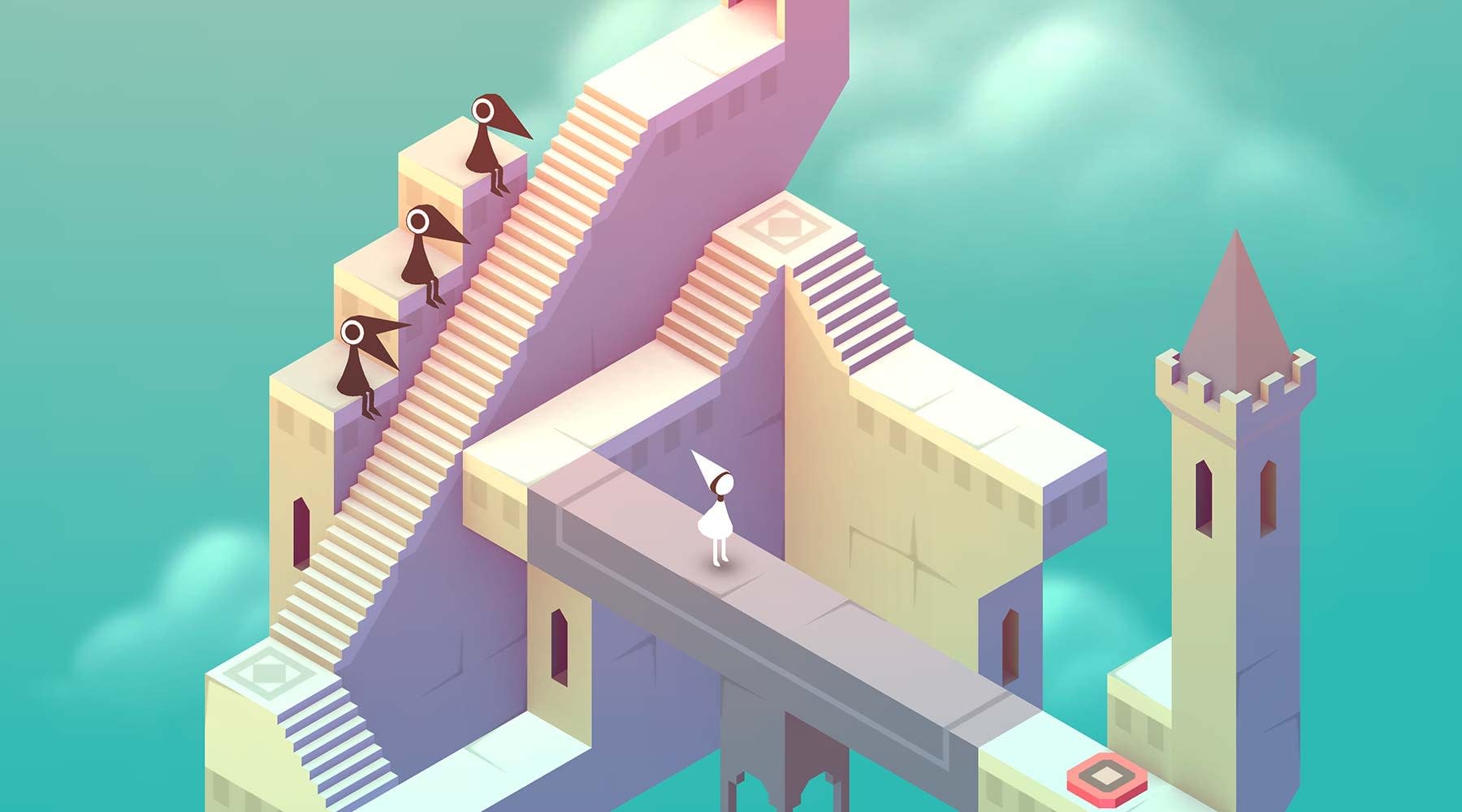 Annapurna Pictures, the production company behind blockbuster films like Her and Zero Dark Thirty, announced today that it will publish and produce games as Annapurna Interactive. It's no secret that video games are big money and now it seems that, once again, the movie industry wants a piece of gaming's lucrative pie.

Run by a team responsible for games like Mortal Kombat, Journey and God of War, Annapurna Interactive aims to publish interactive experiences that are "personal, emotional and push boundaries".

The first two games the company will publish are Giant Sparrow's PS4 exclusive, What Remains of Edith Finch and a mobile puzzle game called Gorogoa. What Remains of Edith Finch features a collection of intriguing first-person stories revolving around a cursed family and will be the developer's second game after indie hit The Unfinished Swan. Gorogoa, on the other hand, is the debut title from lone developer Jason Roberts and promises a "unique" panel-moving mechanic.

Annapurna Interactive is working on a few projects with big names attached to them, including a game from the lead designer of Monument Valley, Ken Wong. The studio has also revealed it's releasing a game from creator of the beloved Katamari Damacy franchise, Keita Takahashi, as well as publishing a new game from Luna creators Funomena.

With Steam becoming increasingly flooded with titles, it's now harder than ever for developers to get consumers to even notice their game, let alone purchase it. With a big-name studio like Annapurna coming along to champion more arty and ambitious projects, it could prove to be a winning move for both indie devs and consumers alike.

Yet this isn't the first time a movie studio has created a games division. Movie companies like Lucasarts were responsible for gaming classics throughout the 90s and early 2000s, but even their behemoth brands weren't enough to keep them afloat. Universal Studios also spent a decade flirting with video games, seeing great success with the like of Crash Bandicoot and Spyro The Dragon before losing interest and selling its game studios.

Warner Brothers is one of few movie publishers with a game division still standing, single-handedly redeeming the movie tie-in field with the Batman: Arkham series. Disney had less luck, however, recently announcing the demise of its once-successful toys-to-life series Disney: Infinity. Since Annapurna is focusing on smaller indie titles, though, the relatively low cost of funding the games could prove to be a fruitful investment.

In this article: av, entertainment, gaming, mobile, MonumentValley, movies, PlayStation, Playstation4, ps4
All products recommended by Engadget are selected by our editorial team, independent of our parent company. Some of our stories include affiliate links. If you buy something through one of these links, we may earn an affiliate commission.