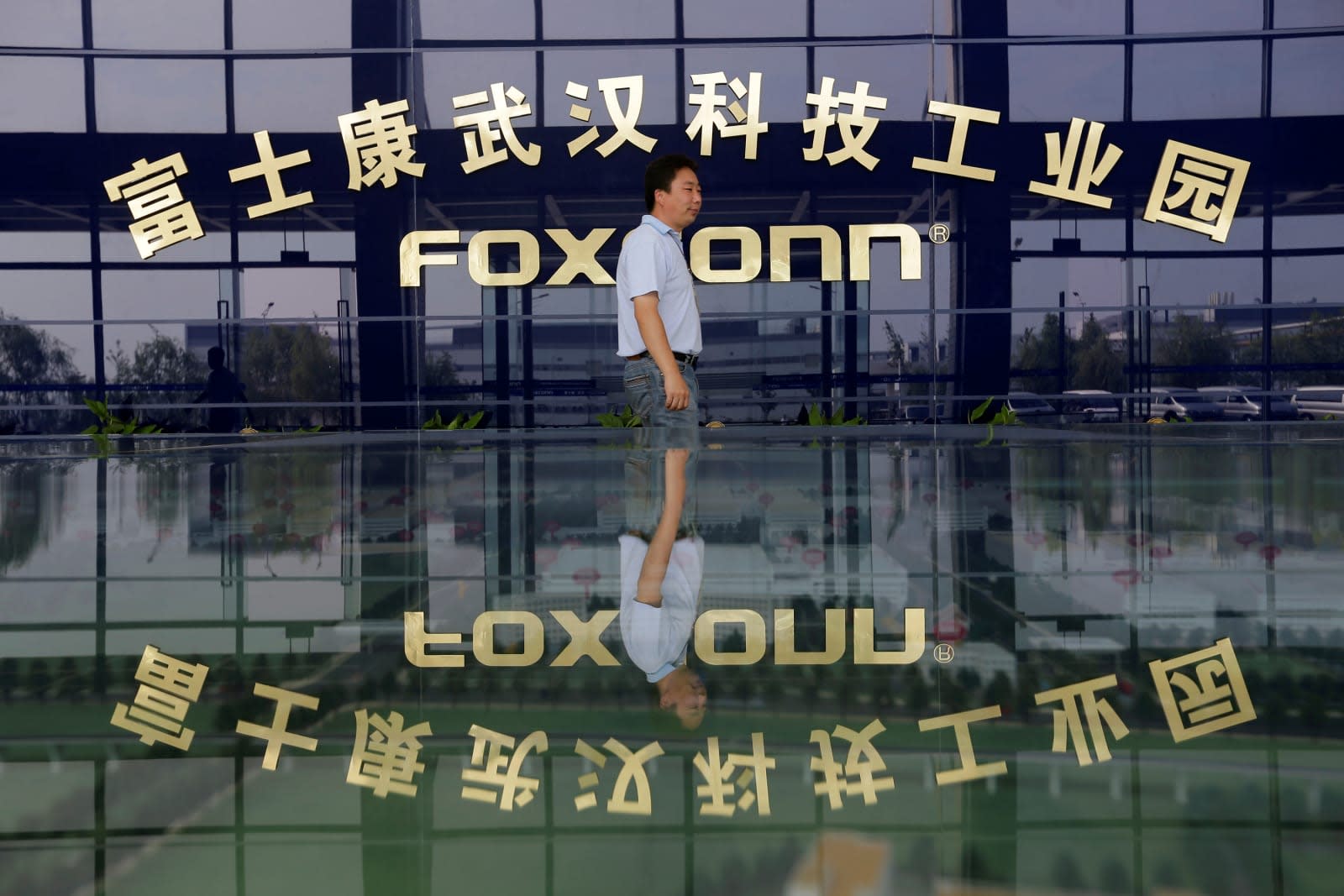 A senior manager at Foxconn, the company that makes Apple's iPhone handsets, is facing 10 years incarceration after being charged with the theft of 5,700 iPhones valued at nearly $1.5 million. According to AsiaOne, the Taiwanese testing department manager, identified only by his family name Tsai, coerced eight of his subordinates to smuggle iPhone 5 and 5Ses out of the Foxconn Shenzhen plant between 2013 and 2014.

Apparently, these phones were designated for testing, rather than sale, which could explain how the gang managed to take so many without tipping off security. However, an internal audit conducted earlier this year outed the group.

In this article: apple, Foxconn, gadgetry, gadgets, gear, iPhone, iPhone 5, mobile, security, taiwan, theft, TL17ISTL
All products recommended by Engadget are selected by our editorial team, independent of our parent company. Some of our stories include affiliate links. If you buy something through one of these links, we may earn an affiliate commission.