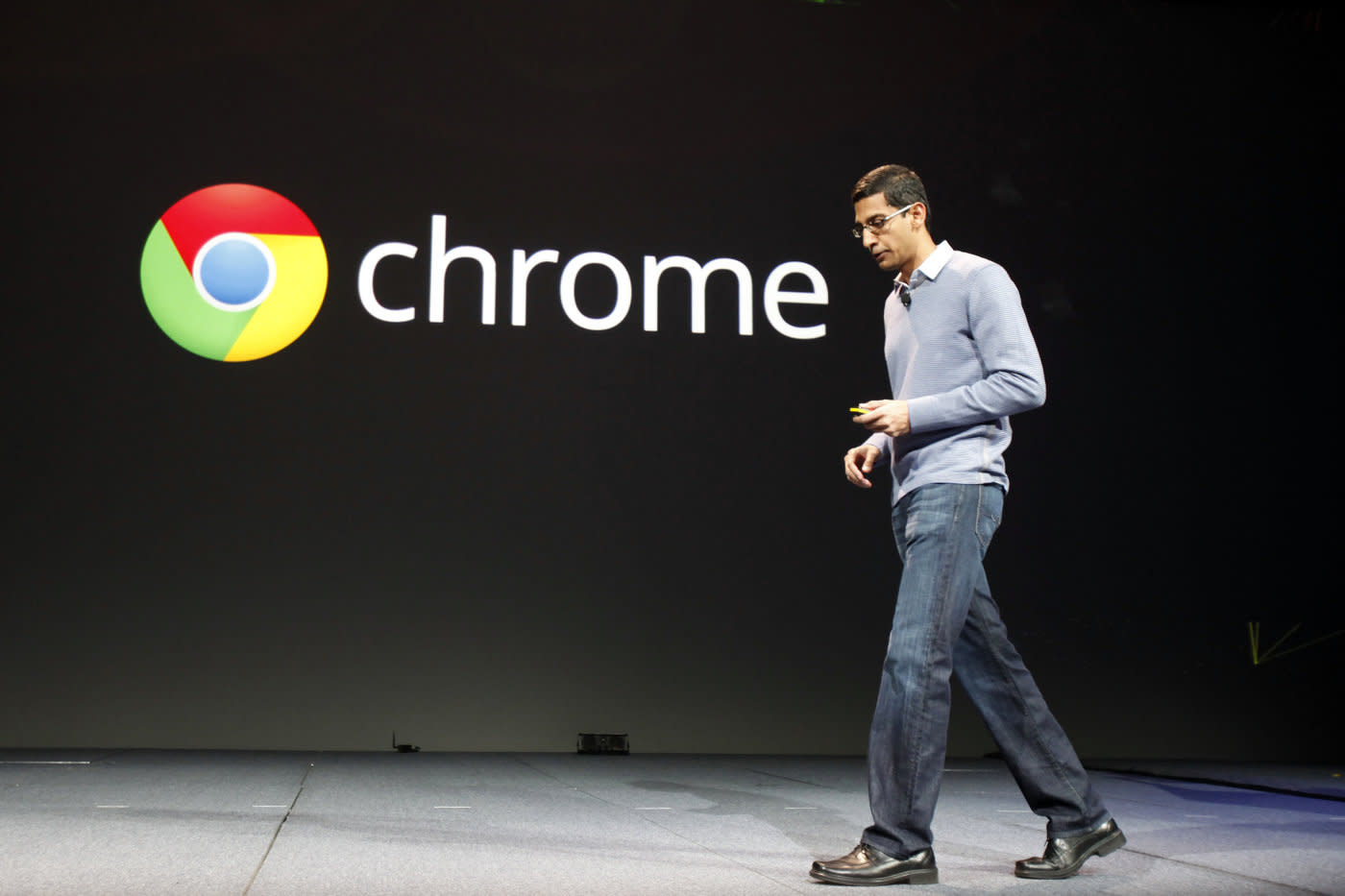 Google proposed making HTML5 the default over Flash in its Chrome browser back in May. With the latest release, Chrome 55, the company has nearly completed the transition. Chrome now defaults to HTML5 except when a site is Flash-only or if its one of the top 10 sites on the web. For every other website you visit, you'll be asked to enable Flash the first time you go there.

HTML5 by default has been a long time coming for the browser. Two versions ago, Google began blocking Flash that was running "behind the scenes." The continued change over to HTML5 should lead to faster load times, better security and improved overall performance. The update to version 55 also includes CSS automatic hyphenation that will help with the look of text blocks and line wrapping.

For Android users, the new version brings wider availability of a downloads feature that enables offline viewing of web pages, images and videos. The mobile update is said to be on its way soon, but Chrome 55 is rolling out now to Mac, Windows and Linux users on desktop.

In this article: browser, chrome, flash, gear, google, html5, internet
All products recommended by Engadget are selected by our editorial team, independent of our parent company. Some of our stories include affiliate links. If you buy something through one of these links, we may earn an affiliate commission.