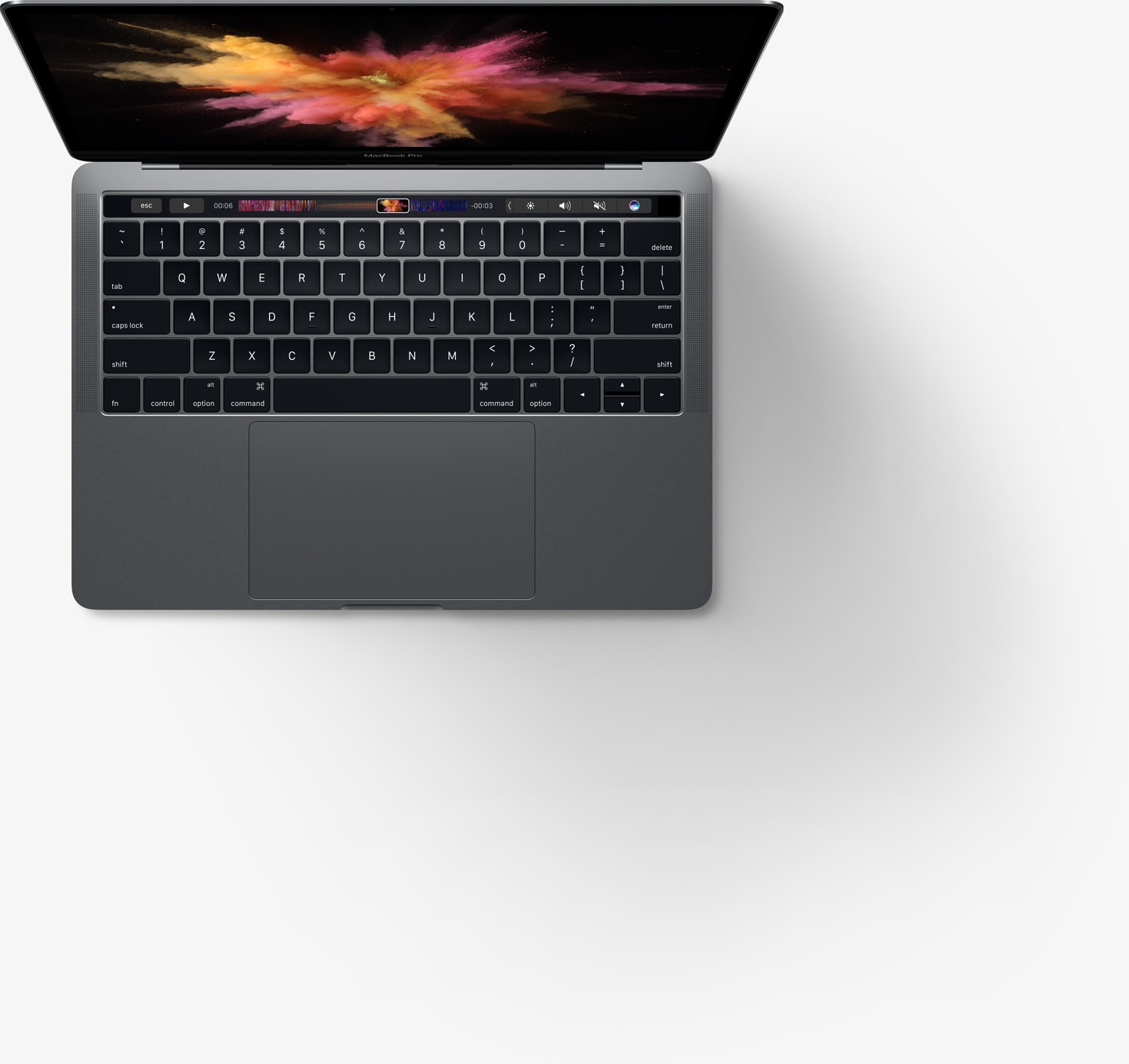 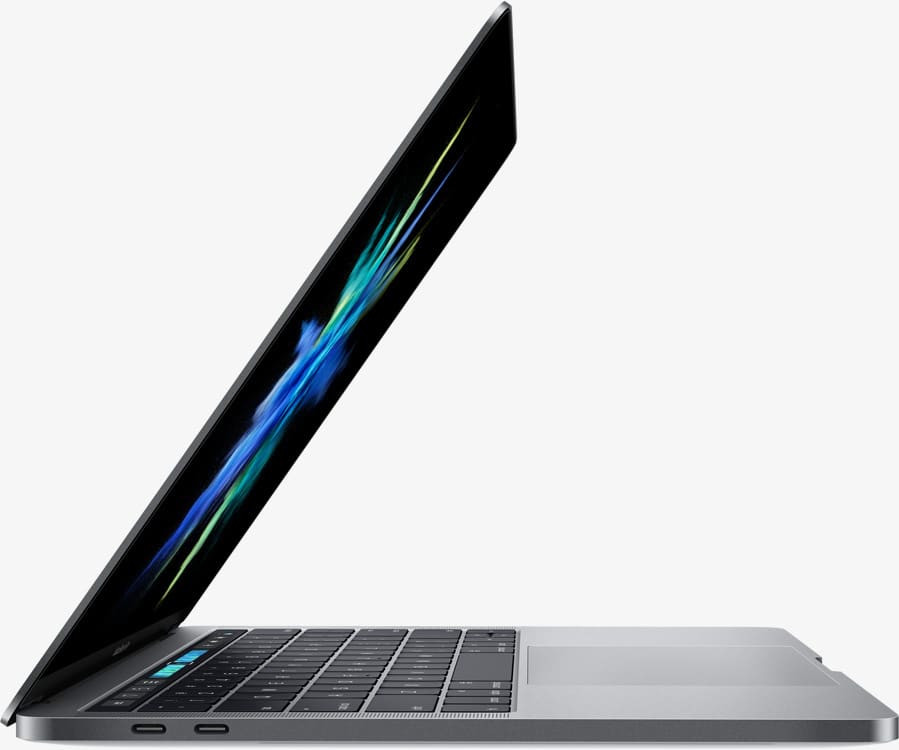 Good news: Apple finally revamped the MacBook Pro, after sticking with the same design for more than four years. The bad news: It's not quite the notebook we at Engadget had been waiting for. Though the refreshed MBP ushers in a series of improvements -- faster SSDs, a thinner and lighter design, a Touch ID fingerprint sensor, brighter screen, more robust audio -- loyal Mac fans will also probably have to make some changes to the way they work. For starters, there are no full-sized USB ports here, and no SD card reader. That last point will sting for any of the "pros" who use capture devices to record lots of photo, video and audio files. As for the USB ports, get ready to use a dongle if you typically connect an external monitor or even external storage drive.

There's lots to like about the new MacBook Pro: its slimmed-down design, brighter screen, improved audio, faster graphics and disk speeds. But by doing things like removing full-sized USB ports, the memory card reader and even the Function row, Apple seems to forgotten how many of us actually work. An even better MacBook Pro would be one that doesn't require users to make drastic changes to their workflow.

Be the first to review the MacBook Pro 13-inch with Touch Bar?
Your ratings help us make the buyer’s guide better for everyone.
Write a review

The entry-level 13-inch MacBook Pro has the typical Function row instead of the new Touch Bar, but depending on your preferences, that could be a good thing. The lower price also means you get half as many ports as the higher-end models -- just two USB-C connections. Otherwise, though, you get the same thin and light design, spacious trackpad, colorful Retina display and improved audio setup.

Be the first to review the MacBook Pro 13-inch (late 2016)?
Your ratings help us make the buyer’s guide better for everyone.
Write a review

Perhaps the biggest change, though, is the addition of the Touch Bar, which replaces the traditional Function buttons (even the Escape key) with a touch strip whose shortcuts change depending on the app you're using. Though Apple has released an SDK to developers, so far most of the apps that support it are from Apple itself. So far, then, the use cases are fairly limited and superficial in nature. Meanwhile, you can no longer just press a button to adjust the volume or brightness. (Get used to a series of taps and swipes, which is simply less efficient.) Also, in our testing, the Siri icon that now sits above the Delete key frequently got in the way. Grr.

If the Touch Bar sounds annoying, the entry-level 13-inch MacBook Pro comes without it for $1,299, and has longer battery life. The problem is, you get two USB-C ports instead of four, and you forfeit the Touch ID sensor, which is one of our favorite things about the new MBP. If you want Touch ID, though, be prepared to spend at least $1,799 (yikes) and, you know, come to terms with the Touch Bar. Basically, then, there's lots to like here, and we suspect many of you who have been holding out for a new MacBook Pro will buy this. It's a shame, though: The laptop we really wanted is more a mashup of last year's model and this year's.

In this article: apple, gear, macbookpro, macbookpro2016, minireview, personal computing, personalcomputing, review, touchbar, uk-reviews, video
All products recommended by Engadget are selected by our editorial team, independent of our parent company. Some of our stories include affiliate links. If you buy something through one of these links, we may earn an affiliate commission.