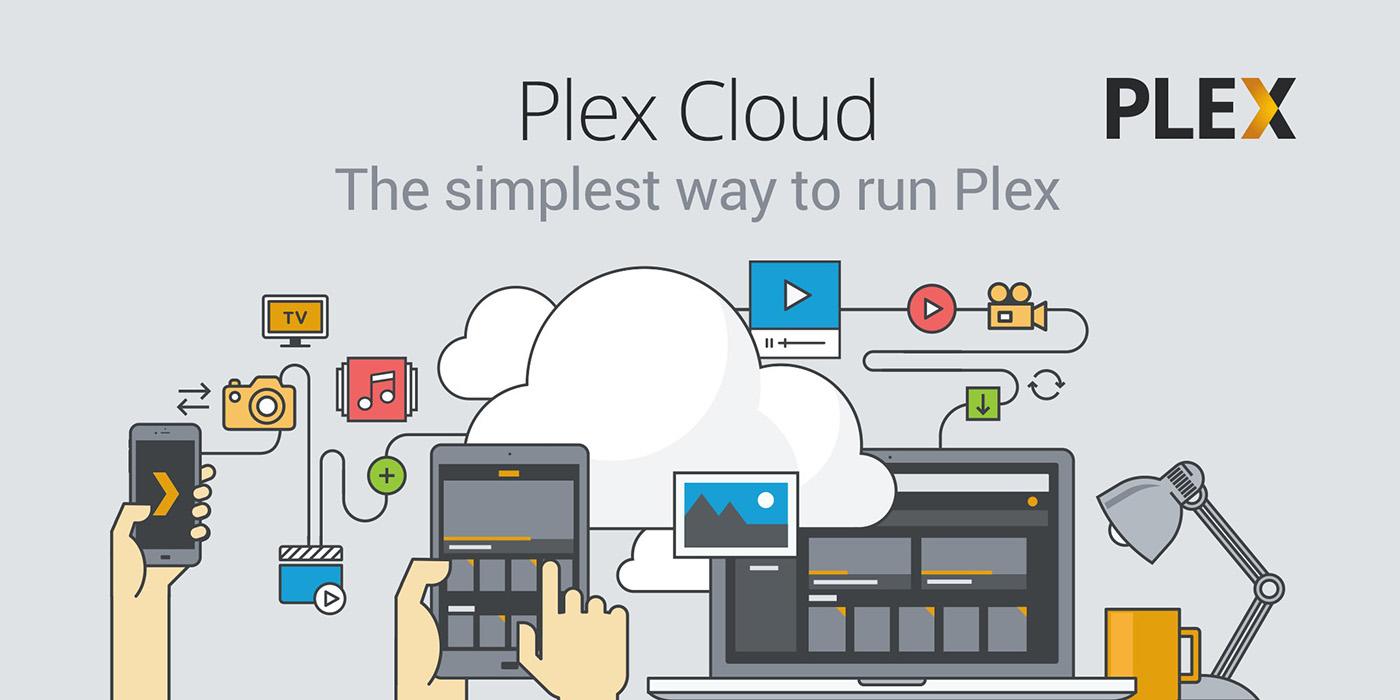 Plex has added support for Google Drive, OneDrive and DropBox to its Plex Cloud service. The original idea with the service, which debuted in beta this September, was to void the need for a dedicated media server or network attached storage (NAS) drives. That way, assuming you have a decently fast internet connection, you can stream your movies or songs wherever you are via files that are parked securely in the cloud.

When Plex Cloud first launched, it only offered support for Amazon Cloud Drive. However, the company acknowledged on Reddit that "we have run into technical challenges with the Amazon Drive integration," adding that it's "working hard to resolve the issues." According to comments on the Plex forums, the problem seems to be that Plex Media devices suddenly won't sync with Amazon's Web Services after working before. Users who paid for a $60 yearly Amazon Cloud subscription just for Plex Cloud are concerned that the retail giant is limiting Plex access, possibly over excessive uploading.

Users now have a lot more options, however, and many who've already tried Google Drive say it's working fine. Plex streaming is available on most devices including PCs, smartphones, consoles, smart TVs and dedicated streaming boxes. If you decide to try the Plex Cloud service in beta (you have to score an invitation), you'll need a $5 per month ($40 per year) Plex Pass. Also, beware that all of those services prohibit pirated content and you may even have issues if you legally rip and upload DVDs or other media.

In this article: av, Cloud, Dropbox, entertainment, GoogleDrive, internet, MediaServer, OneDrive, Plex, PlexCloud
All products recommended by Engadget are selected by our editorial team, independent of our parent company. Some of our stories include affiliate links. If you buy something through one of these links, we may earn an affiliate commission.