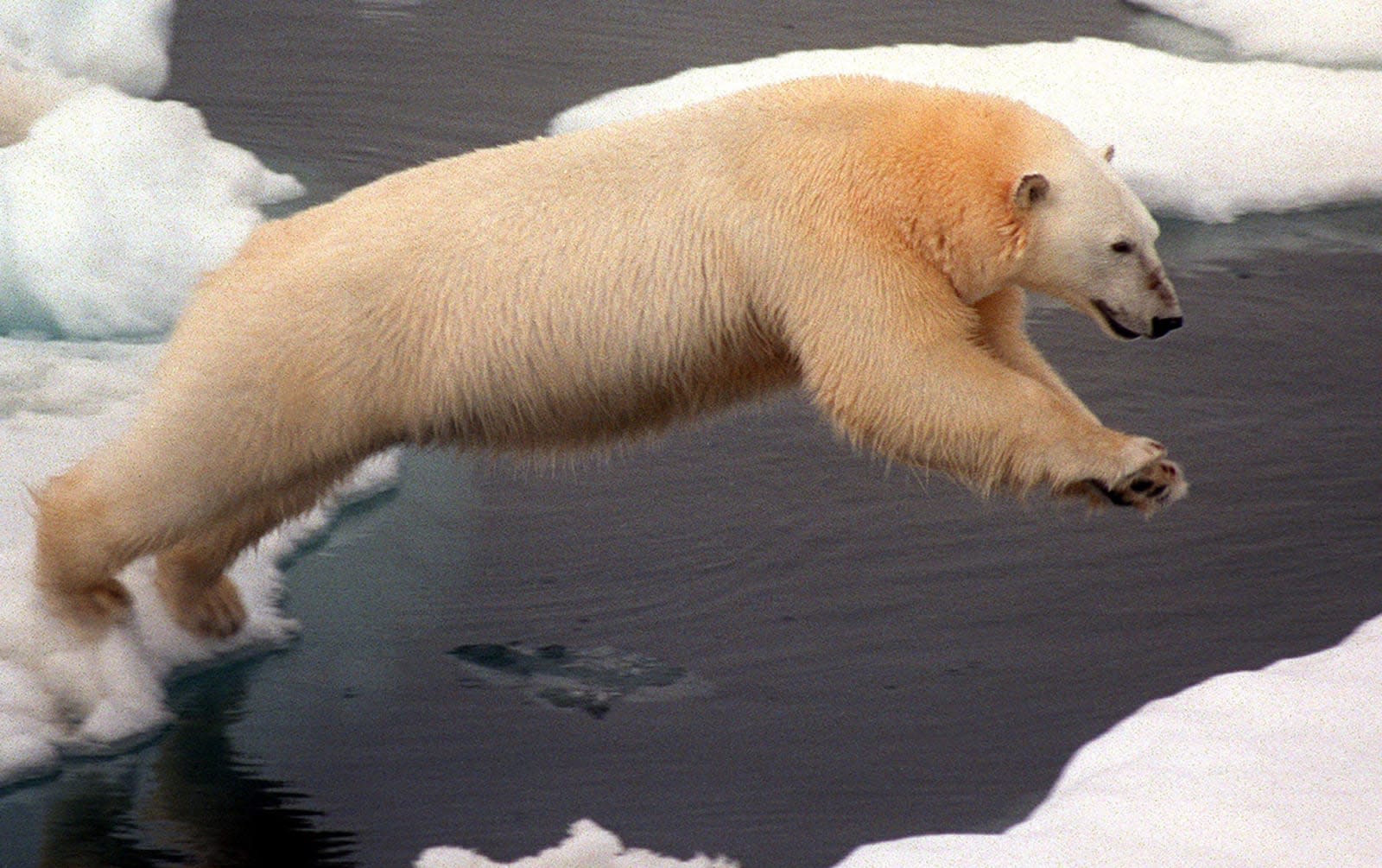 The House Committee on Science, Space and Technology was roundly criticized for retweeting an opinion-laced, misleading Breitbart News story on climate change. Titled "Global temperatures plunge. Icy silence from climate alarmists," it noted that global temperatures were down a record amount, seemingly defying recent trends of rapidly rising temperatures. However, scientists criticized the article (and its source, The Daily Mail) as being inaccurate and misleading, which led Bernie Sanders to reply, "Where'd you get your PhD? Trump University?"

Where'd you get your PhD? Trump University? https://t.co/P5Ez5fVEwD

It's not clear who actually retweeted the report. As security analyst Richard Westmoreland noted, however, the Chairman of the Science, Space and Technology Committee, Lamar Smith, has written articles for Breitbart, including an (inaccurate) climate-denying one.

The original Daily Mail article, which cited a NASA report, claimed that El Nino was responsible for earlier temperature increases, "suggesting [the] rise may not be down to man-made emissions," the sub-headline stated. The site also claimed that NASA said there was a "hiatus" in global warming, a favorite argument of global warming deniers.

As scientist Karen James points out on Facebook, though, NASA didn't say that at all. Rather, it pointed out that surface temperature decreases were absorbed by the ocean, and that global temperature rises have neither slowed nor paused. She also notes that the cooling caused by La Nina (following warmer El Nino weather) is not news to scientists -- they've already known for awhile that 2017 would likely be cooler than 2016.

False news & false facts put us all in danger... https://t.co/8hy6haEPaL

Scientists take a longer view when it comes to climate science, and here's what they are sure of. Summer of 2016 was the hottest on record, and we've had 382 months in a row hotter than the 20th century mean temperature. (The last month below that average was December, 1984.) Also, Arctic temperatures have been much hotter than usual, and the region has lost enough ice to cover an area spanning Washington State to New Mexico. That has alarmed many climate scientists, who believe that global temperature rises may actually be much worse than thought.

Breitbart has previously published stories like "Birth control makes women unattractive and crazy," and "Bill Kristol: Republican spoiler, renegade Jew." The fact that it mixed opinion with no original reporting and cited UK gossip site The Daily Mail, which distorted legitimate NASA research, was a bridge too far for US Representative E.B. Johnson. Also a member of the Science, Space and Tech Committee, she tweeted that "false news & false facts put us all in danger."

In this article: breitbart, climatechange, culture, globalwarming, green, politics, science, TL16UGH
All products recommended by Engadget are selected by our editorial team, independent of our parent company. Some of our stories include affiliate links. If you buy something through one of these links, we may earn an affiliate commission.