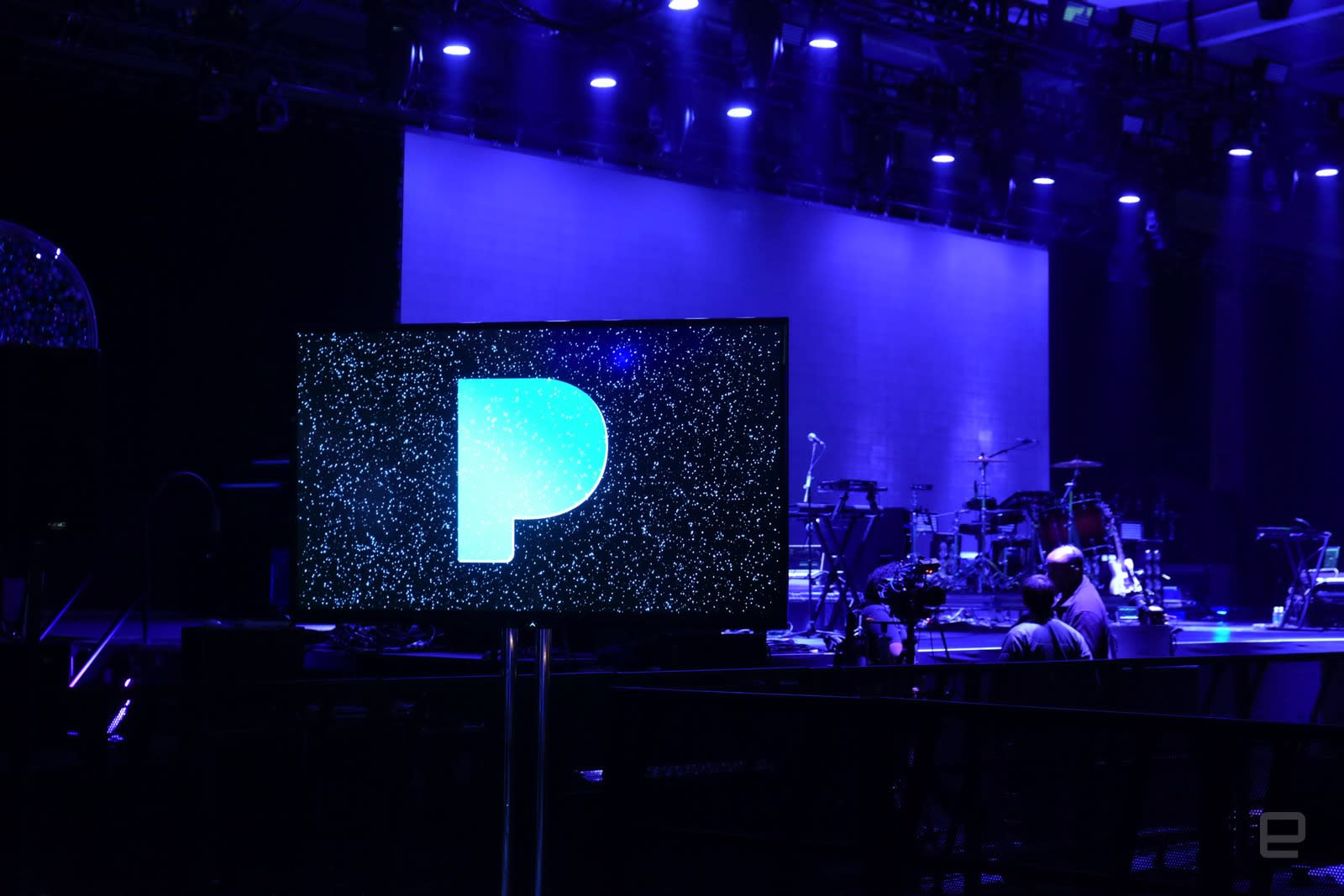 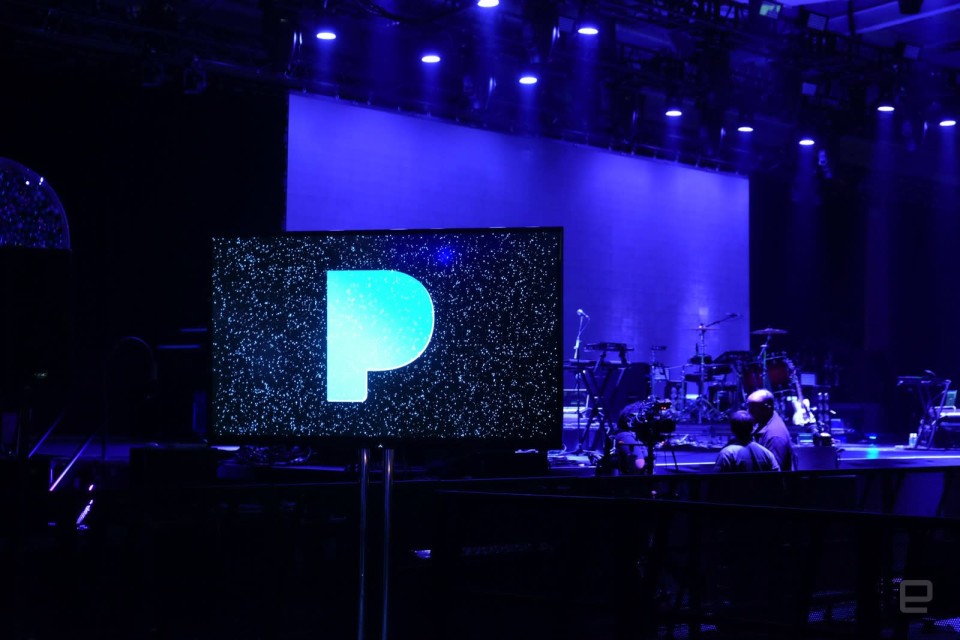 It isn't a secret that Pandora was planning to launch a full-fledged Spotify competitor. The company said as much last year when it bought Rdio, which had filed for bankruptcy. But today, at a lavish event in New York City, Pandora gave a small group of VIPs and reporters a look at the new streaming service. It's called Pandora Premium, and, as you'd expect, it offers on-demand access to a massive music catalog. And it looks a lot like Rdio, from the brief glance we have seen so far. But Pandora is leveraging the years of information it has about how its users listen to music to provide the all-important recommendations necessary to help people find new songs.

Pandora CEO Tim Westergren thinks the company has created the "first truly premium music service" and that "premium means personal." Following that statement, he played a quick video showing off the main features of the service. All the thumbs-up you have given songs over the years will be used to show you songs, artists and albums you might be interested in. If you start building a playlist, Pandora Premium will suggest songs for you to add and even do it automatically. And, of course, you can take all of these songs offline.

By default, the Pandora home screen looks identical to the current service; all of your recently played stations and full collection of stations are found in the "my music" section. But it also keeps created playlists and albums that you love in one combined list. It doesn't force you into a category first -- but of course, you can filter down to artists, albums, stations and playlists if you're so inclined.

The "now playing" screen has also been redesigned, with a bold-colored background that changes based on the album artwork for the song you're listening to. Naturally, the thumbs-up and thumbs-down icons are still here, and every time you thumbs-up a song, it gets added to an automatically generated playlist. And that playlist pulls in every single song to which you've ever given a thumbs-up. If you've been using Pandora for a while, that list could get very, very long indeed.

The playlist feature in particular seems interesting. Pandora noted that lots of Rdio users had "playlist orphans" where you add a handful of songs to a playlist but don't actually go through the trouble of fleshing it out beyond those initial choices. Pandora will now let you automatically add songs based on similarities in the Music Genome Project, and you can of course remove songs that you're not interested in.

Pandora also says it has redesigned the search experience. The company says that most services use popularity-based search rankings -- so everyone gets the same results as they type. But Pandora Premium will personalize search by user. It'll take into account things that you've searched for before and music you like so that the search results popping up are more personalized to the user.

The "browse" screen now features a "new music" section that's somewhat similar to what Spotify does with Discover Weekly. But rather than present a playlist of personalized songs, Pandora will show you a personalized selection of full albums based on your listening history. Instead of digging into a specific genre every week and finding albums you want to hear, Pandora will surface them for you. If you have eclectic tastes, they should all be represented here. When you finish playing an album, the "autoplay" feature (taken from Rdio) will start playing more similar music to match the tone of what you just finished.

Westergren kicked off the event by recounting how he helped start building the Music Genome Project years before Pandora eventually launched in 2005 -- long before most streaming music services. He then mentioned how music has fully gone online, with a vast collection of songs that's hard to understand and navigate. To get that catalog of music to the listener are on-demand solutions like Apple Music and Spotify -- but he thinks that isn't the way to go. "Giving the keys to the record store" isn't the best way for people to find music.

This announcement comes after a busy few months for Pandora. The company recently went through a full-scale rebrand in advance of the Premium service, and it also revamped its existing $5 per month paid Plus service that cuts out ads, lets you skip more tracks and offers some offline features. And now the company is one of the few streaming services to offer a free service alongside two different paid options.

Unfortunately, there's no specific timeline or pricing for Pandora Premium yet. The service should launch in Q1 of 2017, but Pandora said its VIPs will get a chance to try the service before it launches. Additionally, the company didn't actually say how much Pandora Premium would cost. In all likelihood, it'll hit the $9.99 per month price point that basically all other services offer, but we'll have to wait to confirm that.

While it's hard for a streaming service to stand out at this point, Pandora Premium looks like it'll marry the best parts of Rdio's excellent design with Pandora's massive amount of music knowledge. Hopefully the company will release more details publicly soon.

In this article: av, breaking news, entertainment, internet, mobile, music, pandora, pandorapremium, rdio, streamingmusic
All products recommended by Engadget are selected by our editorial team, independent of our parent company. Some of our stories include affiliate links. If you buy something through one of these links, we may earn an affiliate commission.