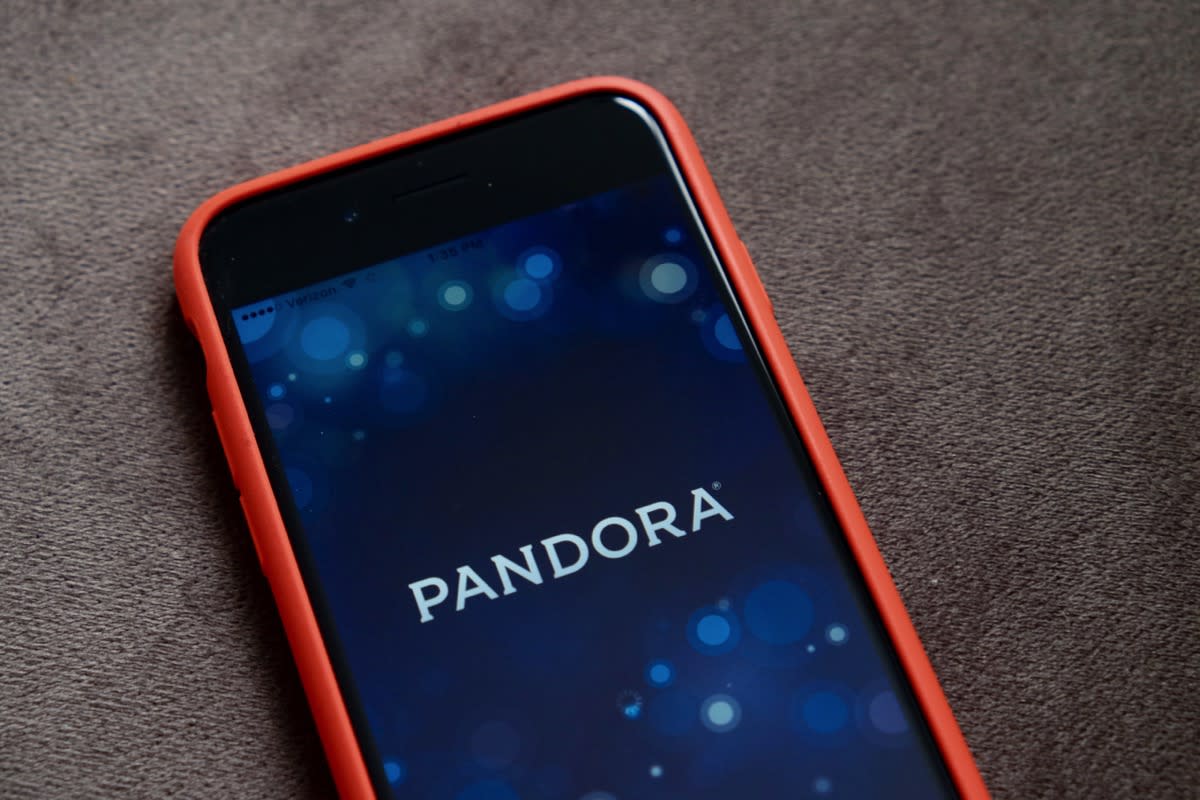 Pandora, already one of the biggest players in the music streaming space, has just announced it is acquiring "key assets" from fellow streaming service Rdio for $75 million. However, this isn't just a standard case of one company buying another -- Pandora's press release says the deal is contingent upon Rdio "seeking protection in the United States Bankruptcy Court for the Northern District of California." It sounds as if Rdio has finally run out of cash while trying to compete with giants like Spotify and Apple Music, and Pandora will be stepping in to use its technology to enhance its platform. The deal is expected to close in the first quarter of 2016.

Using Rdio's technology could radically change the face of Pandora. Thus far, Pandora has focused on algorithmically generated radio stations based on your tastes, but Rdio's service was a full-featured competitor to Spotify that let you play any song or album you wanted from its vast catalog. Pandora has never had specific music on demand features, so this would be a major shift in strategy that would let it compete more directly with Spotify. Pandora says it expects to offer an "expanded listening experience" by the end of 2016, which would presumably include Rdio's on-demand streaming features.

Unfortunately for Rdio's small but passionate fanbase, this means that Rdio as we know it will be exiting the markets it's currently available in. For a long time, the service was looked at as a better-designed and perhaps more intuitive competitor to Spotify, but in recent years the company has struggled as Spotify kept adding new features, expanding its paid customer base and generally becoming the de-factor streaming option available.

The company confirmed the impending shutdown in a statement, saying that "We are proud to have created an innovative and critically acclaimed global music streaming service. Given the state of the streaming marketplace, we have reached an agreement with Pandora –- a leader in music streaming that shares our passion for delivering the best possible music experience to music fans everywhere –- to purchase key assets from Rdio's business, including intellectual property and technology." It sounds like many of the company's employees will continue on at Pandora, as well.

This deal enhances Pandora's already strong status in the streaming music market, but the end of 2016 is a long way away -- by the time a new Pandora service launches, Spotify and Apple Music (not to mention other competitors like Tidal, Google Play Music and Rhapsody) may have grabbed up enough of the market to make the new Pandora a tough sell. Still, the company is definitely in the process of diversifying beyond its roots as an internet radio company. Recently, the company acquired Ticketfly to help its users move from listening on their phones to listening live, and Pandora is also getting into non-music content by streaming the second seasons of podcast sensation Serial.

In this article: bankruptcy, music, musicstreaming, pandora, rdio, sale, streamingmusic
All products recommended by Engadget are selected by our editorial team, independent of our parent company. Some of our stories include affiliate links. If you buy something through one of these links, we may earn an affiliate commission.