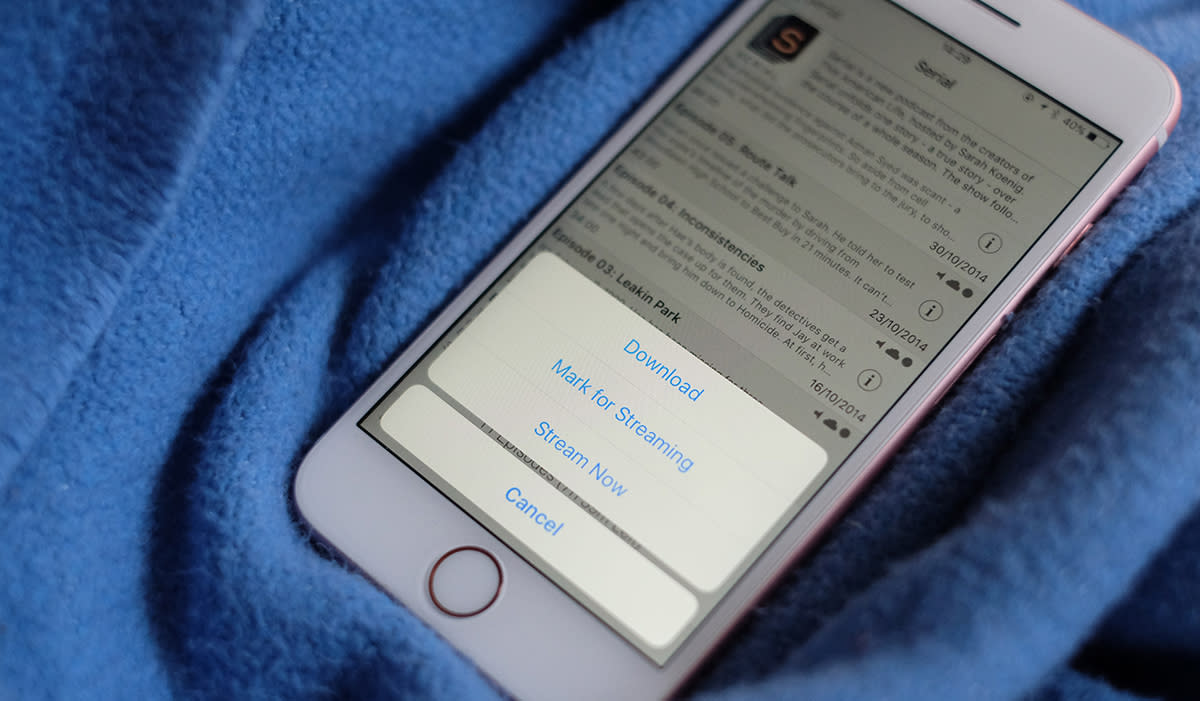 Pandora will be the "exclusive streaming partner" for Serial season 2, which will reportedly focus on the disappearance of former prisoner of war Sgt. Bowe Bergdahl, the music streaming site announced today. Never mind that many podcasting apps allow you to stream shows without subscribing to them. This deal won't affect Serial's distribution in any other way -- you'll still be able to find it on iTunes or subscribe in your current podcasting app. While it might seem like a pretty weak exclusive, the deal will likely open up Serial to a whole new audience who probably aren't following podcast trends. The first season of the podcast will debut on Pandora on November 24. Given that discovery is one of the bigger issues for most podcasts, this arrangement with Pandora makes sense, even if it's not something most Serial fans will care about.

@BuzzFeedNews @AP To clarify: Season two episodes will *also* be available on Pandora, as well as our site, iTunes, and podcast apps.

In this article: Pandora, Serial
All products recommended by Engadget are selected by our editorial team, independent of our parent company. Some of our stories include affiliate links. If you buy something through one of these links, we may earn an affiliate commission.