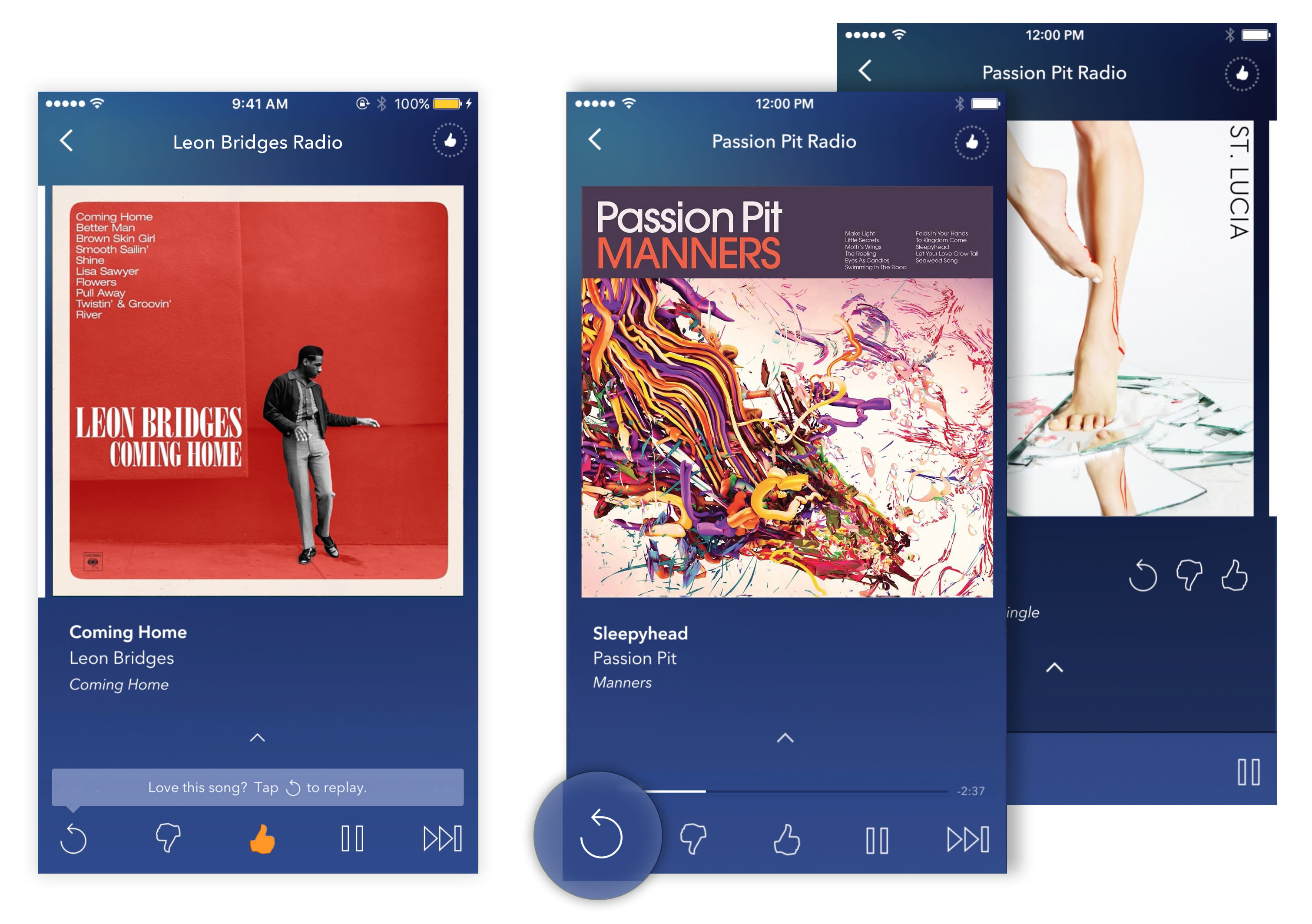 After nabbing the remnants of Rdio out of bankruptcy last year, rumors have swirled for months about Pandora Radio's upcoming streaming subscription services. Last month, it seemed that all standing in the way was getting the appropriate licensing — which they got on Tuesday from over 30 major and independent labels . Today, they're relaunching their mid-level $5-per-month subscription radio service as Pandora Plus with a few new features. Unfortunately, this won't be their much-anticipated $10 monthly on-demand music streaming service, which will supposedly come later this year.

Instead, Pandora Plus aims to ride a middleground, streaming automated radio playlists at a discount but offering a few new features than its previous version to make that less of a compromise. First, a predictive offline mode will automatically switch over to a user's top station when their device loses signal, keeping the music flowing. The second lets users to replenish their limited supply of replays and skips by voluntarily watching video ads.

Pandora Plus goes live today on desktop and will roll out to iOS and Android in the coming months, while it won't expand to Australia and New Zealand until 2017. It's still unclear when they'll launch their full on-demand streaming option to compete with Spotify and the other music services.

Updated 4:25 PM ET: Turns out that it didn't actually go live this morning, as Pandora still needed a final licensing deal with Warner Music Group. Even after securing it earlier today, only one percent of its user base would have been able to see and access Plus today anyway, according to Recode. So the new service is supposedly live for folks lucky enough to fit within Pandora's slow roll-out plan.

In this article: gear, InternetRadio, pandora, services, streaming, StreamingMusic
All products recommended by Engadget are selected by our editorial team, independent of our parent company. Some of our stories include affiliate links. If you buy something through one of these links, we may earn an affiliate commission.