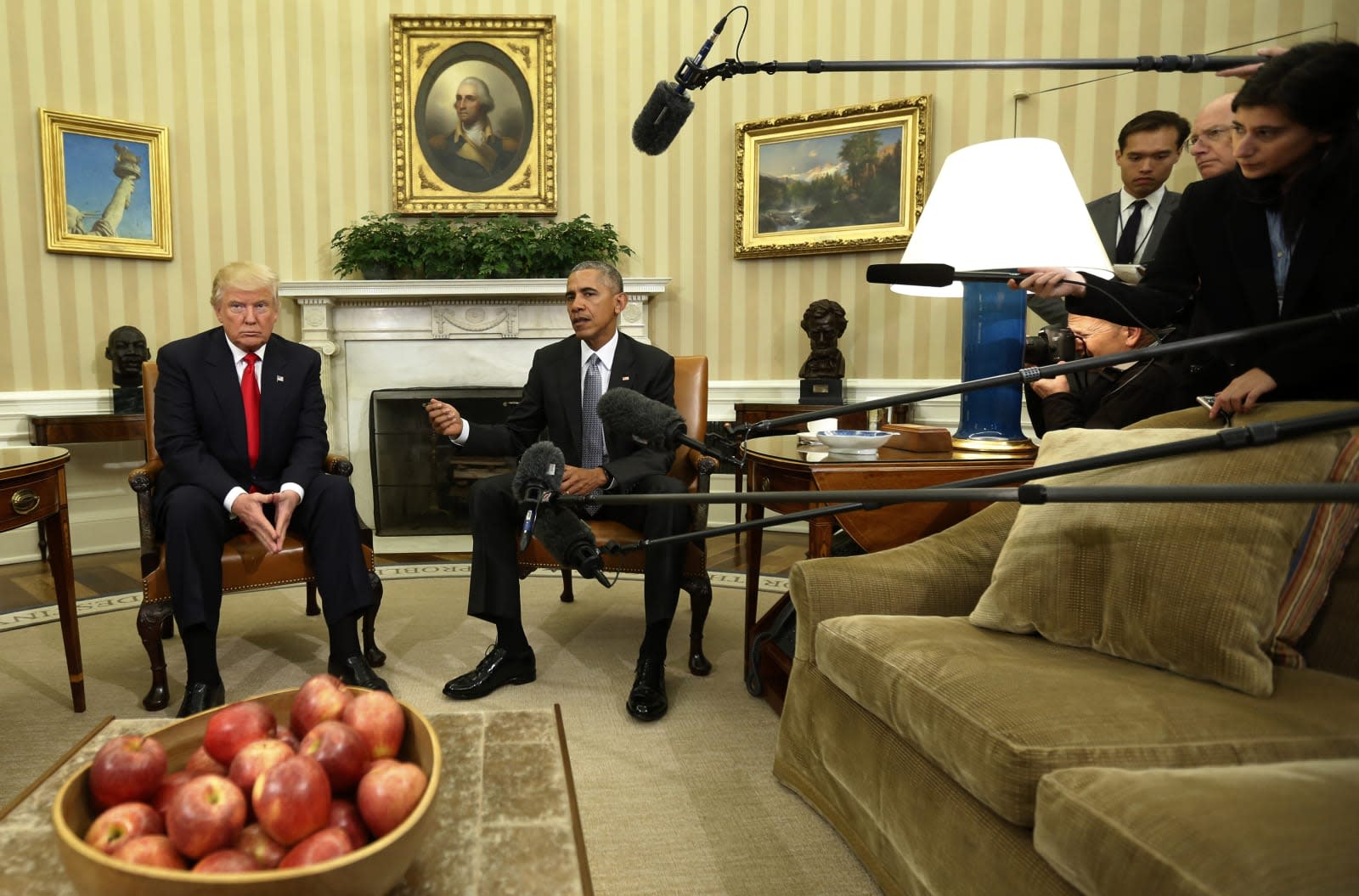 Let's not be mealymouthed: 2016 sucked. As a stark reminder, Twitter has released its "Top 10 Global Conversations" for the year, a change from last year's #YearOnTwitter format. This time, it lumped events into categories like #RIP, #Brexit, #Trump and #Oscars, perhaps as a way to give equal time to the rare good news stories. Otherwise, the list would be pretty much death, politics and Trump.

As for #Election2016, #Trump and #Brexit, I think we've all had enough of those for four years, let alone one -- but feel free to revisit them if you really want to. #BlackLivesMatter carried over from last year, 2014 and 2013 because, unfortunately, violence and systemic racism is still a problem for black people. Large protests happened in NYC, Chicago and Washington DC.

When the Pokemon Go servers are down pic.twitter.com/JQS9X5UzSp

On a more positive note, we have #GameOfThrones season 6, which drew record viewers thanks to, well, death and politics (plus dragons, a resurrection and a few epic battles). #PokemonGo was, if nothing else, a great distraction from other events on this list. It gave us all some much-needed exercise and outside time, then sort of died -- hopefully, the latest tweaks will give us new reasons to play.

#Oscars is another welcome category, because we can finally stop talking about Leonardo DiCaprio's lack of one. The ceremony also notably featured Chris Rock's biting satire on the lack of diversity in Hollywood, along with Joe Biden's speech and Lady Gaga's emotional performance for survivors of sexual assault. (Brie Larson hugging every survivor was also a great moment.)

#Euro2016 was also inspiring, especially for winner Portugal and underdogs Iceland and Wales, but not so much for also-ran France (le sigh). Oh, and the finals were a great night to be a moth. Twitter optimistically placed #Rio in first place, which is nice, as it featured moments like Usain Bolt's cheeky 100 meter victory, Mo Farah's historic UK win, anything to do with Simone Biles and Phelps winning his 23rd gold medal with his game face on.

In this article: 2016, av, BlackLivesMatter, Brexit, culture, entertainment, politics, TL17TWTRMP, Trump, Twitter
All products recommended by Engadget are selected by our editorial team, independent of our parent company. Some of our stories include affiliate links. If you buy something through one of these links, we may earn an affiliate commission.