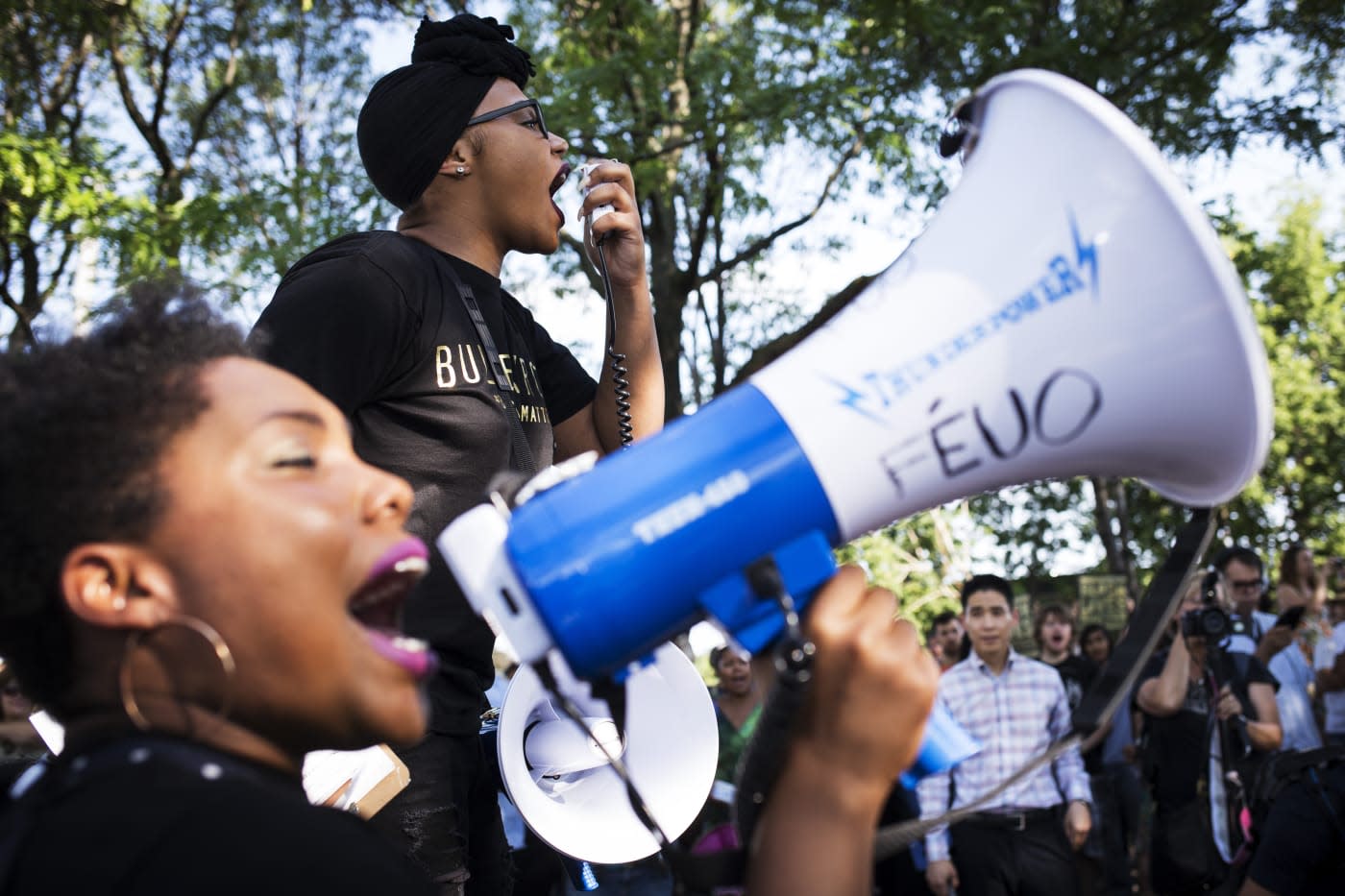 Twitter has posted its year in review, and it's clear that some things are truer than ever in the social sphere... including for Twitter itself. More often than not, the 2015 trends were a continuation of what you saw in 2014: activism dominated tweets even more than in the past thanks to the Black Lives Matter, LGBT equality and pro-refugee movements. Straight-up politics mattered as well given crucial elections in countries like Canada, India and the UK.

There were unique moments, of course. The two Paris terrorist attacks saw outpourings of grief and sympathy, while the Pluto flyby and the Women's World Cup captured the imagination. Also, you could argue that this is the first year where the Twitter community's fondness for the absurd came to a head -- who can forget the brief but intense debate over that black-and-blue dress, or the llama chase?

When it comes to Twitter the company, things were all too predictable. Most of the year was defined by its perpetual troubles with both turning a profit and adding new users. Instead, Twitter is pinning most of its hopes on updates that will (hopefully) pan out in 2016. The company hired a not-quite-new CEO who's scaling things back and focusing on a simpler experience meant to appeal to everyday internet citizens. It's hard to say if the new year will be different, but it's safe to say that Twitter would rather forget most of its recent history.

In this article: culture, internet, politics, socialnetwork, socialnetworking, top5daily, twitter, yearinreview, yearinreview2015, zeitgeist
All products recommended by Engadget are selected by our editorial team, independent of our parent company. Some of our stories include affiliate links. If you buy something through one of these links, we may earn an affiliate commission.