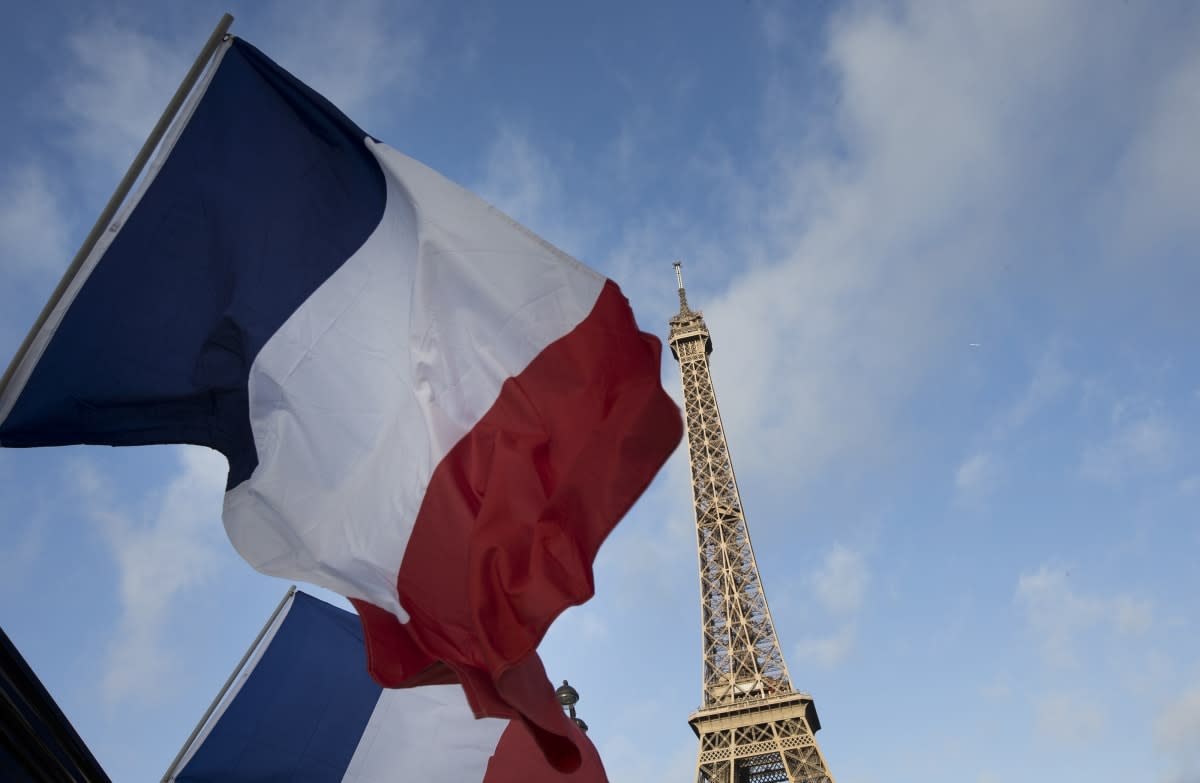 Facebook originally built its Safety Check feature to help you reassure friends and family in the wake of natural disasters. However, the recent terrorist attacks in Paris, Beirut and beyond have prompted a change of heart. Mark Zuckerberg has announced that Facebook will invoke Safety Check for "human disasters" from Paris onward. Simply put, the social network wants to make the tool available "whenever and wherever" it can help -- the company is aware that its policies have been inconsistent (responding to some tragedies but not others, for example) and need improvement. There's no certainty that Facebook has completely addressed the complaints with Safety Check, but here's hoping that we don't have to find out for a long, long time to come.

In this article: facebook, internet, paris, safety, safetycheck, socialnetwork, socialnetworking, terrorism
All products recommended by Engadget are selected by our editorial team, independent of our parent company. Some of our stories include affiliate links. If you buy something through one of these links, we may earn an affiliate commission.