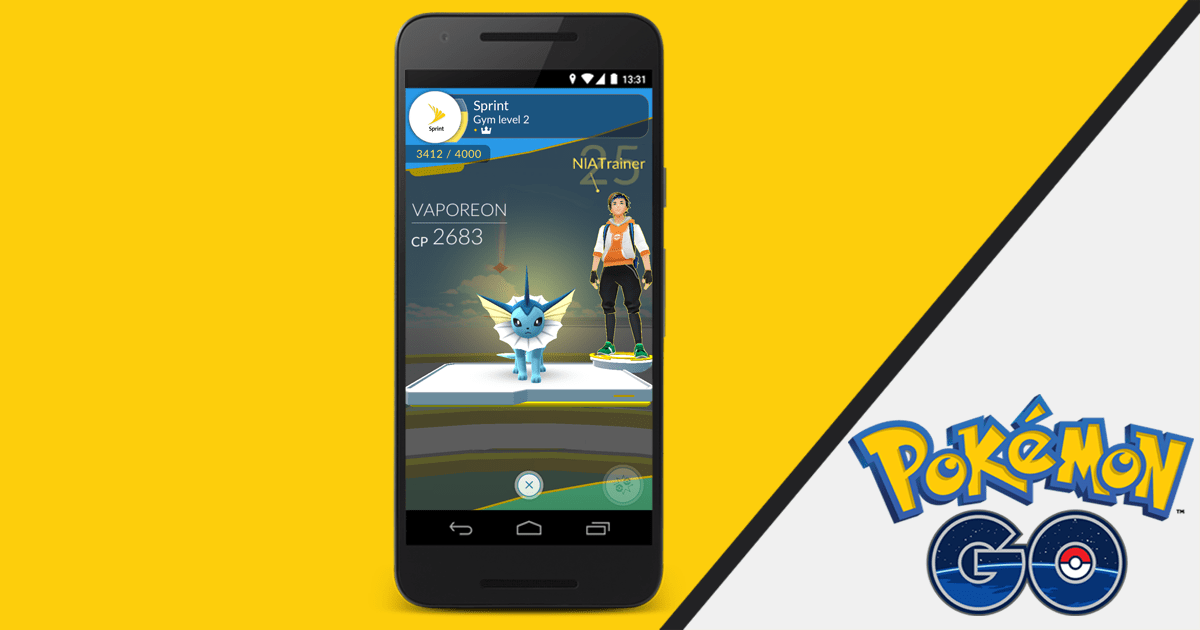 As rumored, Niantic is bringing brand partnerships to its hit augmented reality game, Pokémon Go. The software developer has announced that Sprint will have the first sponsored locations in the US, with more than 10,500 stores expected to be turned into PokéStops and Gyms. It's worth nothing this doesn't only include Sprint's namesake shops, but also those from Boost Mobile and RadioShack -- which are owned by the carrier. These spaces will feature in-store charging stations too, in case your smartphone can't keep up with all your quests.

Now don't get too excited (or do), but Niantic says you should keep an eye on its social media channels on December 12th. That's when it will be sharing details about new Pokémon additions to Pokémon Go, and we know you're dying to find out all about that.

In this article: ar, augmentedreality, gaming, gear, mobile, niantic, nianticlabs, nintendo, pokemon, pokemongo, pokestop, sprint, thepokemoncompany
All products recommended by Engadget are selected by our editorial team, independent of our parent company. Some of our stories include affiliate links. If you buy something through one of these links, we may earn an affiliate commission.