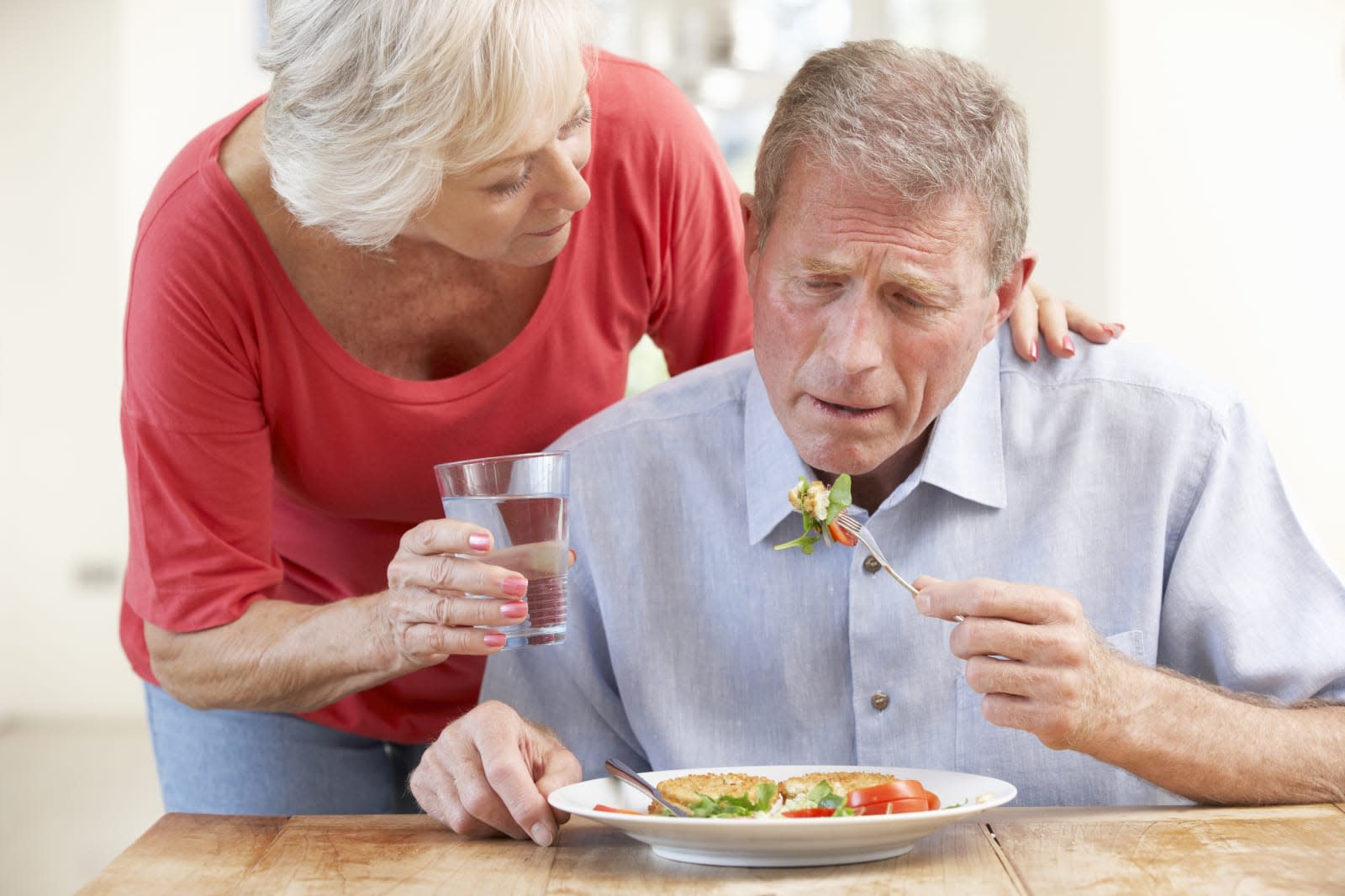 Twinkling lights aren't just pretty -- if they're flickering at a specific frequency, they could also treat Alzheimer's disease. A group of researchers have tested the effectiveness of LED lights flashing at 40 hertz as a treatment for Alzheimer's on mice genetically engineered to develop the condition. They found that exposing mice in the early stages of Alzheimer's to the lights for an hour lowered the beta amyloid protein levels in their brains. Beta amyloid accumulates to form plaques that interfere with normal brain function. Further, when they used the same technique on mice already in the advanced stages of the disease for seven days, they found that the method "markedly reduced" the plaques in their brains.

The flickering lights work by stimulating gamma oscillation, which is believed to be impaired in people suffering from the illness. Gamma oscillation transforms immune cells called microglia, which become inflamed and secrete toxic chemicals in Alzheimer's patients, back to their old self. Since microglia are in charge of clearing out amyloids, turning them back into functioning immune cells fights off the formation of plaques.

Despite these findings, the team still has to find out whether the technique will work on actual Alzheimer's patients. They need to perform additional tests to see how long the method's effect can last, since using it on early stage mice only lowered the animals' amyloid levels for 24 hours. The scientists also need to check whether using the technique to clear out plaques that are already there leads to behavioral changes. In short, it'll take a long time to know whether it's a feasible treatment. But since the neurodegenerative illness still has no cure, keeping an eye out for the future findings is definitely worth it.

In this article: alzheimers, medicine, MIT, research, science
All products recommended by Engadget are selected by our editorial team, independent of our parent company. Some of our stories include affiliate links. If you buy something through one of these links, we may earn an affiliate commission.