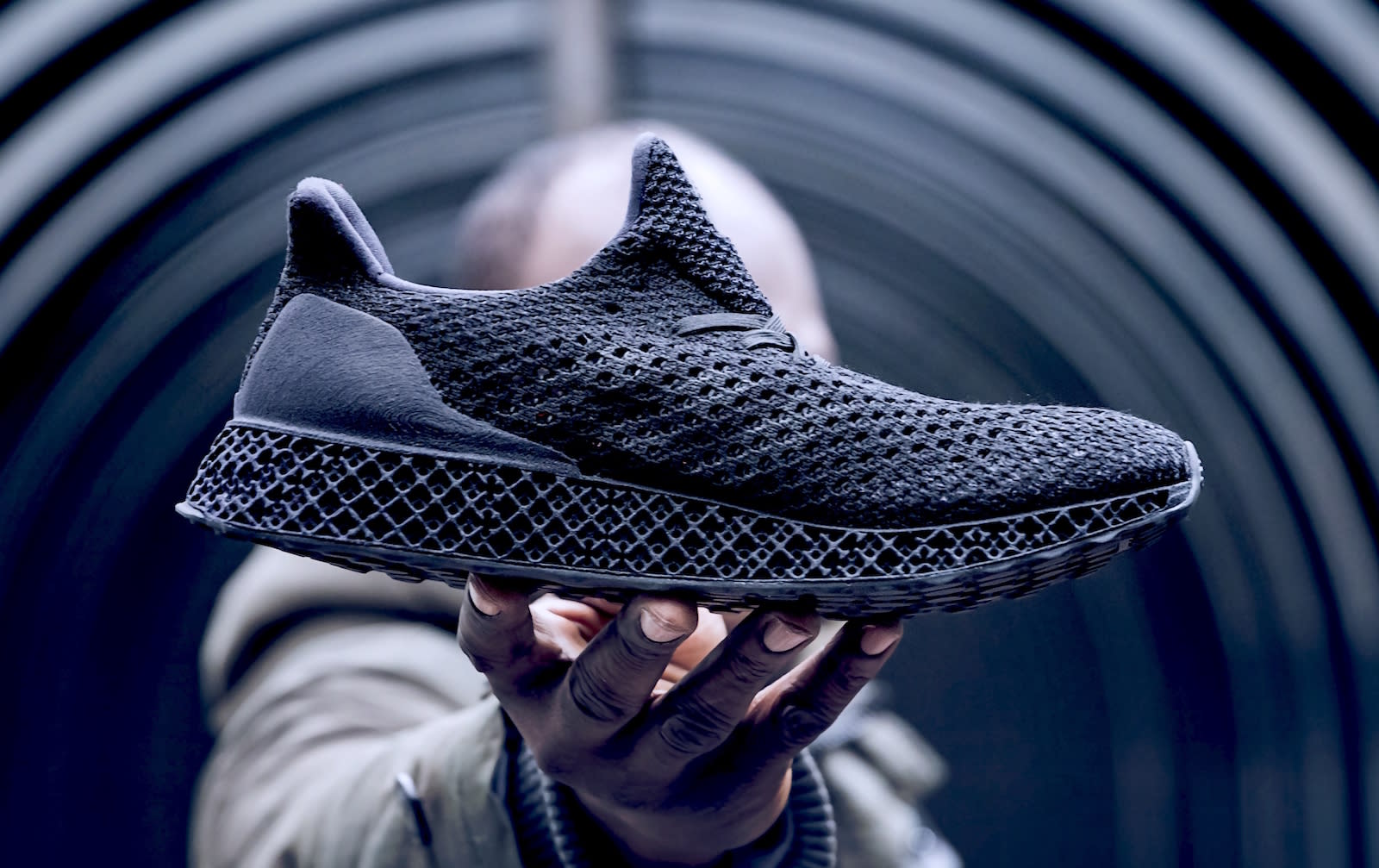 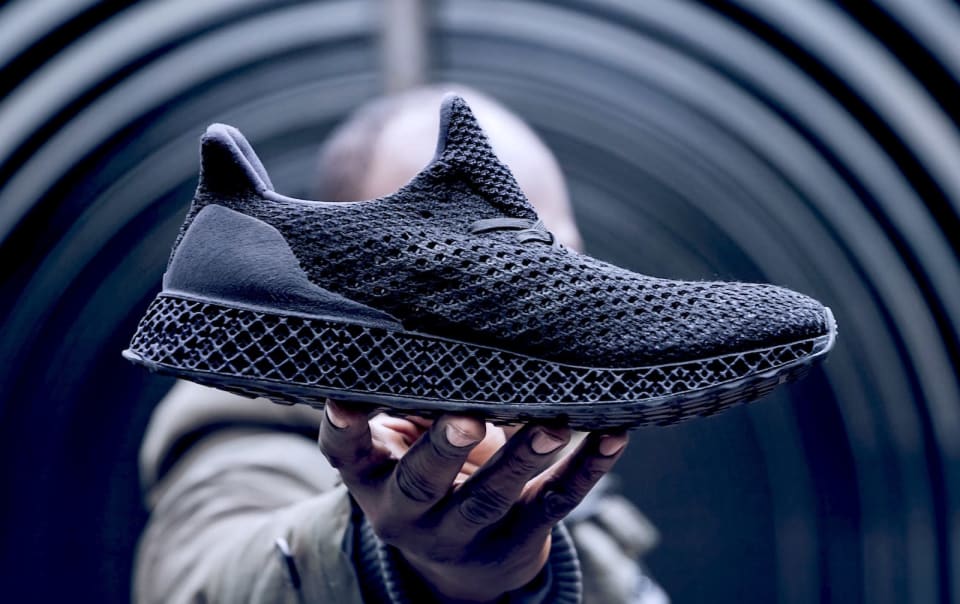 3D printing has proven to be useful across many different areas, including the creation of lifestyle products for consumers. Adidas, for one, began toying with the idea of 3D-printed footwear in recent years, which led to the introduction of its Futurecraft 3D concept in 2015. But the German sportswear company doesn't want to stop there. Today, it announced that it will be selling a 3D-printed running shoe for the first time, albeit in limited-edition form. Not to crush your enthusiasm early on, but these are going to be hard to get.

The 3D Runner, as the shoe is named, features a similar design as the one Adidas gifted its medal-winning athletes during the 2016 Rio Olympics. It has a black Primeknit upper, like what what you see on Yeezys or Ultra Boosts, and a midsole made from 3D-printed materials -- that's the main highlight here. Unfortunately, you'll only have the chance to buy a pair if you live in New York City, London or Tokyo, with pricing set at $333.

Those of you in NYC can try reserving tomorrow via the Adidas Confirmed app, which is available for iOS and Android, and then pick up your pair at the brand's new flagship store on 5th Avenue. Meanwhile, people in the other two cities can try their luck on Thursday, December 15th. While the 3D Runner seems expensive, the truth is if you miss out at launch, it'll end up on the resell market for hundreds of dollars above its original MSRP.

In this article: 3dprinted, 3dprinting, 3drunner, adidas, adidas3drunner, adidasconfirmed, adidasfuturecraft, adidasfuturecraft3d, culture, fashion, footwear, futurecraft, futurecraft3d, gear, shoes, sneakers, wearables
All products recommended by Engadget are selected by our editorial team, independent of our parent company. Some of our stories include affiliate links. If you buy something through one of these links, we may earn an affiliate commission.