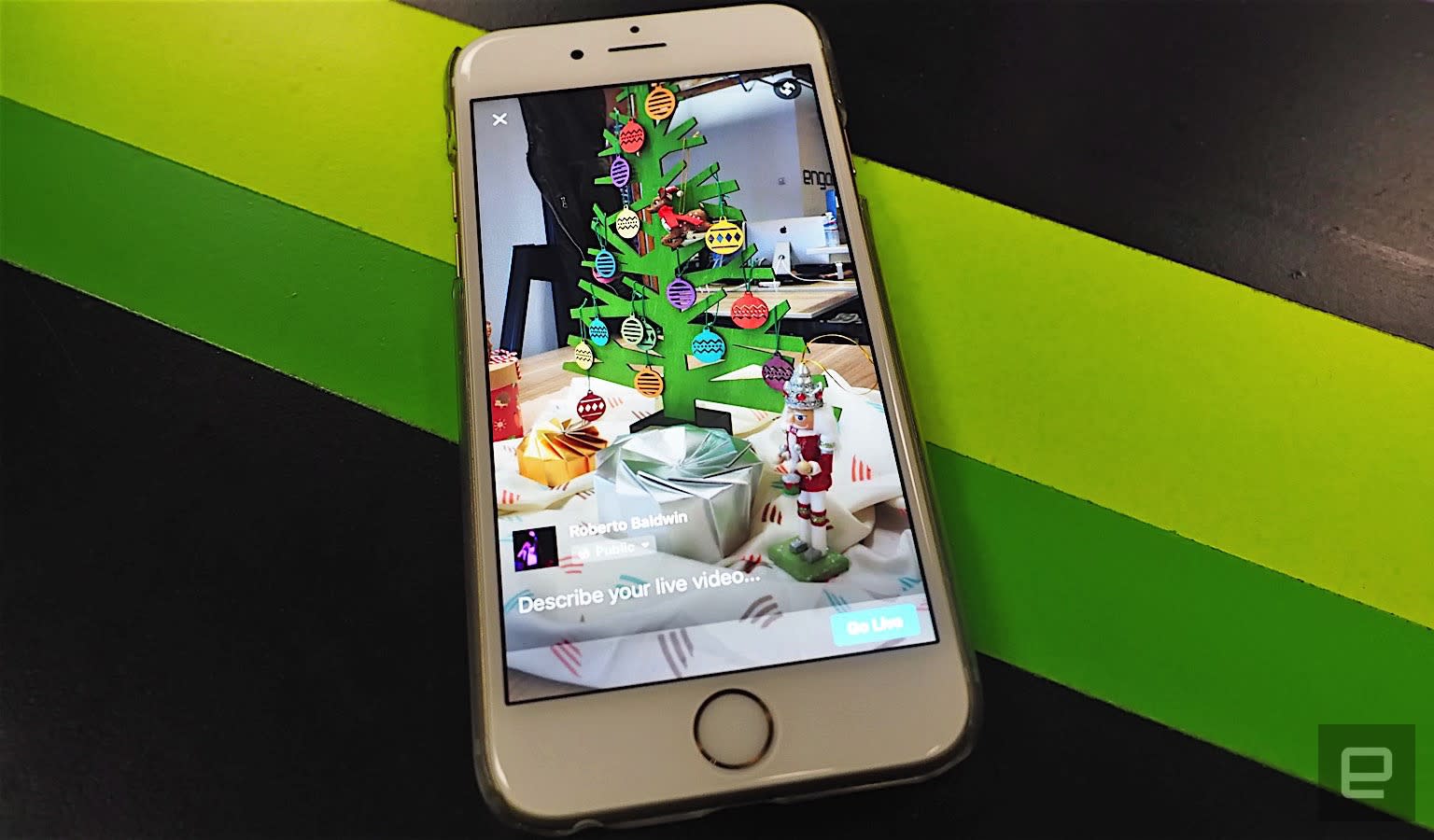 Facebook has unveiled the next iteration of its Live video streaming service, dubbed Live 360. As the name implies, the new feature will enable comprehensive surround video broadcasts in real time.

The social network is teaming up with National Geographic to promote the launch. Tomorrow, December 13th at 12pm ET, NatGeo will broadcast live from its Mars Desert Research Station facility in Utah, where, for the past 80 days, eight space scientists have been living in artificial habitats that replicate life on the Red Planet.

The Live 360 feature won't be everywhere to start. Facebook plans to slowly roll it out to select Pages in the coming months before broadening its distribution to both Pages and user Profiles by the end of next year.

In this article: 360video, cameras, facebook, FacebookLive, gear, internet, live360, Mars Desert Research Station, National Geographic Channel, National Geographic Society, TL17360VID
All products recommended by Engadget are selected by our editorial team, independent of our parent company. Some of our stories include affiliate links. If you buy something through one of these links, we may earn an affiliate commission.