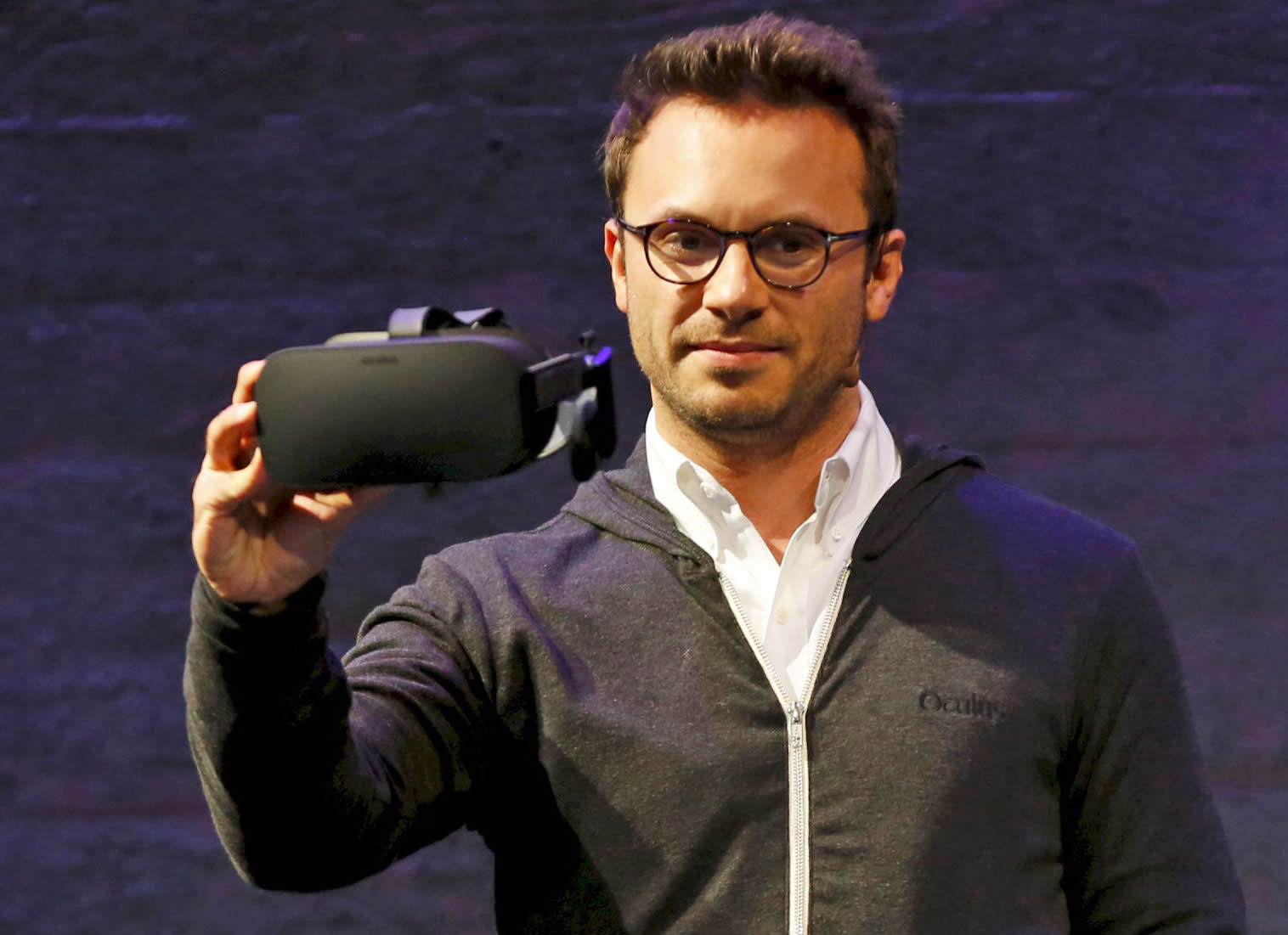 Brendan Iribe has been the CEO of Oculus VR since its inception in 2012, working with founder Palmer Luckey to essentially bring virtual reality into the mainstream. In a blog post today, though, Iribe announced a pretty major change in his role: he's vacating the CEO seat and moving within the company to lead its PC VR group. "As we've grown, I really missed the deep, day-to-day involvement in building a brand new product on the leading edge of technology," he writes.

Iribe says that he and Jon Thomason, who recently joined the company to lead the mobile VR side of things, will work with Oculus parent company Facebook's CTO Mike Schroepfer to find a new leader for the team (although not necessarily someone to take the CEO role, now that the company is part of Facebook). Absent from this news and the search for a new person to run Oculus is founder Palmer Luckey, who has basically gone dark since being tied to a hateful anti-Hillary Clinton group in the midst of the presidential election campaign.

While Iribe wasn't as publicly visible as Luckey, he was probably the second most prominent member of the company. It wouldn't be surprising to see him presenting future Oculus Rift technology at events in the future -- particularly since Luckey is keeping such a low profile.

In this article: brendaniribe, business, facebook, gaming, oculus, oculusvr
All products recommended by Engadget are selected by our editorial team, independent of our parent company. Some of our stories include affiliate links. If you buy something through one of these links, we may earn an affiliate commission.