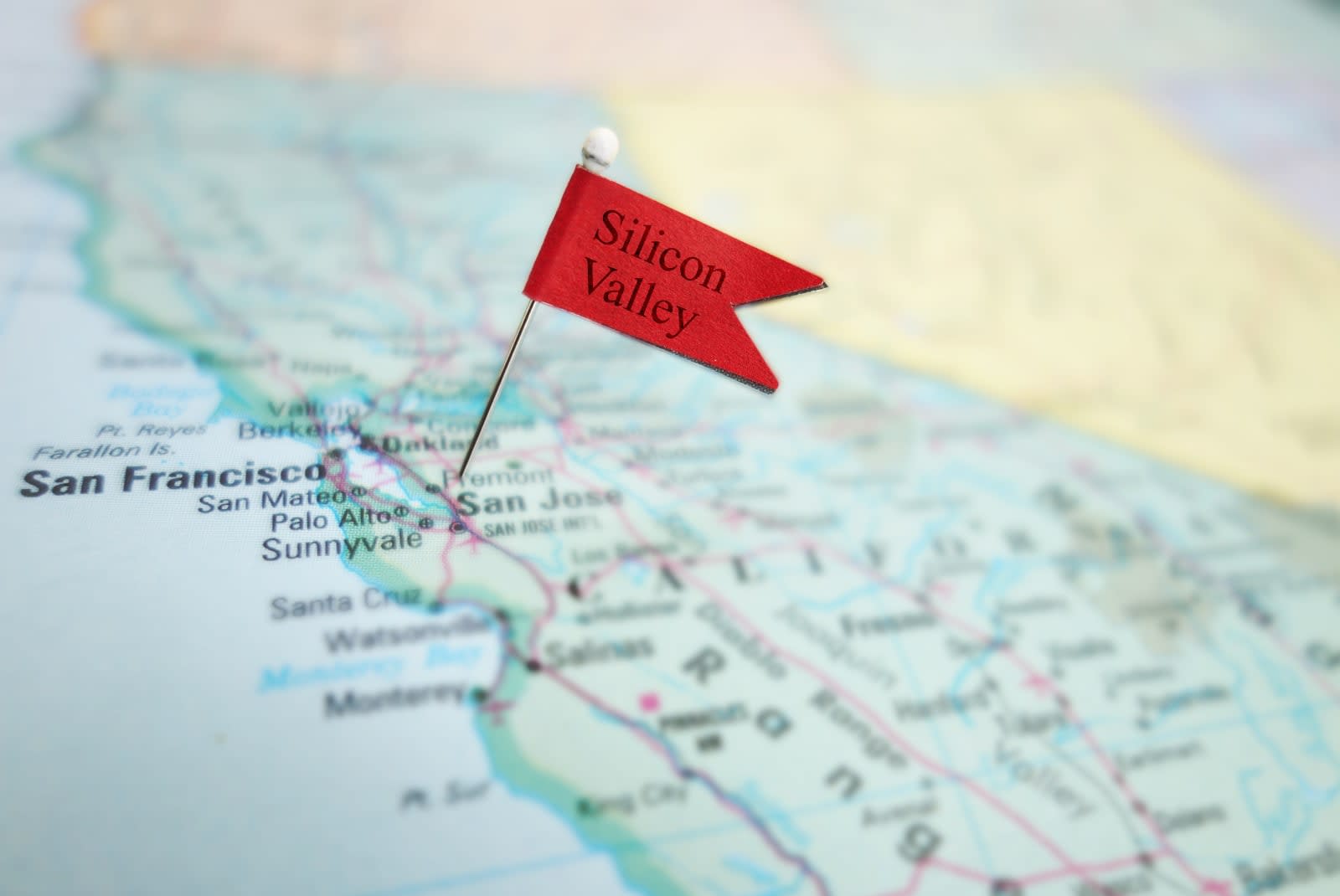 Employees from large organizations across the technology industry have pledged to never help build a government database targeting individuals by race, religion or national origin, in response to extreme immigration proposals from US President-elect Donald Trump. The signatories come from companies including Google, IBM, Twitter, Mozilla and NVIDIA, though they don't represent the organizations themselves.

"We are choosing to stand in solidarity with Muslim Americans, immigrants, and all people whose lives and livelihoods are threatened by the incoming administration's proposed data collection policies," the pledge reads. "We refuse to build a database of people based on their Constitutionally protected religious beliefs. We refuse to facilitate mass deportations of people the government believes to be undesirable."

The commitment, which resides at neveragain.tech, explains that tech workers are the gatekeepers of "data about people." It recognizes technology's role in aiding catastrophic human rights abuses in the past, specifically mentioning IBM's work with Nazi Germany during World War II. The pledge includes a commitment to engage in whistleblowing, if necessary, and to advocate for the responsible use of data outside of the tech industry.

Trump has toyed with the idea of establishing a national database of all Muslims and said he plans to deport millions of illegal immigrants. It's already clear that Trump's proposed immigration policies would be detrimental for the US technology industry, but the neveragain.tech pledge looks beyond the workforce.

"We recognize that mass deportations precipitated the very atrocity the word genocide was created to describe: the murder of 1.5 million Armenians in Turkey," the pledge reads. "We acknowledge that genocides are not merely a relic of the distant past— among others, Tutsi Rwandans and Bosnian Muslims have been victims in our lifetimes. Today we stand together to say: not on our watch, and never again."

Update: Both Facebook and Twitter have said that they would not help the Trump administration build a national Muslim registry.

In this article: culture, data, google, HumanRights, ibm, immigration, internet, muslim, neveragain, pledge, politics, services, SiliconValley, technology, trump, twitter
All products recommended by Engadget are selected by our editorial team, independent of our parent company. Some of our stories include affiliate links. If you buy something through one of these links, we may earn an affiliate commission.