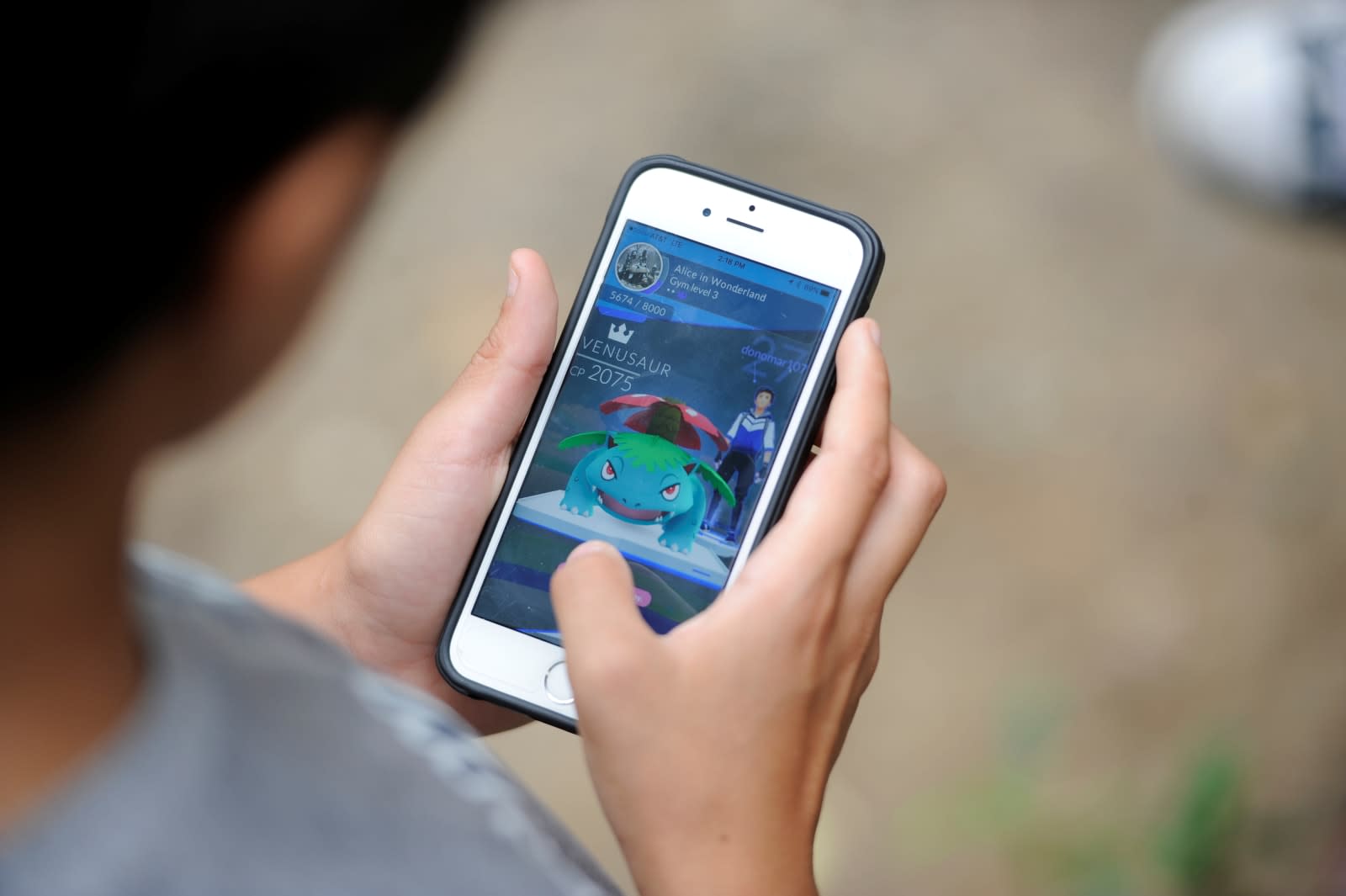 It was obvious when the need to catch 'em all first hit smartphones all over the world, more people were getting out of the house more to hit Gyms and Pokéstops. According to a recent study published by The BMJ (formerly the British Medical Journal), Pokémon Go increased physical activity for players ages 18 to 35 in the US, but the change didn't last long. Researchers found what within six weeks of first installing the game, users had gone back to their pre-Pokémon activity levels based on the iPhone's step tracking totals.

During the first week of playing the game, users took an average of nearly 1,000 more steps a day than they did in the month before downloading the game on their phones. That's about 11 more minutes of walking in a 24-hour period. The study included 560 "avid" players and 622 users who had yet to play the game for comparison. Researchers found that sex, age, race, body weight, location (urban, suburban or rural) and walkability of the nearby area didn't have an effect on activity levels.

While the physical benefits may not last, the game did offer real help to people who suffer from anxiety, depression and other mental health issues. You don't have to look far to find an account of Pokémon Go encouraging someone to get out of the house and interact with others. It may sound simple enough, but it's a big deal to those who are dealing with depression and the positive effect that a little movement can have on a person's overall mood goes a long way.

In this article: av, culture, exercise, gaming, mobile, physicalactivity, pokemon, pokemongo, study
All products recommended by Engadget are selected by our editorial team, independent of our parent company. Some of our stories include affiliate links. If you buy something through one of these links, we may earn an affiliate commission.