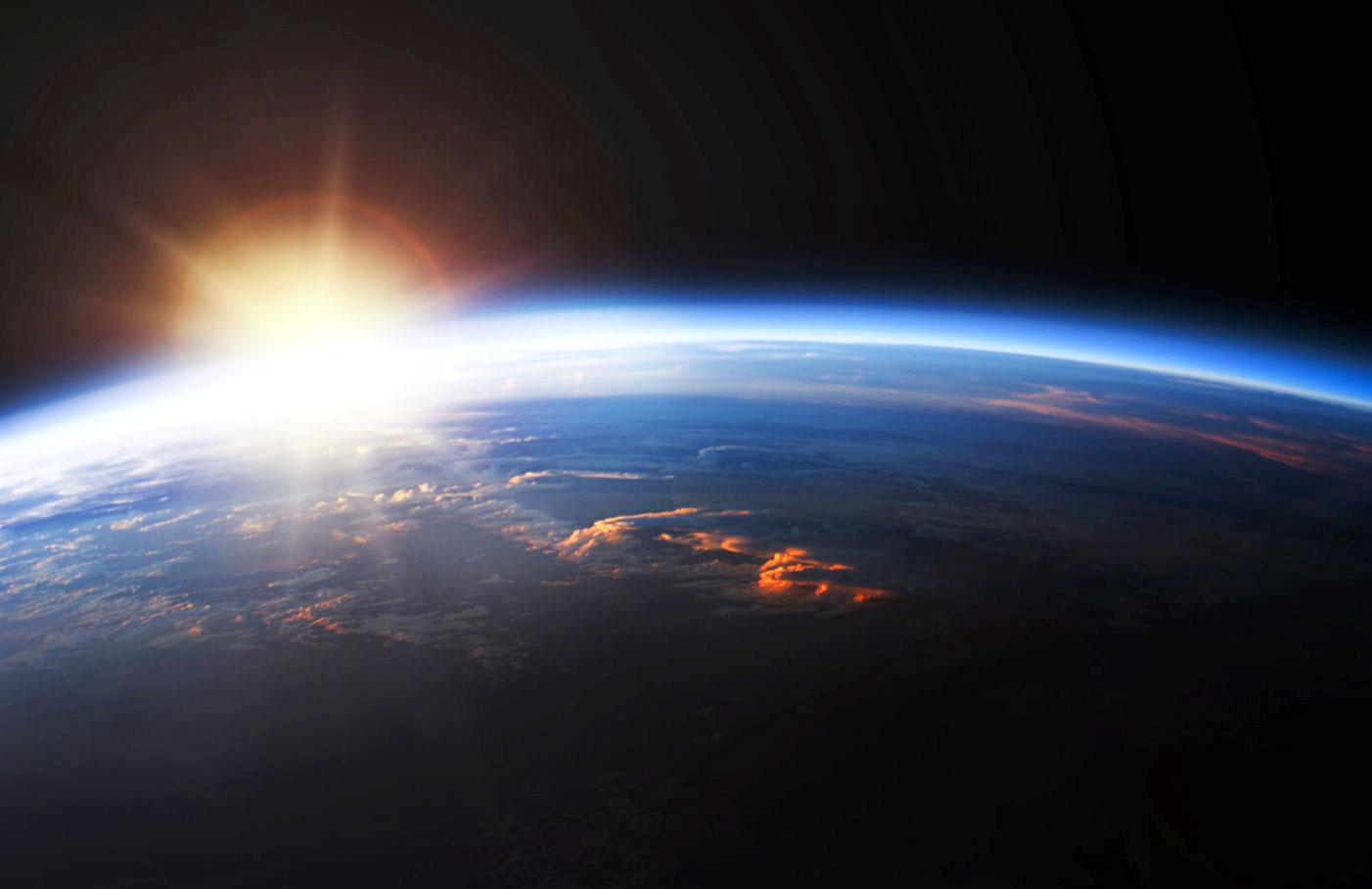 NASA likes studying and illustrating the effects carbon dioxide has on our planet. It's kind of a hobby for the organization. And now the aeronautics association has a new model for how greenhouse gases move through the atmosphere. It's thanks in part to the Global Modeling and Assimilation Office from the Goddard Space Flight Center, combined with data from from the Orbiting Carbon Observatory-2, chronicling the movement of CO2 from September 2014 through September 2015.

"The visualization showcases information about global carbon dioxide fields that has not been seen before in such detail: The rise and fall of carbon dioxide in the Northern Hemisphere throughout a year; the influence of continents, mountain ranges and ocean currents on weather patterns and therefore carbon dioxide movement; the regional influence of highly active photosynthesis in places like the Corn Belt in the U.S." the accompanying post from NASA says.

The hope of this model is to study which ecosystems are absorbing carbon dioxide and exchange of it between the atmosphere, land and sea. NASA calls that transfer process "carbon flux" and says that the new data is an "important and necessary step" toward further understanding CO2.

Next up? Adding an intricate biology module that can more accurately look at forests and other land ecosystems and analyze their impact on carbon flux.

In this article: CarbonDioxide, carbonflux, co2, GoddardSpaceFlightCenter, green, nasa, OrbitingCarbonObservatory2, science, video
All products recommended by Engadget are selected by our editorial team, independent of our parent company. Some of our stories include affiliate links. If you buy something through one of these links, we may earn an affiliate commission.