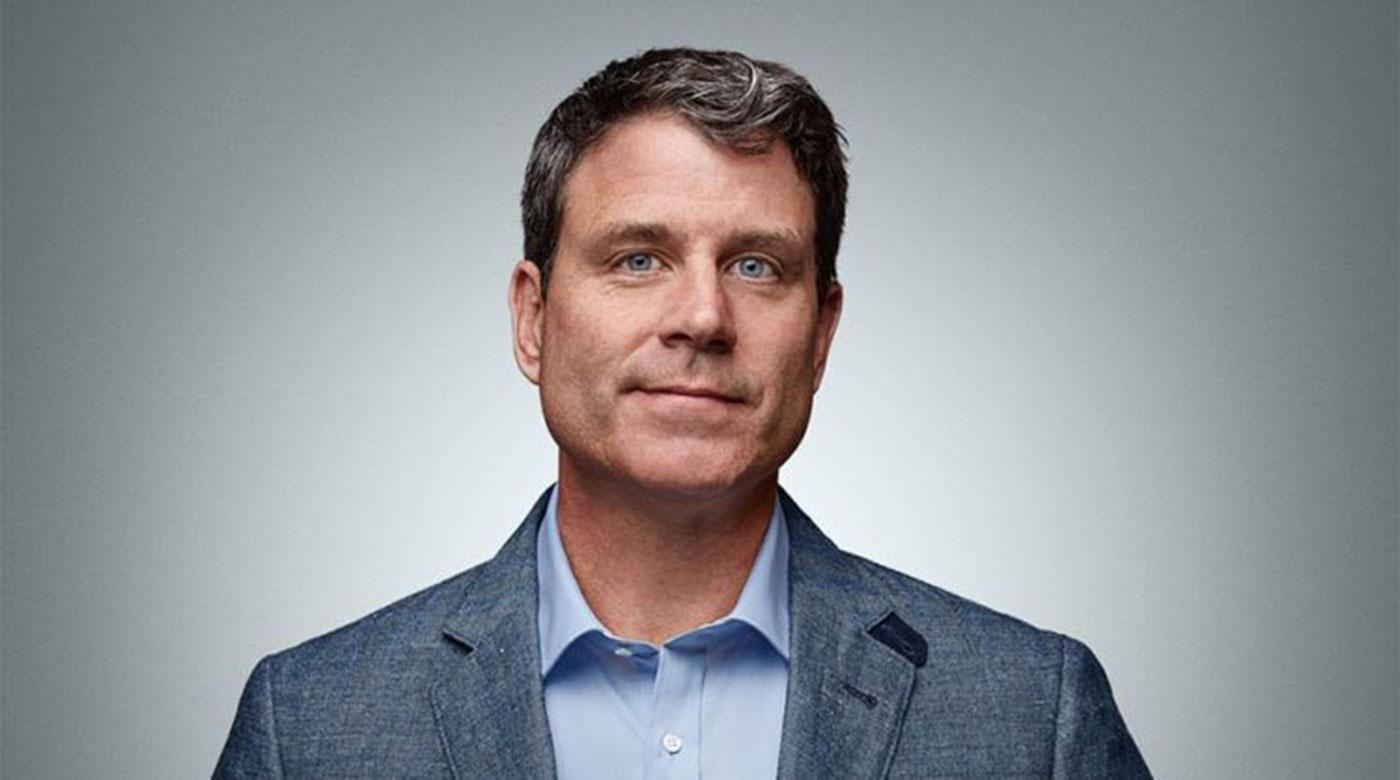 Evernote's explanation failed to assuage users' fears that employees would be able to read their data come January 23rd. So, the company has decided not to implement its new Privacy Policy anymore. Evernote's policy change, which would have taken effect in January 2017, states that employees will be able to access your data in an effort to improve its machine learning system. The backlash was instantaneous -- the company tried to quell it by explaining that any note read by its employees will be anonymous and that nobody will ever read yours unless you opt in.

Since that didn't work, Evernote has decided to back down. In its announcement post today, the company said:

"After receiving a lot of customer feedback expressing concerns about our upcoming Privacy Policy changes over the past few days, Evernote is reaffirming its commitment to keep privacy at the center of what we do. As a result, we will not implement the previously announced Privacy Policy changes that were scheduled to go into effect January 23, 2017.

Instead, in the coming months we will be revising our existing Privacy Policy to address our customers' concerns, reinforce that their data remains private by default, and confirm the trust they have placed in Evernote is well founded. In addition, we will make machine learning technologies available to our users, but no employees will be reading note content as part of this process unless users opt in. We will invite Evernote customers to help us build a better product by joining the program."

Trust is at the heart of our service. That means we need to be transparent and admit our missteps. https://t.co/Fa61KPERNR

In this article: app, evernote, gear, mobile, privacy, privacypolicy
All products recommended by Engadget are selected by our editorial team, independent of our parent company. Some of our stories include affiliate links. If you buy something through one of these links, we may earn an affiliate commission.