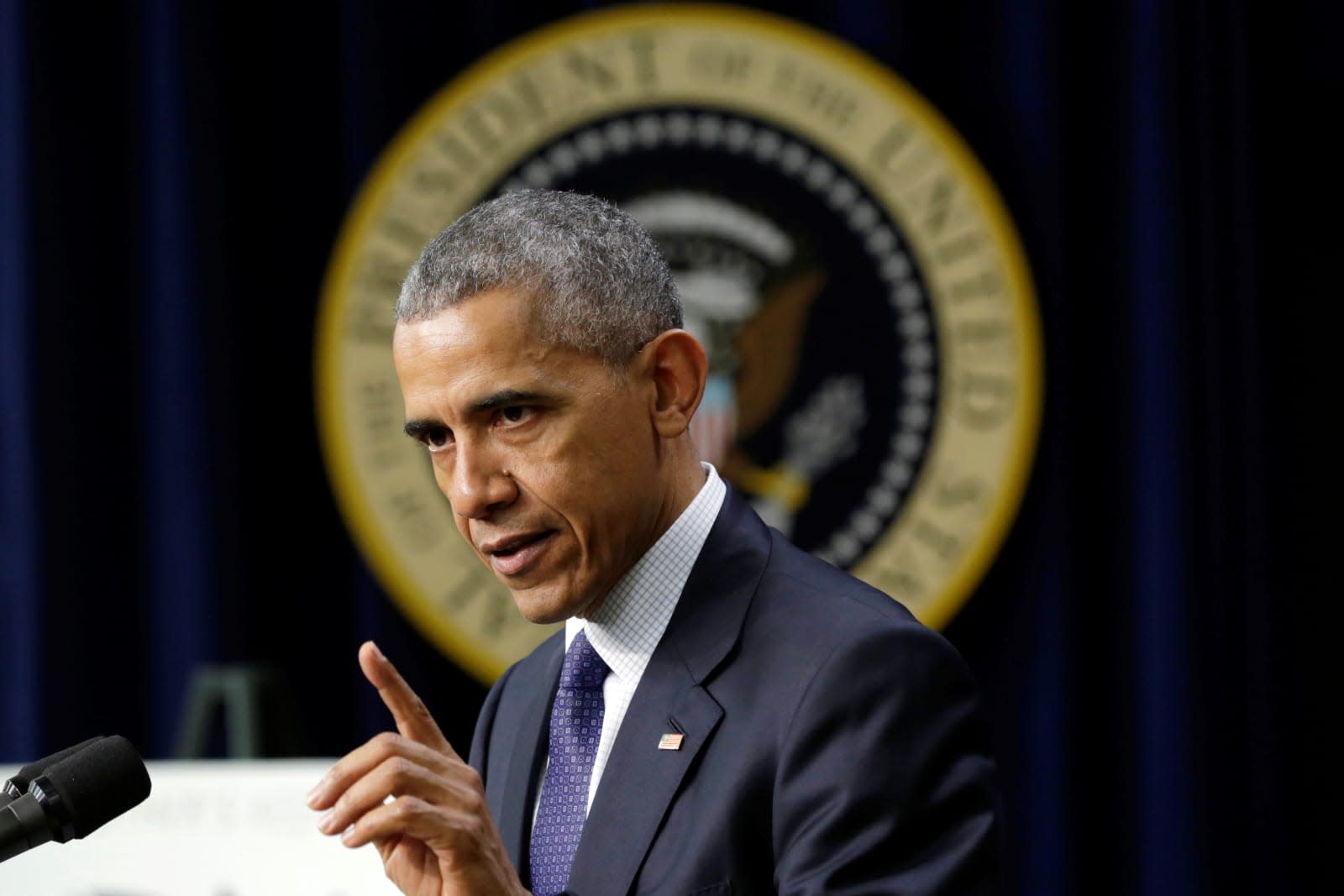 New York already passed legislation banning the use of ticket buying bots, but President Obama has just made the ban a nationwide law. Today, the president signed the "Better Online Ticket Sales (BOTS) Act of 2016" which makes it illegal to use software to purchase tickets to popular events. Of course, the end goal of doing so is to resell them at a higher price. As you might expect, the law aims to give the general public a fair shot at concerts, sporting events and more that sell out quickly.

Under the new law, it is illegal for anyone to use a bot or other software to obtain more tickets than a specified limit allows or circumvent the posted rules for making a fair purchase. It also makes it illegal to resell any tickets than were bought with the help of a ticket bot. Both the person who employed the software and anyone who has knowledge of how the tickets were obtained can be held liable for the offense.

The BOTS Act also gives state governments the power to bring a civil suit to US district court on behalf of its residents. During those proceedings, states can seek to obtain damages, restitution or other compensation for the affected residents in the case. The law gives the Federal Trade Commission the power to intervene in those civil cases as well.

In this article: bots, botsact2016, culture, entertainment, government, internet, obama, politics, ticketbots, tickets, us
All products recommended by Engadget are selected by our editorial team, independent of our parent company. Some of our stories include affiliate links. If you buy something through one of these links, we may earn an affiliate commission.